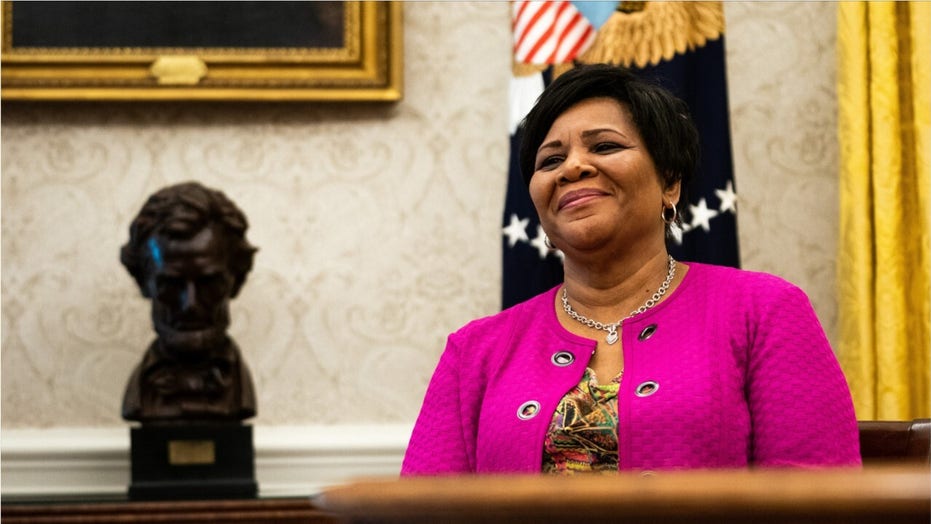 Two years after he commuted the remainder of her life sentence, President Donald Trump granted a full pardon for Alice Johnson Friday.

Trump’s decision to pardon this man and woman, who have paid their debts to society, is worthy of celebration, and it should remind us that pardons are not political tools but instruments of restorative justice.

Presidents, governors, and legislatures must expand the use of pardons at the federal and state level to eliminate some of the lifelong collateral consequences of incarceration.

The chances of receiving a pardon depend on multiple factors, including what state a person is convicted in, the nature of their crime and culpability, or who sits in the Executive Office at the Federal or State level. Since the 1980s, governors and presidents alike have been hesitant to expose themselves to criticisms of making an ill-advised grant or appearing as “soft on crime.” 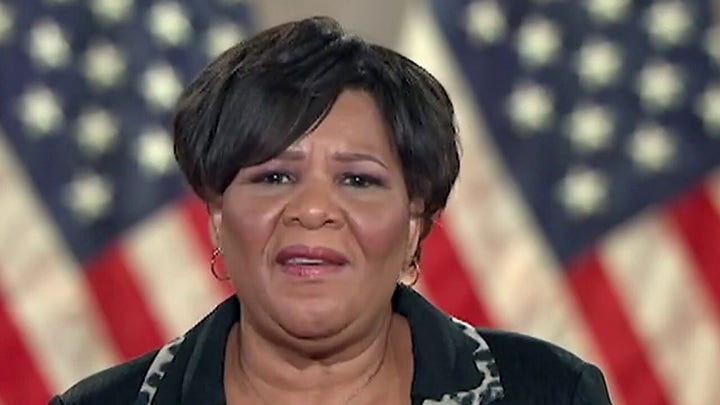 While several governors and some state legislatures are starting to grant pardons more frequently, they most often come in those “made for TV moments,” which could appear as devaluing the process instead of using this immensely powerful tool to restore justice.

The irreparable consequences of a criminal conviction cannot be overstated for the seventy million Americans -- or one-third of the U.S. population -- who live with a criminal record. Many are victims of the war on drugs or the war on crime.

This was the case with Alice Marie Johnson, a personal friend of mine who was sentenced to life imprisonment without parole in 1997 for a nonviolent first-time drug offense.

Unlike so many others with similar sentences, Johnson’s sentence was commuted in 2018 by President Trump due to the advocacy of many individuals, most notably Kim Kardashian-West, leading to her release. Then she received a presidential pardon the day after her appearance at the RNC last month.

Those who aren’t pardoned will face barriers to reintegrating into society for the rest of their lives, setting too many justice-involved individuals on a path of hopelessness, which can lead to recidivating.

For example, with a criminal record, obtaining a job – not even a good-paying job – can be extremely challenging.

Americans in 25 states who have been involved in the justice system can be denied an occupational license regardless of whether their criminal record relates to the job they are seeking or how long ago the conviction occurred.

Some 27,000 state occupational licensing restrictions, like being in “good moral character,” prevent formerly incarcerated people from making a living. If someone was a barber, a welder, or even a firefighter before prison, they are often legally denied from using that skill upon release.

Well, if you can’t get a job, you can still obtain vital government assistance, right? Think again.

Without help for formerly incarcerated people to get back on their feet, it is nearly impossible to afford the immediate costs of food, housing, health care, and transportation upon release. To make matters worse, many are unable to make their voices heard by casting a vote.

In 16 states, a pardon is the only source of relief available for felony convictions. The issuance of a pardon must be based on their habilitation or rehabilitated.

According to the Restoration of Rights Project, another 14 states place strict limits on one’s ability to get their records expunged or sealed through the courts. With these limitations, formerly incarcerated individuals in at least 30 states rely solely on a pardon to get a complete second chance.

If the pardon continues to be the only method of full reconciliation for the formerly incarcerated who have turned their lives around, then we must not hesitate to use it.

Through the pardon of Jon Ponders and Alice Marie Johnson, Trump not only formally forgave Ponder and Johnson for their crimes, but he permanently removed the scarlet letter of a criminal conviction that holds deserving people like them back from re-entering society.

Critics can call it a “political stunt”, but Trump has re-opened our eyes to why we should be granting more of them.

Going forward, Republicans and Democrats alike must make pardoning the John Ponders and Alice Marie Johnsons of the world a consistent piece of their criminal justice reform platform. And slowly but surely, we’ll rebuild our justice system to reflect the value it needs right now more than ever – grace and mercy, not continuous punishment.