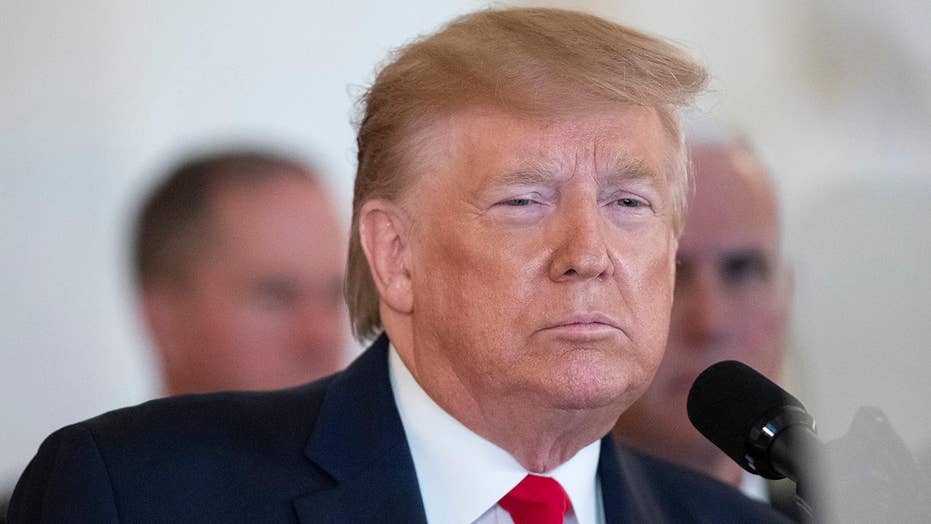 Although senior Pentagon officials and Vice President Pence have said Iran’s missile attack was intended to kill U.S. servicemen, Iranian leaders withheld their better, more accurate missiles and fired about a dozen that they knew would fall short of their targets.  In addition, there are reports that Iran sent messages through diplomatic channels warning the U.S. and Iraq about this attack in advance.

Iran has thousands of ballistic missiles, drone and cruise missiles. Iran’s September 14, 2019 attack with drones and cruise missiles against Saudi Arabian oil facilities indicated that the accuracy of Iran’s missile arsenal has vastly improved when 17 out of 19 hit their targets and did significant damage.

Joby Warrick said in a January 7 Washington Post column that there has been a “quantum change” in the capabilities of Iran’s missiles and U.S. analysts have seen “evidence of a vastly improved arsenal of high-precision missiles.” So why did Iran launch such a feckless attack against U.S. forces this week?

REBECCA GRANT: DANGEROUS US-IRAN CONFRONTATION CAN END – BUT WILL AYATOLLAH DO WHAT’S BEST FOR HIS PEOPLE?

It appears the missile attack was a face-saving show of force for domestic consumption and the missiles were intended to miss their targets because Iranian leaders feared how President Trump would respond to an attack that killed U.S. or Iraqi citizens.

There’s no question what is going on here: President Trump drew a red line that Iranian attacks that kill U.S. citizens will be met with a devastating U.S. response.  His decision not to respond militarily to the threat last night’s missile attack posed to American forces was a calculated gamble that Iran’s warnings indicated this attack was a ploy by Iran’s leaders for domestic consumption and to deescalate tensions with the U.S.

President Trump reflected this in his statement Wednesday that “Iran appears to be standing down.” But the president also made clear that he also will not tolerate this aggression which endangered the lives of Americans and Iraqis. He added: “As we continue to evaluate response to Iranian aggression, the United States will immediately impose additional punishing economic sanctions on the Iranian regime.” 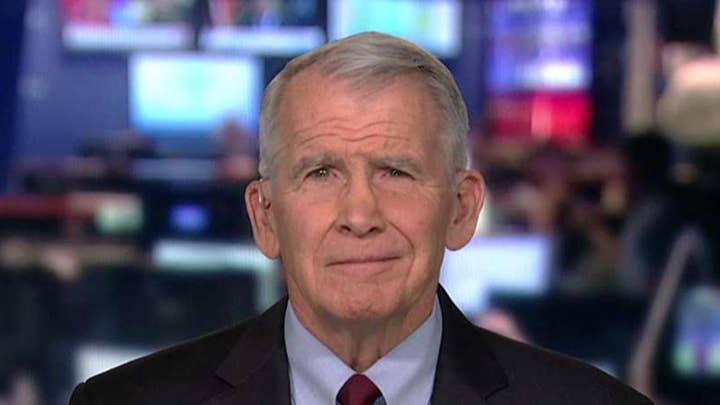 The president also said the U.S. is "ready to embrace peace" and urged Iran and European states to formally abandon the deeply flawed Iran nuclear deal which provided Iran’s leaders with billions of dollars in sanctions relief that they used to fund terrorism, its military, meddling in regional disputes and oppressing their own people.  Instead, the President said: “We must all work together toward making a deal with Iran that makes the world a safer and more peaceful place" and added the United States was ready to pursue peace with "all who seek it.”

Make no mistake: President Trump realizes that the chances of negotiating a legitimate agreement with Iran that addresses the whole range of threats it poses to the region and the world is remote.

What he did by ordering the killing of Iranian General QasSem Soleimani, not counterattacking to last night’s missile attack, doubling down on U.S. sanctions and offering his willingness to open negotiations with Iran was to restate his America First approach to U.S. national security.

He wants to keep the U.S. out of new wars and military conflicts. At the same time, he will only use military force for very compelling reasons, such as protecting the lives of U.S. citizens. The president also won’t be goaded into rejoining bad deals like the Iran nuclear agreement just because European elites and American liberals want him to.

Iran can’t be trusted to continue its apparent de-escalation after the killing of Soleimani.  Its proxies and allies are still poised to attack Americans, its allies and U.S. facilities. The U.S. will be vigilant to more Iranian attacks which could still draw a forceful response from President Trump.

Decisive leadership by an American president on the world stage stabilizes global security and greatly enhances the security of the American people.

The weakness of President Barack “leading from behind” Obama made the world and America much less safe because it emboldened rogue states and terrorist groups to believe they could engage in belligerent behavior threatening American citizens with impunity.

We are safer today because it is clear that President Trump’s decisive leadership has ended years of weak U.S. leadership and caused Iran’s leaders to blink.  This should promote U.S. security around the world because other U.S. enemies and adversaries will take notice.