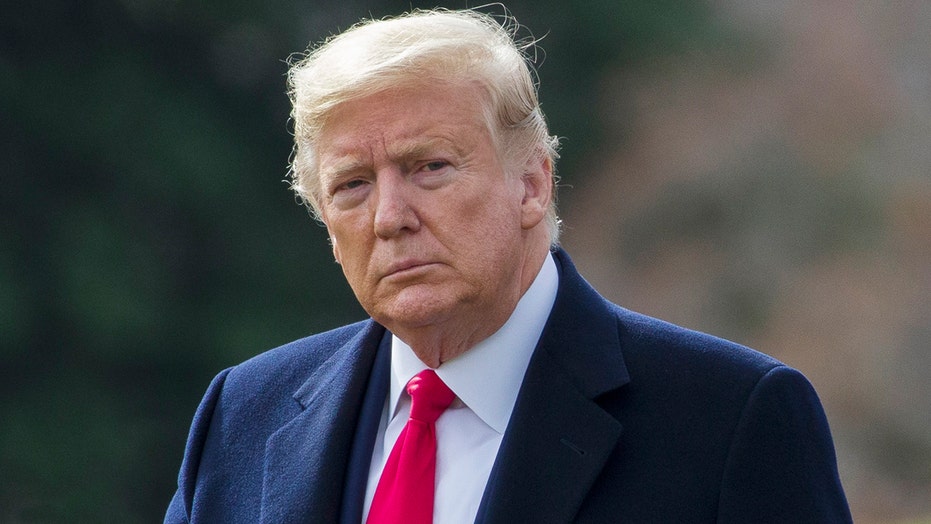 Just because the Senate is about to acquit President Trump of charges Republicans believed never rose to the level of “high crimes and misdemeanors,” don’t think Democrats will raise the white flag of surrender. They (and their media allies) have only just begun.

Next is a campaign to defeat enough of the 23 Republican senators up for re-election and, if possible (it doesn’t look possible, but this is February), keep President Trump from winning reelection.

Democrats have virtually no issues on which to run, except the promise of free stuff — from Elizabeth Warren’s student loan forgiveness plan,  which does nothing for those who struggled to pay off their student loans without assistance, to Bernie Sanders’ free "Medicare for All."

A new Gallup poll released last week shows how difficult it will be for Democrats.

According to Gallup, 41 percent of Americans “are satisfied with the way things are going in the U.S.” That’s the highest satisfaction level in 15 years. Seventy-two percent of Republicans are satisfied, a number likely to grow if the economy remains strong and there is stability in international affairs. 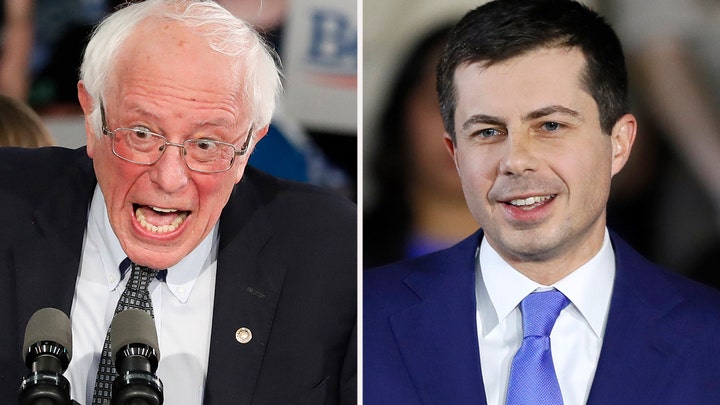 Only 14 percent of Democrats are satisfied. That is likely, in part, because President Trump is racking up success after success without any cooperation from the other party. If Democrats had cooperated on at least some issues (other than the new trade agreement between the U.S., Canada and Mexico) they might have been able to legitimately claim some credit, but their opposition to all things Trump and their attempts to undo the results of the 2016 election leaves them out in the political cold.

What is most remarkable about this Gallup poll is that it was taken in the middle of the Senate impeachment trial and in the face of some of the most hostile media coverage any president has ever had to endure in modern times.

According to the conservative Media Research Center, which monitors the broadcast network’s evening news programs, “… evening news coverage of the opening arguments of both sides, found ABC, CBS, and NBC did not live up to the standard they demanded of Republicans. They gave Democrats double the airtime and showered their arguments with mostly praise, while expressing only criticism of the President’s legal team.”

The New York Times and Washington Post have cast aside any cloak of fairness by going anti-Trump nonstop. Their news coverage, editorials and virtually all of their columnists are constantly looking for new ways to express opposition to and hatred of the president. One advantage for readers is that it is easier to get through those papers because they have become predictable and tiresome.

Democrats may feel good about this as they keep company with their media fellow travelers, but President Trump is newly empowered to take his case for four more years of prosperity and relative peace to the public. Every Democrat running for president would raise taxes, giving more money to Washington, which cannot constrain its spending lust under either party. As taxes rise, so would unemployment because many businesses would no longer be able to afford workers they hired during the economic boom.

Look for more investigations — perhaps additional allegations and articles of impeachment — and more “leaks” from former Trump staffers between now and the election. The only way to stop this is for Republicans to regain a House majority and maintain their majority in the Senate.

Barring an unforeseeable disaster (always a possibility), Trump is positioned to win re-election, perhaps in a landslide, which will send the left and most of the media into another deep depression.