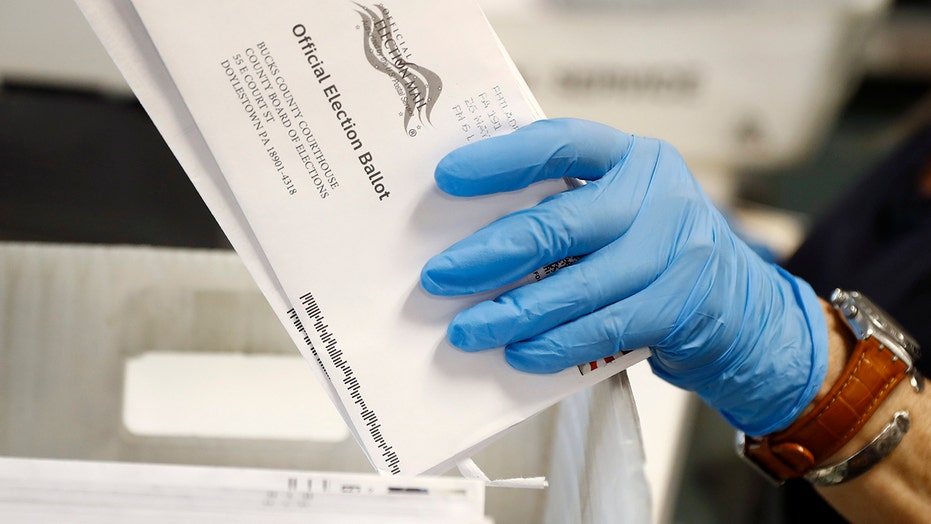 Can issues with mail-in voting be fixed before November?

President Trump nearly always ends his tweets with a series of exclamation points. His Thursday tweet about the November election uncharacteristically ended with three question marks: “Delay the Election until people can properly, securely and safely vote???”

Mr. Trump’s defenders are correct that he was merely raising the issue. But delaying the Nov. 3 elections is a dreadful idea.

Only an act of Congress can change the date, established in 1845, and there is no chance it will do so now. Lincoln ran for re-election amid the destruction and displacement of the Civil War.

Mr. Trump’s opponents—from the media to Joe Biden—have planted the thought that he won’t accept the results or would try to put off the vote. How he helps himself by keeping such disruption narratives in the public’s mind remains a mystery.

Still, a question: Why are Democrats and the press so unconcerned about whether state election authorities are prepared to conduct a credible election amid the pandemic?

The conventional wisdom, inserted in every story on this subject, is that there is no evidence of significant fraud in mail-in elections, that many states have used mailed ballots for years without serious incident.

THIS EDITORIAL WAS ORIGINALLY PUBLISHED IN THE WALL STREET JOURNAL