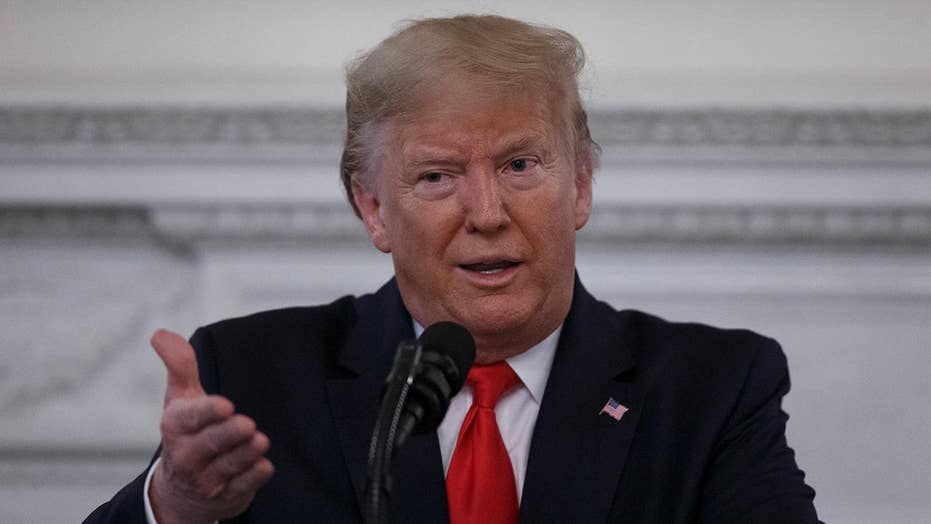 In 2017, Speaker Pelosi famously cajoled House Republicans to produce a budget, warning “show me your budget, show me your values.” She was understood to mean that you can learn about someone’s deepest convictions judging the way in which they spend their money.

Ironically, she and her party never produced a budget when they regained control of the House in 2019. One could presume they failed to “show” their “values” because the values held by the radical leftwing of the Democrat Party today would terrify voters.

In contrast, President Trump is not afraid to put his cards on the table. Monday, he announced his 2021 presidential budget request (PBR), A Budget for America’s Future. After reading through it, I can endorse it as pro-worker, pro-family and pro-growth.

DAVID AVELLA: SANDERS VS. BLOOMBERG — DEMOCRATS' CHOICE IS A SOCIALIST WIN OR A BILLIONAIRE COUP

Like the budget we produced at the Republican Study Committee, the president presents a path to balance the budget.

The president’s budget would put the federal ledger in the black in just 15 years. It includes $4.6 trillion in deficit savings over the next 10 years.

This is major progress from the “business as usual” Washington that has produced $23.2 trillion in national debt and faces annual $1 trillion deficits over the next decade. And it’s definitely not a surprise from an administration that has recommended more budget cuts than any other administration in modern history. 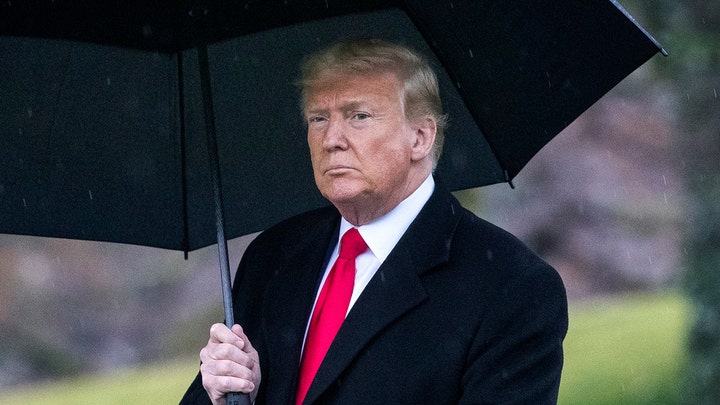 To achieve fiscal responsibility, President Trump is recommending deep cuts to bloated bureaucracies in D.C. and discontinuing programs that are no longer needed or should be handled by state governments.

Of those included cuts is a 26 percent cut to the Environmental Protection Agency, which is music to Hoosier farmers’ ears.

The budget also encourages reforms to eliminate the infamous year-end spending sprees. Federal agencies often empty their accounts at the end of the fiscal year to justify getting the same dollar amount in next year’s budget.

The PBR also addresses the money the federal government pays to dead people. Openthebooks.com found there are six million active Social Security numbers that belong to people aged 112 and older, which is 5,999,960 more than the 40 people who are actually aged 112 (and over) and alive today. 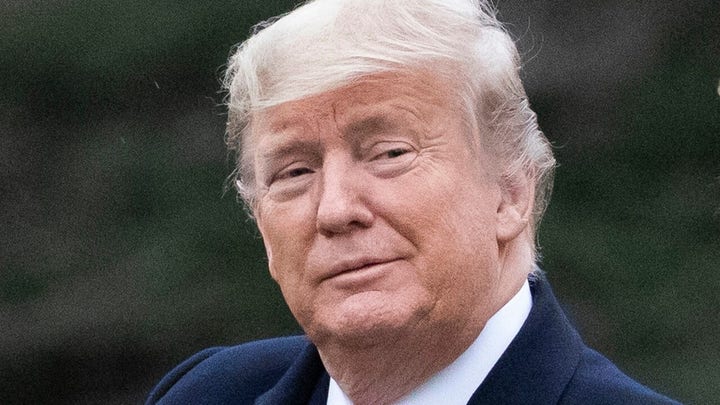 The president’s budget addresses this issue by introducing new strategies to reduce monetary loss, reasoning that “protecting taxpayer money and making sure it is serving its intended purpose is a fundamental responsibility.”

Additionally, the president’s budget provides a blueprint for additional oversight to ensure the federal government learns the “Art of the Deal,” by negotiating better contracts with private contractors.

But it does not cut vital programs. For example, the president’s budget keeps much-needed defense spending, keeping his promise to continue rebuilding the military and it even proposes funding for 1,000 miles of the border wall.

It also proposes a big jump in funding for artificial intelligence and quantum information sciences --- both vital to our global power competition with China.

Finally, it promotes a 13 percent funding boost for our veterans, ensuring our nation’s finest get the care they deserve.

On page 16 of the chapter on stopping wasteful and unnecessary spending, there is a section that summarizes the philosophy undergirding the president’s budget: “This agenda is focused on new strategies to reduce monetary loss because protecting taxpayer money and making sure it is serving its intended purpose is a fundamental responsibility.” I could not agree more.

The president has set down his marker for his stance on fiscal responsibility. This is a quantum leap in the right direction. And better yet—it’s a far cry from the radical proposals made by left-wing Democrats like Rep. Alexandria Ocasio-Cortez, Senators Bernie Sanders and Elizabeth Warren.