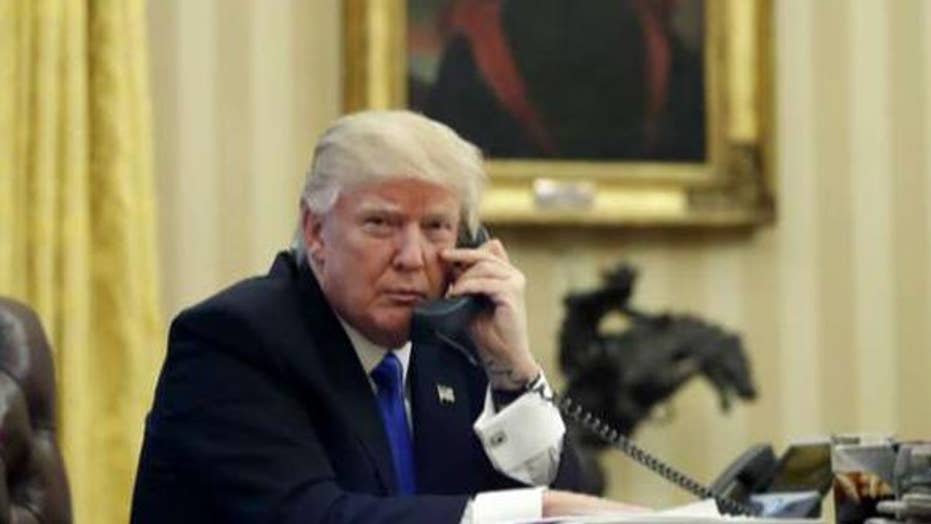 Hollywood stars are labeling President Donald Trump a threat to America and calling on citizens to prepare for war following the airstrike killing of Iran’s top general; reaction and analysis from Fox News contributor Tammy Bruce.

Editor's note: The following column originally appeared in the Boston Herald on December 29.

A few things come into sharp focus we embark upon a new decade.

The first is that President Trump has delivered since his unexpected election.

Upon arrival, the brash billionaire with a backbone told self-serving globalists who hung the working class out to dry for decades to take a hike.

What’s happened is a monumental power shift from tone-deaf coastal elites — with their cushy lifestyles and luxury trips to Davos, on private jets of course — to the “forgotten” man, those millions of Americans who actually do the real work of keeping our nation and economy afloat.

Trump spent his career building skyscrapers, hotels and other brick-and-mortar properties around the world, employing thousands in the private sector. As a result, he’s always understood and respected construction workers and other everyday Americans who built this country.