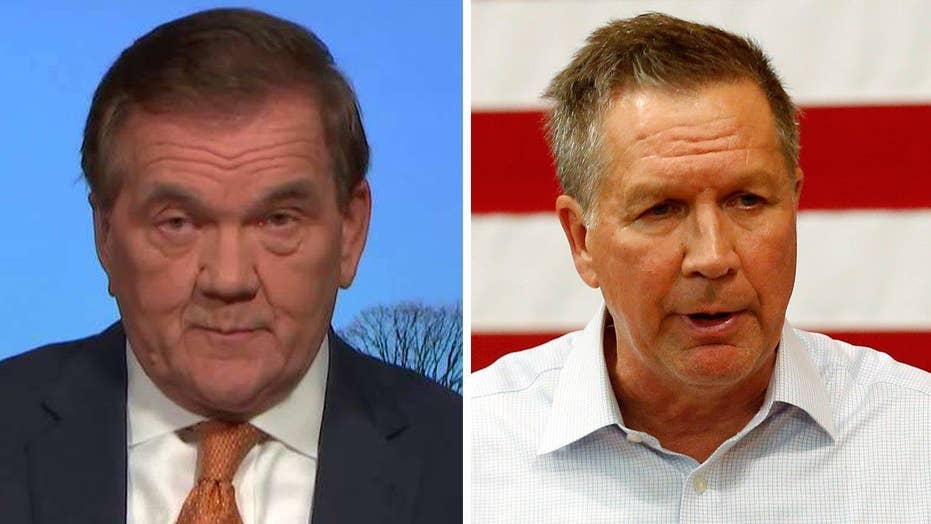 Several years ago I attended a dinner ceremony in New York honoring America’s heroes in Federal law enforcement.  At the time the NSA’s surveillance program was under attack in the aftermath of the Snowden revelations. As I walked into the gala that night several reporters stopped me to ask for my thoughts on the NSA. My answer apparently surprised them because it ended up making headlines the next morning: “Ex-Homeland Secretary says ‘I don’t want the NSA looking at my emails.’”

I didn’t then, and I still don’t. I objected to reports that an NSA surveillance program had given agency operatives the green light to look at the emails of American citizens without probable cause. It was an overreach of a program that began in the months after 9/11 when I served as advisor to the president on Homeland Security.

I share this anecdote today because it not only underscores my record of protecting privacy, it will help you to better understand why I hope Apple CEO Tim Cook will reconsider his opposition to the court order to unlock an iPhone used by a suspect in the San Bernardino terrorist attack.

Mr. Cook’s open letter to Apple customers, in which he explains the company’s rationale, is both thoughtful and sincere. He raises valid concerns about the “dangerous precedent” that would be established should Apple work with the FBI to unlock this particular phone. I would agree such a danger would exist if the federal government were asking for broad powers to unlock phones without hard evidence or approved warrants. However, that is not the case in this situation.

It is one thing for Apple to oppose, on privacy grounds, providing back doors to the FBI regarding consumer phones generally. But in this case, we know the heinous acts committed by the San Bernardino terrorists. Fourteen people were murdered. When we know that a particular individual has committed a crime – as we know here – it is a wholly different matter. It is logical to assume that there are phone numbers and other information on that iPhone that could very well lead to co-conspirators and perhaps prevent other attacks.

I applaud such efforts and was pleased to see that leaders of our tech giants recently agreed to sit down with administration officials to take a more proactive approach to dealing with the growing scourge of terrorism and their use of technology. This situation underscores the need for the broader tech community and government to come together to prevent known terrorists from hiding behind technology.

While I strongly believed the NSA was overreaching in its review of emails, I see no such overreach by the FBI in their investigation in California. Nor do I see a threat to Apple customers broadly – like me – who will continue to benefit from the strong privacy shields Apple’s programmers have developed.

I believe Mr. Cook when he says he has no sympathy for terrorists and that he thinks Apple customers will agree with his position. Yet in opposing this court order, and in the wake of events in places like Paris and San Bernardino, can terrorists now conclude they have an ally in Apple? I believe Apple customers in this instance are able to separate the need to protect their privacy with the needs of law enforcement to defend all of us from future terror attacks.