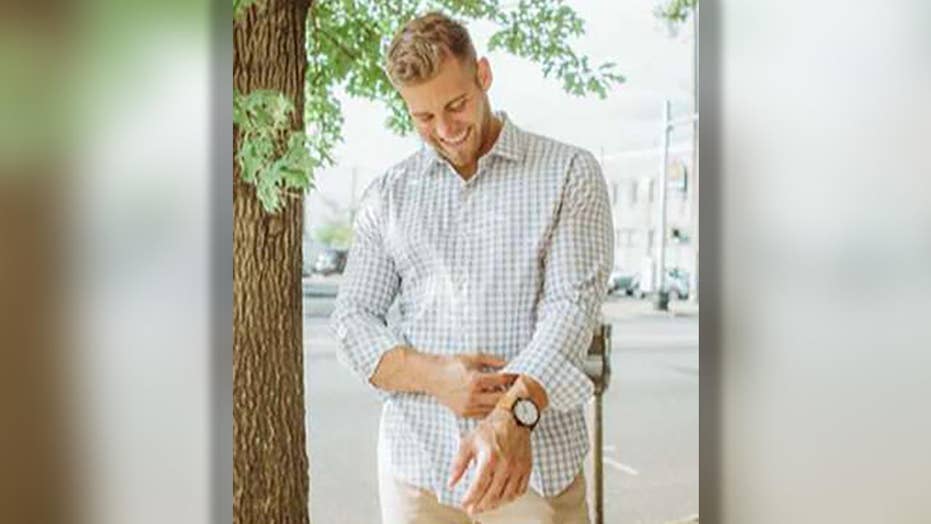 ABC has an ugly track record when it comes to evangelicals, says Todd Starnes, author of the upcoming book 'Culture Jihad: How to Stop the Left from Killing a Nation.'

When Luke Parker told producers of “The Bachelorette” that he was a born-again Christian who was saving sex for marriage, ABC knew they had the season’s villain.

Luke’s family tells me they are outraged over ABC’s campaign to portray the 24-year-old as an evil, pathological liar, misogynist and psychopath – simply because he follows the Bible’s teachings regarding sex and marriage.

Hannah Brown, the star of the show, gave Parker the heave-ho after an ugly argument with Luke over sex before marriage.

“I have had sex, and, like, Jesus still loves me,” she said on national television. “Guess what? Sex might be a sin out of marriage, pride is a sin, too, and I feel like this is a pride thing. I feel like I’ve finally gotten clarity on you and I do not want you to be my husband.” 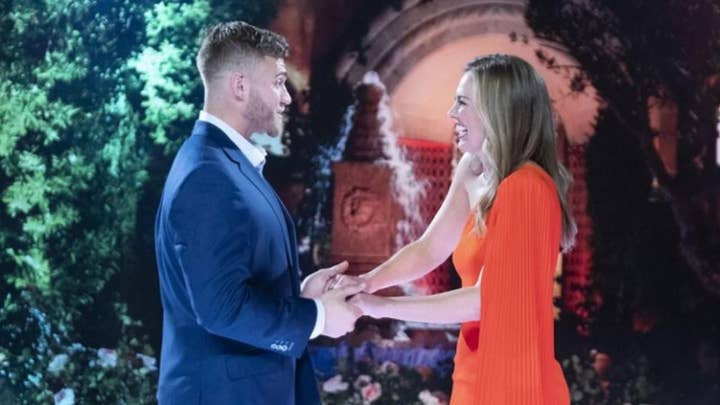 Hannah seems to believe that she is the more authentic Christian because she’s tussled in the sheets a time or two or perhaps more. In today’s vernacular, she’s called a “woke Christian.”

The Parker family said Luke was led to believe that Hannah was a good church-going girl when in fact she was fornicating inside a windmill.

Mike Parker, Luke’s brother told me that ABC intentionally edited important segments of the show that indicated early on Ms. Brown shared the same beliefs about sex that his brother had.

“Leaving out those conversations makes Luke look judgmental and controlling when they talk about sex,” he said.

Hannah seems to believe that she is the more authentic Christian because she’s tussled in the sheets a time or two or perhaps more. In today’s vernacular, she’s called a “woke Christian.”

On Monday ABC will broadcast a “Men Tell All” special and the family tells me Luke is going to be skewered.

“They all bashed Luke for his faith and challenged his biblical view of Christianity,” Mike tells me. “Luke was asked about his view of a man’s position in a marriage and he said the man should be the spiritual leader of the home. He was booed and bashed by all the other contestants.”

He also said that Ms. Brown “tells Luke that he is the embodiment of toxic masculinity and that is who he is to the core.”

Hollywood has a disturbing track record of denigrating evangelical Christians as I wrote in my upcoming book, “Culture Jihad: How to Stop the Left From Killing a Nation.” But ABC has an especially ugly history of eviscerating people of faith.

Joy Behar, one of the co-hosts of ABC’s “The View,” suggested in 2018 that Christians who listen to the voice of God may be mentally ill.

Behar and her co-hosts were dumbfounded to learn that Vice President Mike Pence spoke with God through prayer.

“It’s one thing to talk to Jesus. It’s another thing when Jesus talks to you,” Behar said. “That’s called mental illness, if I’m not correct, hearing voices.”

And yet a year later the same television network has portrayed yet another evangelical Christian as a psychopath for following the teachings of the Bible.

Mike tells me his brother has received all sorts of threats.

“My brother – he’s gotten death threats,” he said. “He’s been told his life is worthless, that he should kill himself, that he needs psychological help.

Luke’s family told me that he only wanted to use his role on “The Bachelorette” as a platform to share his faith with the nation. That was his agenda.

And that’s all well and good, but ABC had an agenda, too. And since they own the television program and the television cameras their agenda took precedence over Luke’s.

So here’s a word of advice to all you Christian guys and gals who are hoping to find their happily ever after on reality television -- be careful. You might be looking for virtue, but you could wind up with Sodom and Gomorrah.

The truth is Luke Parker seems to be a decent fellow who just got caught up in a television network’s dirty plot to mock and marginalize Christians.

To borrow a line from a great country music, beer-drinking song, he went looking for love in all the wrong places.