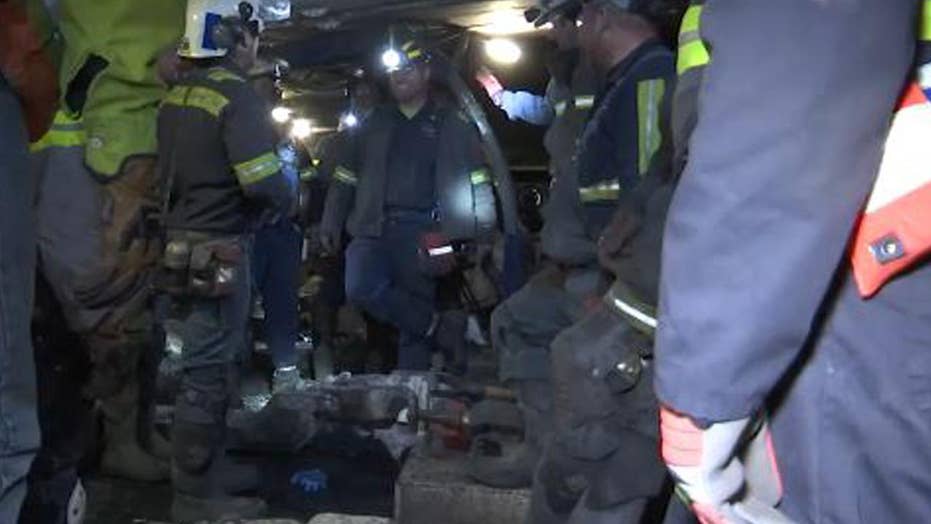 Tacked onto the massive omnibus spending bill moving through Congress is an expanded bailout for select retired coal miners—one that amounts to $1.7 billion, or $100,000 of taxpayer dollars per beneficiary just within the next 10 years!

So how did one particular coal-mining union—the United Mine Workers of America—manage to secure an unprecedented federal bailout? And what’s the lesson here?

It started with just a partial and temporary bailout beginning in 1996— limited to a select group of so-called “orphaned” UMWA coal miners who would have lost their promised retiree health care benefits due to their companies’ bankruptcies. Sympathy for hard-working coal miners, successful lobbying from the powerful UMWA, and the initially narrow terms of the bailout all helped secure this unprecedented federal support. Originally, no taxpayer dollars were involved. Bailout funding was limited to interest earned on the Abandoned Mine Land Reclamation Fund (AML)—a cleanup fund that all coal producers pay into—to cover their orphaned health care costs for a limited period.

But the AML interest wasn’t enough to cover the UMWA’s unfunded retiree health benefits, so in 2008 Congress opened the spigot of federal taxpayer funds, covering the extra costs and ending the time limit on funding.

Since then, taxpayers have shelled out about $1.2 billion to pay for a select group of UMWA-member coal miner retirees, and they’ll keep paying over $100 million per year even without the expanded bailout now in the offering.

The omnibus spending bill that Congress will vote on later this week would draw another 22,000 retired UMWA coal miners into the bailout fold, adding $1.7 billion in net costs over the next decade.

Clearly, once the bailout door is opened—even a crack—it’s nearly impossible to close, and oh-so-easy to open wider.

But where will the bailouts stop?  Will Congress turn away the next group of retired union truckers or construction workers who stand to lose their health care benefits?

Certainly coal mining is an arduous job, and workers who took jobs in those mines did so in large part because of “cradle-to-grave” health care and a secure pension promised by their union and employers.  Those promises were part of their compensation and should not be taken away.

This problem is already playing out:  a recent Inspector General report noted that the subsidized benefit funds have done nothing to compel coal producers to make their required health care payments, because they can easily shift the unpaid bills to taxpayers.

This is not about keeping an alleged promise the federal government made to coal miners. In an attempt to divert attention from its own broken promises, the UMWA has convinced its members and many members of Congress that the federal government made a cradle-to-grave health care promise to coal miners through the Krug-Lewis Agreement of 1946. But that agreement expired 70 years ago, and the specific plans it established no longer exist. Moreover, the text of the Krug-Lewis Agreement clearly said that the trustees of the UMWA’s health care and pension plans—and not the federal government—were entirely responsible for their operations and obligations.

Fortunately, even while it indulges the UMWA, Congress has so far stopped short of opening the door to other private sector pension bailouts—that’s a line in the sand that Congress simply must not cross.

These are not federal promises, and federal taxpayers should not be on the hook for them. The coal miners’ story is what happens when Uncle Sam gets the bill.

Rachel Greszler is a research fellow in economics at The Heritage Foundation.