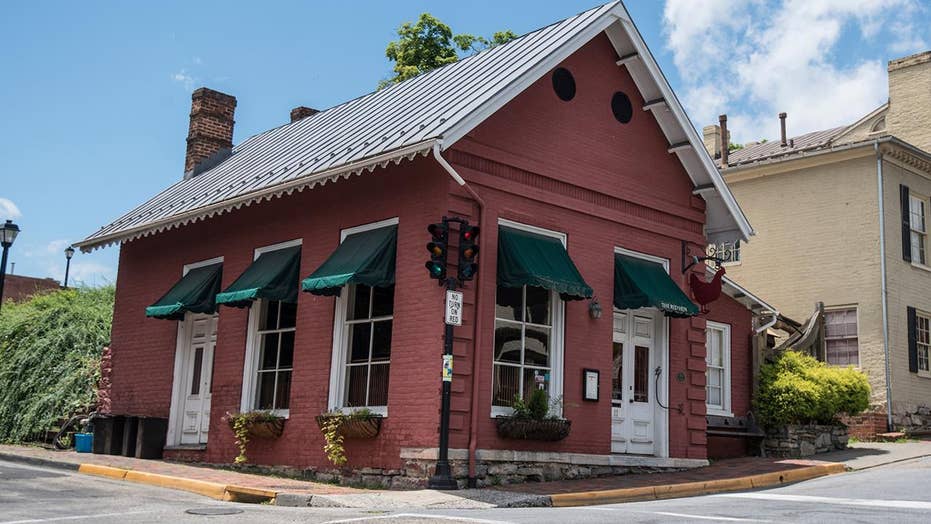 Why are some pundits cheering the owner?

The owner of the Red Hen restaurant in Lexington, Virginia missed a prime opportunity to live out the framed words of Dr. Martin Luther King Jr. that are on display in the restaurant's window: "Love is the only force capable of transforming an enemy into a friend."

Those words are very close to the sentiment of President Abraham Lincoln, who after the Civil War said of the Southern combatants: “Do I not destroy my enemies when I make them my friends?”

If restaurant owner Stephanie Wilkinson so disagreed with White House Press Secretary Sarah Sanders, the Trump administration and all Cabinet members so strongly, why didn’t she see Sanders' presence in her restaurant as a gift from God to try to transform an enemy into a friend?

This is how it could have gone:

Wilkinson: "Ms. Sanders, I so do not agree with your boss's position on this immigration issue. I would like to have a conversation with you, if I may, so you can understand my position and I can understand yours. By the way, try the braised leg of lamb, it's a house specialty."

Maybe a conversation something like this would have done more good in changing policy. And we probably never would have heard about the encounter.

You see, the Golden Rule is so much more difficult than it sounds: "Do unto others as you would have them do unto you."

These are the words and wisdom of Jesus when confronted by the Pharisees and Sadducees about which of God's commandments is the most important. They were trying to trap Jesus. What is often forgotten or ignored is that Jesus first says that the most important law is to love God with all our heart, mind, soul, and strength – and the other is to love others as ourselves.

These two together constitute the whole of the law. Jesus understood that we humans have a problem with what the prophets summed up as “disordered loves.” We love earthly things far more than is healthy, and we love God far less than would benefit us. Only by loving God can we love our neighbor properly. The "Golden Rule" can be our march to true peace.

Many religions embrace similar sentiments. Author Abdu Murray brings this up in his book, "Saving Truth." Hinduism, Buddhism, Islam and Unitarian Humanism all have a similar philosophy stated in their doctrines.

Murray says although there are important differences in their wording, "it's important to see that all these versions express the common belief that we should demonstrate the value and dignity of other humans by our actions."

And that's the crucial part – "actions." It's easy to state a philosophy, write it on a chalk board, on a greeting card, or in an email. But it's much harder to live it out. When we're actually confronted face to face with an "enemy," making that person a friend first requires we forgive him or her. That's costly. It cost the founder of Christianity his life.

And for the record, the same goes for Martin Luther King and Abraham Lincoln. By the same token, forgiving people who we deem have harmed us is the equivalent to self-imposed suffering. Because while everything in us demands an angry and wrathful response, forgiveness requires the exact opposite – and that hurts.

It means I can't shout them down, I can't demean them, and I can’t make them feel embarrassed, or guilty, or ashamed. I must treat them with the respect due to a person just like me, made in the image of God.

The Golden Rule indeed has the power to transform an enemy into a friend, but it's a powerful tool that disarms all participants involved.