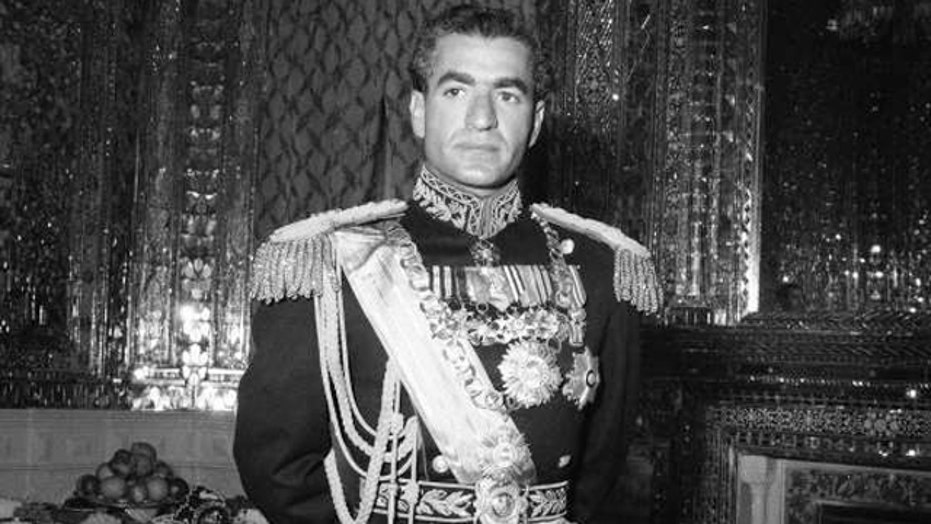 Dr. Marc Benhuri on the fall of the Shah of Iran

Not everyone gets around to achieving most or all of their dreams, but Dr. Marc Benhuri, an Iranian native who moved to the United States in 1964, might be one of them.

After all, he published a novel, "Price For Freedom" (Dorrance Publication, 2013), based on real-life events, that is the basis for a brand-new movie of the same name, directed by Dylan Bank and starring "Goodfellas" icon Paul Sorvino and Oscar-nominated actress Sally Kirkland. Benhuri is also the possessor of four degrees from institutions of higher education – two in engineering, two in dentistry (thus the "Dr.") – and has also pursued diverse business interests. He presently runs a haute couture fashion line.

"Price for Freedom" tells the dramatic story of a prosperous Jewish family with deep roots in Iran that is threatened directly by the overthrow of the Shah and the assumption of power, in the Iranian Revolution of 1979, by the Ayatollah Khomeini. Members of the fictitious family of Dr. Victor Daniels resist the new regime, get snatched up by Islamist militants, face execution squads, buy their way out of danger with payments to secret Swiss bank accounts, flee their native country, and mourn their losses. The action even includes an audience with President Ronald Reagan, portrayed in the film version by actor Robert Bogue and seen in the film’s trailer.

"I had to protect everybody, so I had to change the name of everybody," novelist Benhuri said in a recent visit to "The Foxhole." "Because some of them, they live in Iran, some of them, they live in Europe, and I didn’t want anybody [to] get harmed….The book tells the true story of how the Iranian revolution happened, who was behind it, and since then, what happened to Iran."

One aspect of "Price for Freedom" that may surprise readers is the positivity of its portrait of the Shah, whom Benhuri credits with having maintained "a very stable government." I followed up with Benhuri about his opinions of the Shah.

ROSEN: By almost all accounts, even by historians who are no friends to the regime, to the Islamic Regime, his was a brutal autocracy.

ROSEN: There was a secret police?

BENHURI: Every country have what they call a CIA [chuckles], you know? When the Shah came [to power] in 1953 – let’s look at the truth, not what everybody says, the facts. Iran had one university with 2,000 students, okay? Total paved roads in Iran was 500 miles; that’s it. The size of Iran is one-third of U.S. Ninety percent of the population, they were illiterate. So he signed a contract with British Petroleum to form the consortium with Shell, ExxonMobil and Chevron, and their agreement was twenty-five years, 50-50. With that money he started putting the roads nationally, everywhere – paved roads. He opened twelve major universities. He opened forty colleges. By 1978, it was 1.5 million college students. That’s progress. […]

ROSEN: But were there not serious human rights abuses under the Shah?

ROSEN: Was there freedom of speech in Iran at that time?

BENHURI: You could have said anything you want. The only thing you couldn’t say is make a mockery out of the Shah. [laughs]

BENHURI: I agree with you. But what I’m saying [is] at that time anybody can come and go. They had the freedom of anywhere they want to live; and they had the freedom of transferring their funds. The business was booming because the Shah brought manufacturing to Iran….And by the time that he left, he brought illiteracy down to 44 percent. He – if you look at all the money Iran received from the oil, 91 percent of it was accountable for, expenditure was done, to bring the country from [the] Dark Ages to the twentieth century, in twenty-five years.

In the movie version of "Price for Freedom," Sorvino plays the Shah. Benhuri freely admitted that Sorvino looks nothing like the deposed Iranian leader, but the author nonetheless came to believe the venerated actor conjured Mohammad Reza Pahlavi with exceptional skill.

"He did a superb job," Benhuri beamed, recalling the filming of the scene where the Shah, forced to leave Iran, bends to take a handful of Iranian soil and rises with tears streaming down his face. Sorvino replicated the scene and also wept as he rose. "It was so unbelievably real," Benhuri told "The Foxhole." "Everybody congratulated him." Sorvino shrugged in reply: "I didn’t act…Somehow I felt I’m him."