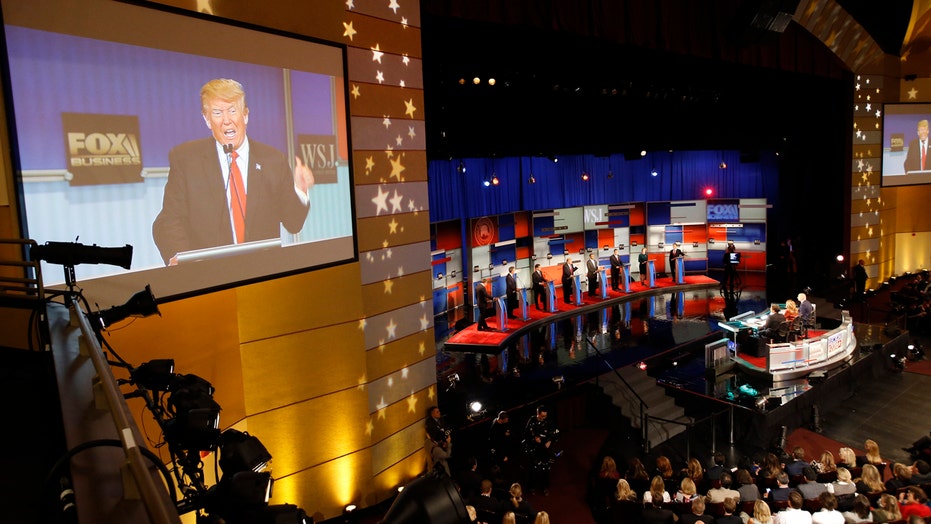 Who were the winners, losers of FBN debate

First, Fox Business is a big winner. This debate is what all the other debates should have been. The questions were substantive, the candidates had time, and the moderators did not try to be the stars of the show. It was really well done and informative.

On the stage, Rubio and Cruz continued to shine. Cruz, again, did not get the most speaking time, but he made every word count.  When Rand Paul seemed to get the better of Marco Rubio in an exchange on spending for defense, Cruz came back and devastated both. Cruz took on the ridiculous sugar subsidy, which Rubio supports, and used it as a way to beat Paul on isolationism.

If Cruz and Rubio tied, Fiorina came in after them. She had a commanding performance, to the point that Trump called her out for rudely interrupting.

As for Trump, he was very passive tonight. Statesman Trump is not as fun as reality TV Trump.

This debate is what all the other debates should have been.

Jeb Bush held his own. He had his best performance of any debate.  But he did not win the debate.  He just failed to fail.  He managed not to get eaten alive by Rubio, but his humor fell flat.

The crowd, though, seemed predisposed to Bush and Rubio on stage and that seemed to help Bush’s energy levels.

Lastly, John Kasich is just an insufferable, angry man.  Kasich tried to stand out by yelling and interrupting, but it did not work for him.  He came across as a temper tantrum prone child while claiming to be the adult in the room by dismissing any new ideas.