'Outnumbered' panel sounds off on media's 'hypocrisy' for ignoring the Texas Democrats who tested positive after meeting with Vice President Harris and other prominent Democratic leaders.

In May, Texas Democrats earned scorn for storming out of a Texas House debate on election integrity legislation. Democrats’ theatrics were on full display as they refused to engage with Republicans on common-sense measures aimed at improving voter security in the Lone Star State.

Somehow, they’ve managed to out-do themselves with their latest temper tantrum: Texas Democrats recently pulled the same move, leaving the debate and breaking quorum instead of evaluating the merits of the proposed election integrity legislation. After vacating their taxpayer-funded posts, they hopped on private buses and planes with a case of beer, leaving their constituents behind to marvel at the extent of their representatives’ immaturity.

Overall, the trip has been a disaster. Five of the Texas Democrats have tested positive for COVID-19, making their mask-less private flight – and meeting with Vice President Kamala Harris – look remarkably irresponsible in hindsight. Estimates show that the price of keeping the group in Washington through August 7th will reach approximately $1.5 million.

This week, the group will be doing several of publicity-seeking Zoom events with far-left secretaries of state from states like Connecticut and Rhode Island.

These Democrats fit right in with the swamp, and their petulant, self-aggrandizing behavior since their arrival has been unbelievable. One state representative waxed poetic about the "sacrifice" his group had made, dramatically tweeting that they had "left behind our families, our livelihoods, and our beloved Texas." 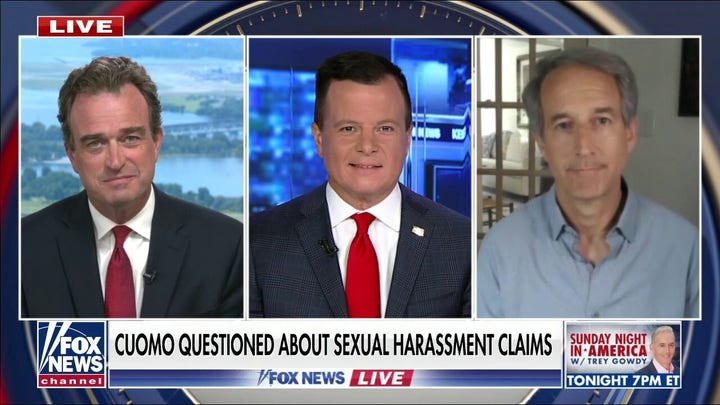 Thankfully, the Wi-Fi on their private jet was strong enough to get that tweet out the door. Another representative tweeted a picture of a salad in a House Office Building cafeteria, describing it as "my [first] meal as a fugitive." He’s referencing the fact that he and his fellow lawmakers will likely be arrested for leaving their taxpayer-funded jobs in the middle of performing their duties, which is, unsurprisingly, a crime.

The best moment came when the Texas Democrats broke into an off-key rendition of "We Shall Overcome" during a press conference, a welcome break from their non-stop chorus of shameless lies. The video is…really something. Watch it, but be ready to cringe. 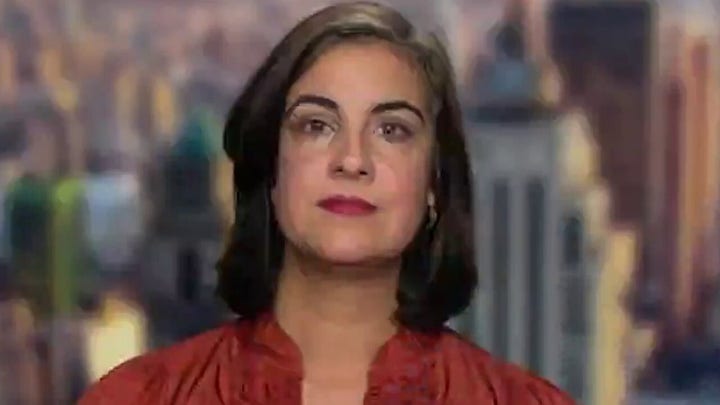 It’s important to remember that Democrats are doing all this on a completely dishonest basis. They lie about the proposed election integrity reforms in Texas and nationwide, which contain provisions that the American people widely support. Here are three examples:

Numerous polls consistently find American support for voter ID requirements in the 75%-80% range, including a majority of Democrat voters. A recent poll commissioned by the RNC found that 87% of voters support bans on ballot harvesting. And in a blow to bad-faith Democrat talking points which describe having to show a driver’s license as "Jim Crow," that same poll found that 77% of Americans reject racism as the animating principle behind election integrity efforts. The numbers don’t lie. The only controversy here is that which Democrats are working overtime to create. 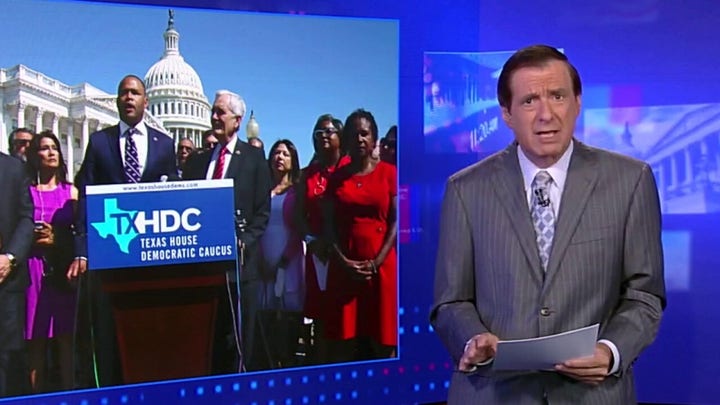 This is what happens when Democrats don’t have a substantive response to GOP election integrity arguments. Instead of engaging with our proposals, they pull juvenile stunts like this one, confident that their close allies in the mainstream media will support their antics.

Theatrics, performative stunts, and attempted federal takeovers of our elections do nothing to benefit hardworking Americans. Americans deserve real solutions aimed at securing their ballots and re-establishing widespread confidence in our electoral system. And that is exactly what Republicans are offering.

Republicans will continue our comprehensive, nationwide efforts to make it easier to vote and harder to cheat. Democrats will likely continue their pattern of dishonestly crying out for attention. The American people support real Republican solutions over Democrat drama and lies.