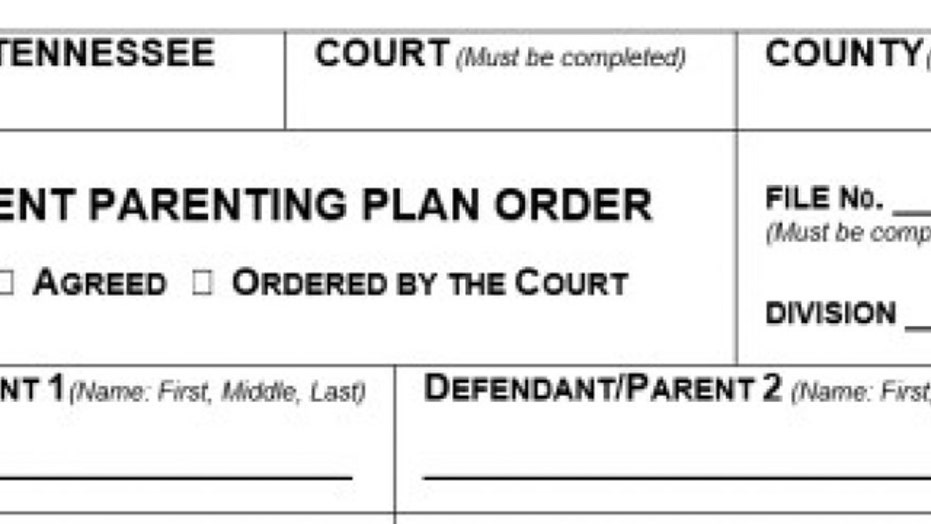 Words will be switched with 'parent 1' and 'parent 2'

On Tuesday afternoon I told you that court officials in Tennessee had replaced the words “Mother” and “Father” on court documents with the gender-neutral terms “Parent 1” and “Parent 2”.

A few hours after my column was published the Tennessee Administrative Office of the Courts (AOC) announced they were reversing the policy.

A court spokesperson told me they had made the change to more gender-neutral language in the aftermath of the Supreme Court’s decision to redefine marriage.

That decision infuriated thousands of readers -- including one mother who said she did not endure ten hours of labor to be called “Parent 1.”

After fielding lots of angry phone calls it didn’t take long for the court to realize they had stepped into a great big pile of Number 2.

Here’s the statement I received from the AOC:

“After receiving feedback regarding a recent change made to the permanent parenting plan form, the AOC has reviewed the procedures and determined that, before making any changes to the form, the AOC should consult with the Domestic Committee of the Tennessee Judicial Conference. We have reverted to the previous form and the Committee has been notified.”

In laymen’s terms --  Mommy and Daddy are once again permissible.

That’s good news for folks like State Rep. Dan Howell, of Cleveland, Tenn.  He was livid when he learned the state had dropped ‘Mother’ and ‘Father.’

“I was dumbfounded,” he told me. “I thought: ‘how could this happen in a state that has voted by more than 80 percent to define marriage as between one man and one woman’?”

Howell was in the process of rounding up a posse of fellow legislators to stop the court -- when the decision was reversed.

I was originally alerted to the gender-neutral parenting documents by Kendra Armstrong, a family law attorney in Memphis and one of my longtime readers.

Armstrong said she was incredulous when her paralegal discovered the document changes -- shocked that something like this would happen in, of all places, the Bible Belt.

“This is political correctness gone absolutely amuck,” she told me. “It’s just ridiculous.”

What happened yesterday is proof positive that when patriots stand together and fight back against the cultural jihadists -- we can facilitate change.