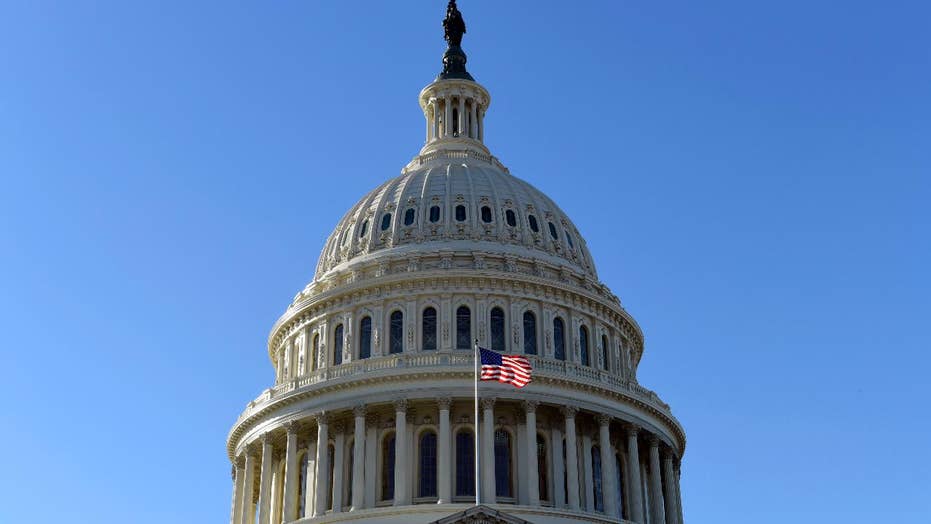 Senate Budget Committee's vote is a step forward on taxes

Doug McKelway has more on the encouraging sign for Republicans.

Despite the slight differences in the House and Senate tax reform bills, overall both are good for American innovation.

We need a new tax plan to support American innovation, because our history and success as a nation derive from our primacy in this area. Our relatively young nation has excelled because of our scrappy, can-do entrepreneurial culture and diverse immigrant roots. We’re all attracted by – and based in – bedrock of strong constitutional freedoms. This alone makes us unique.

Taxes have become the weakest link in our nation’s innovation strategy. In January, at the world’s largest innovation event, CES, the Consumer Technology Association (CTA) will release our first-ever International Innovation Scorecard, gauging the innovation-friendliness of 38 countries plus the EU.

The scorecard judges each nation on a total of 27 indicators across 12 categories. It lays out a strategy that says innovation is tied to having an environment that embraces disruptive technologies, promotes civil and economic liberties and fosters a diverse and talented population. Spoiler alert – the U.S. does well, but not by every measure. Our country’s worst score is in the tax category.

Simply put, our tax laws today – along with our immigration policies – incentivize American companies to shift jobs abroad. Our rates are so high that there is a perverse incentive for American companies to be acquired by foreign companies that enjoy a lower tax rate. By lowering corporate taxes and shifting to a territorial system of taxation the rest of the world uses, U.S. companies will have a level playing field and be able to invest in and hire more American workers.

Lowering corporate tax rates gives companies more money to invest. And much of that investment will be in people, machinery, software and services, making our companies better and economy stronger.

While every interest group in Washington lobbied Congress to make these good bills perfect and will now be in conference committee negotiations, I suggest a different tack. Let’s make them better by ensuring they add less to our crushing national debt.

As a matter of long-standing policy, CTA does not lobby or ask the federal government for money specifically for our industry. We have not sought, nor are we receiving in the tax bill special deals for innovators and the technology industry. But our corporate leaders believe the growing federal debt is an existential problem threatening our nation and our children’s future.

Thus, to make the tax plan better, we should reduce the cost and debt burden by showing some flexibility on the corporate tax rate. Twenty percent is ideal, but its cost is high.

We can’t make the great the enemy of the good. But we also can’t make our desire for tax reform and lower rates a burden on our children that will shift all federal spending to entitlements and interest on the federal debt. We need funds to support our national defense and we need discretionary spending in the future.

As president of Fortune and chief content officer of Time Inc. Alan Murray continues to report, many CEOs are concerned that the tax bill rushing through Congress is good in the short term but the increase in the debt it engenders will hurt us in the long term. If business leaders are expressing this concern, and willing to go above 20 percent as our new corporate tax rate, Congress should listen – our kids are counting on it.