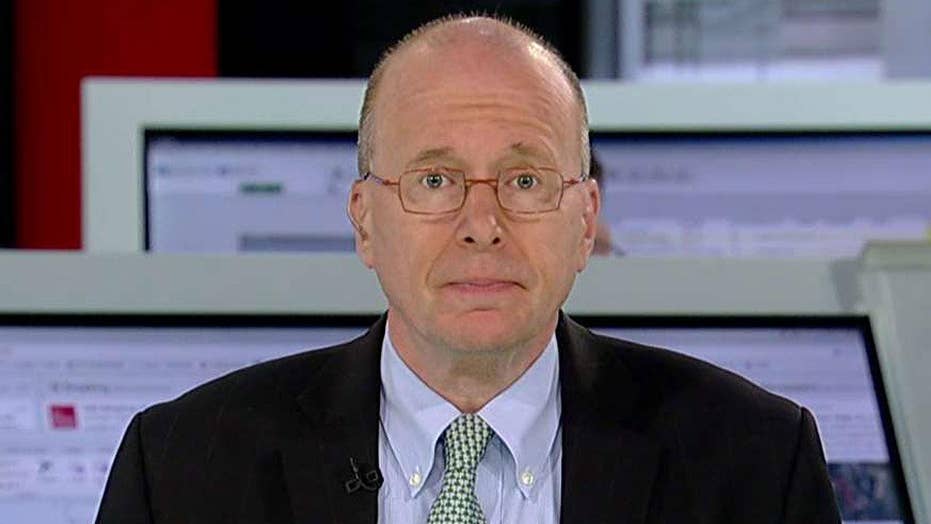 Can Republicans unite behind tax reform?

The knives are out for Paul Ryan. To survive, the House Speaker must produce a win on tax reform. That will not be easy because the obstructionist Freedom Caucus could once again join Democrats to defeat this next major White House initiative. While Nancy Pelosi and Chuck Schumer will bleat about handouts to billionaires, the intransigents on the right could well object to the “new” border adjustment tax.

It will become virtually impossible if the House sinks into another tussle over leadership. Ryan is pivotal to the success of the Trump agenda: He’s a veteran who understands the legislative process, a close ally of Vice President Pence and Chief of Staff Reince Priebus, and a respected leader in the House.

Still, the failure of the AHCA – at least in its first round at bat -- has put Ryan on the hot seat. The Freedom Caucus blames him for the failure to repeal and replace Obamacare, and for embracing the now mainstream position that the country expects all citizens to have access to healthcare. Like John Boehner before him, House Speaker Ryan has failed the litmus tests of the far right; they want him gone.

President Trump may also wonder whether Ryan is the right man to push his agenda through Congress. His outsourcing of the healthcare overhaul to Ryan was a sign of confidence in the House Speaker and also proof that the president knows his own limitations. Unfortunately, he now also knows Ryan’s. To his credit, he has stood with the Speaker through the debacle, saving his ire for the Freedom Caucus, and rightly so.

Ryan’s American Healthcare Act of 2017 would have accomplished much that conservatives wanted. Through its dismantling of the fees and taxes which funded Obamacare, it effectively dismantled the law itself. In addition, the bill would have for the first time thrown a lasso around Medicaid, starting to rein in the third-largest federal program, which has tripled in size since 2000.