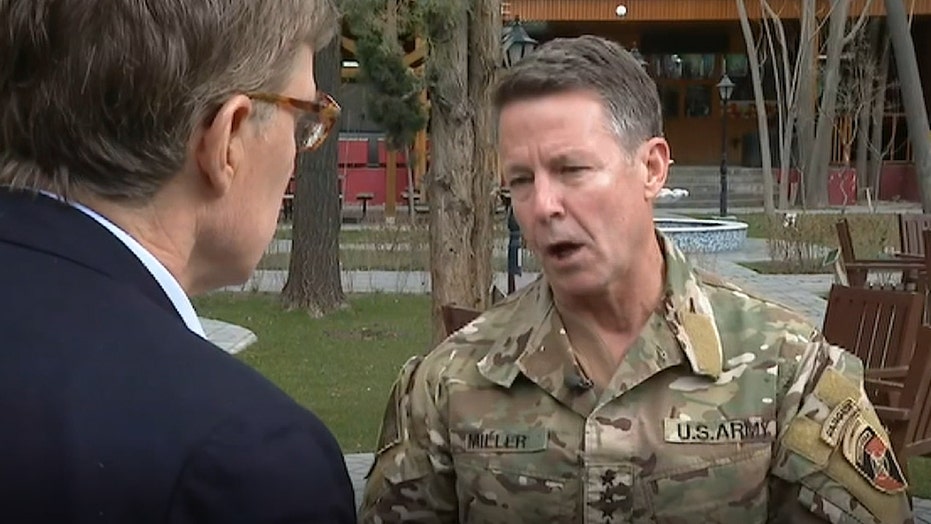 Web Exclusive: Greg Palkott speaks with a U.S. general who is helping to make peace in Afghanistan.

President Trump was rightly critical of the deal struck with Cuba during the Obama administration when he said the communist Cuban government got everything they wanted, and the U.S. got nothing in exchange. He has thankfully been reversing some of those unilateral concessions.

Let’s apply his standard to the recently announced “peace deal” with the Taliban. Under terms of the agreement, as reported in The Washington Times, “The U.S. will free 5,000 Taliban prisoners and begin to remove sanctions on top Taliban leaders.”

What does the U.S. get in return? The agreement, reportedly, asserts that we start calling them the Islamic Emirate, even though the U.S. doesn’t recognize it as a state. They have agreed to release “1,000 people from ‘the other side’ held by the militant group, all before March 10.”

Also in exchange for removing U.S. troops from Afghanistan, a goal long sought by the president, the Taliban has agreed to permanently cut all ties with terrorist groups, including Al Qaeda, and to never allow Afghanistan to again become the center for extremist organizations. 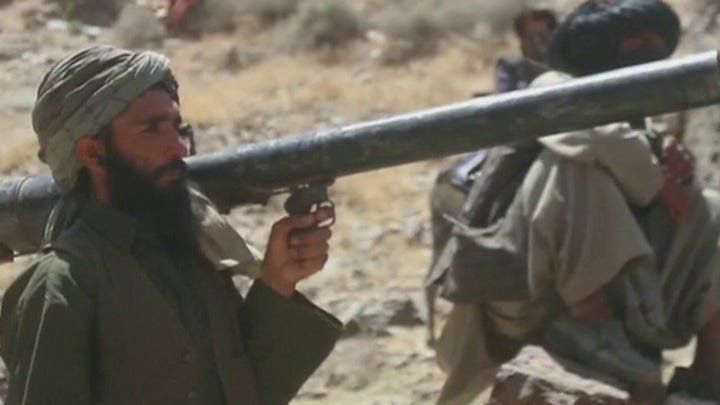 How do they do that when they have been involved in terrorism — some of it supported by the Iranian regime — that has caused the deaths of many American troops?

Beginning March 10 in Norway, the Taliban also pledges to engage in formal talks with the Afghan government, which it has never recognized as legitimate.

I’m betting the Nobel committee will hand out a “peace prize” to Taliban leaders in the final corruption of that once-prestigious award (they also gave one to PLO terrorist leader Yasser Arafat).

The president is right that nearly 19 years after Al Qaeda’s terrorist attack on America, the nation, not to mention brave American soldiers who have suffered through multiple deployments and family absences, are tired of the conflict.

The late Al Qaeda leader Usama bin Laden was also right when he predicted U.S. battle fatigue would occur in Afghanistan and used Vietnam as an example. And many people are correct when they say America cannot police the world.

So, who will in our absence?

In a statement released by her office, House GOP conference chair, Rep. Liz Cheney, R-Wyo., expressed the skepticism many feel when she said, “Releasing thousands of Taliban fighters, lifting sanctions on international terrorists, and agreeing to withdraw all U.S. forces in exchange for promises from the Taliban, with no disclosed mechanism to verify Taliban compliance, would be reminiscent of the worst aspects of the Obama Iran nuclear deal.”

A telling picture at the signing ceremony between two Taliban and one American official saw the Taliban members smiling and the American looking sober.

Yet the agreement is already being tested. BBC News reports that the Taliban is set “…to resume attacks against government forces, just days after signing a deal with the US aimed at bringing peace to Afghanistan.” 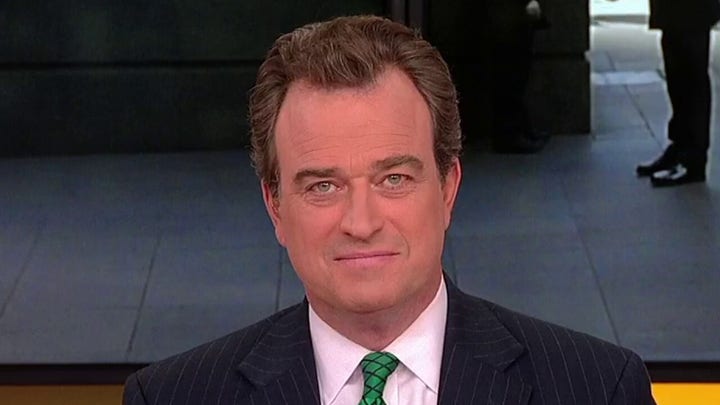 The key in all this is whether other nations, especially those which have faced — and still face — terrorist attacks will meet their responsibilities in helping to police this deal.

The worst outcome would be a regrouping of terrorists in Afghanistan and another attack on the United States, which next time might result in more deaths then occurred on Sept. 11.

Guess which president would be blamed should that occur?