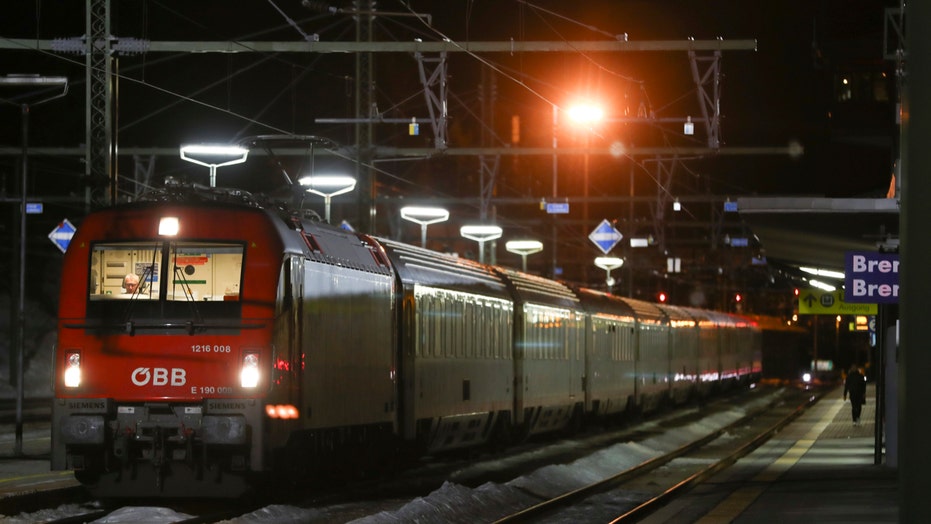 Former Kansas Secretary of State Kris Kobach on growing concerns over the coronavirus.

Once again, refugees from the Middle East are clamoring to get into Europe. But this time, unlike in 2015, there is no consensus to let them.

The proximate cause of the latest rush is fighting around Idlib in northwest Syria between Syrian and Russian forces on one side and Turkey on the other. As soon as it was even rumored that this would spark a stream of refugees from the area, 500 people rushed to a checkpoint at the Greek border seeking entry.

Clearly, these people had not had enough time to make it all the way there from Idlib; the next wave would doubtless be migrants from South Asia to Africa – not just those fleeing the Syrian conflict.

Five years ago most European nations, at the urging of German leadership, opened their borders to a flood of refugees. More than 1 million immigrants from the Middle East and North Africa entered Europe in 2015 alone.

Today Germany is no longer leading – and Europe is no longer interested in being led along that path. Accommodating the last wave of refugees has created tremendous problems.

For one, refugees showed little interest in dispersing throughout Europe. Instead, they preferred to cluster in a handful of countries, creating acute challenges for those nations.

Assimilation has been both incredibly difficult and expensive. Meanwhile, the immigration issue has created a deep divide in the European polity.

Discontent over having refugee policies dictated from Brussels for the European Union helped fuel the growth of populist parties in countries attracting large numbers of refugees.

This year a new concern has arisen. The coronavirus outbreak in Iran has been particularly acute and is already working its way through the region. It is bound to get into refugee camps, where the state of hygiene and health care is already subpar.

Europeans know that an uncontrolled wave of migration is likely to carry the virus with it. Unlike outbreaks that filtered into Europe in a manner that can be traced and isolated, a migrant flood could be overwhelming across the continent. No European capital is up for that.

The notion of a European consensus for letting another million-plus new neighbors into the continent appears less than low.

At the same time, Russia and Turkey are making no friends. Russia’s behavior has been particularly egregious. Many observers of the Syrian civil war believe the battle for Idlib may be the big, final battle of this long conflict.

Two weeks of heavy Russian airstrikes have made the Syrian advance possible, but at tremendous humanitarian cost. Untold numbers of civilians have been displaced from their homes and driven into the freezing cold.

Because of Russian President Vladimir Putin’s heartless behavior, no European leader can talk about “resetting” relations with Russia. Which is just as well, since they’ll need to devote all their attention to figuring out how they will deal with the growing refugee crisis at their door.

The migration challenges and other problems coming out of the Middle East and Africa and spilling over into their northern neighbors will be an endemic issue for Europe for some time to come.

Right now there is no “one” Europe when it comes to dealing with these dilemmas. Even if there were, it wouldn’t be enough.

In all of this, Europe’s last best hope is its partnership with the United States. Only the Transatlantic Community, working together, can bring the capacity and capability needed to meet these challenges.