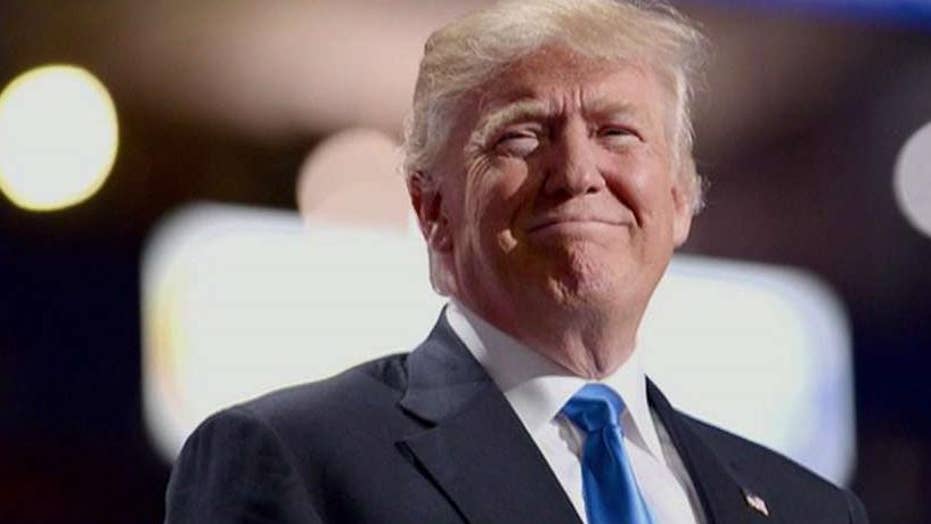 The president is alienating the supporters he now, desperately needs. He needs Congress to pass his growth agenda.

He needs businesses to support whole-heartedly that growth agenda. And he needs a White House staff that is unified and supportive.

But he's angered all those constituencies.

He beat up CEO’s, calling those grandstanders, and threatened big companies like Merck and Amazon.

He's going to Camp David for the weekend. A good opportunity for General Kelly, the new chief-of-staff, to say, "Enough, Mr. President". Get a grip!

There is another side to this coin.

This is clearly a baptism by fire for this very young presidency. We're only 7 months in and it’s been crisis after crisis. He will survive. And maybe, what doesn't kill you, makes you stronger. If this is the winter of our discontent, spring is just around the corner.

In short: if someone truly lays down the law and says enough is enough, and if he listens and stops shooting himself in the foot, he can emerge on the other side of this mess and start chalking up some wins.

What a difference a win, or two, would make!