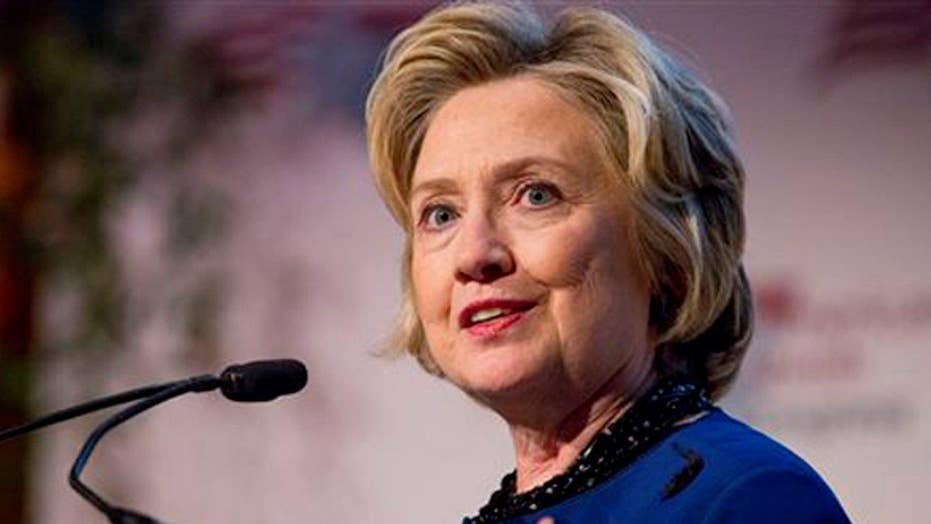 We figured the establishment media was in the tank for Hillary Clinton. Now we know for sure, thanks to WikiLeaks. Not only are the elites supporting her candidacy, they are part of her campaign.

John Harwood writes for the New York Times, and appears on CNBC. He was a debate moderator. He reported back to Hillary’s campaign on how nasty he had been to trump. They love him!

The New York Times itself allowed Hillary to veto certain quotes: if she didn't like 'em, they were out. This is the New York Times giving its coverage to a candidate, handing over the writing, while claiming fairness.

Donna Brazille told Hillary, in advance, about a question that would be asked by CNN at a town hall debate. Can you say collusion?

The Boston Globe got together with Hillary’s campaign to "maximize her presence" in the paper. Where would you like to be? How can we make you more prominent?

At least they're honest. We know they hate Trump.

But step back, look at what's going on. The establishment is rabidly anti-Trump.

That’s fine for the editorial pages. But it’s not fine when journalists collude with a campaign, behind the scenes, and then claim they are fair.

They're not. They have ruined American journalism. No wonder they are held in virtual contempt by so many Americans.