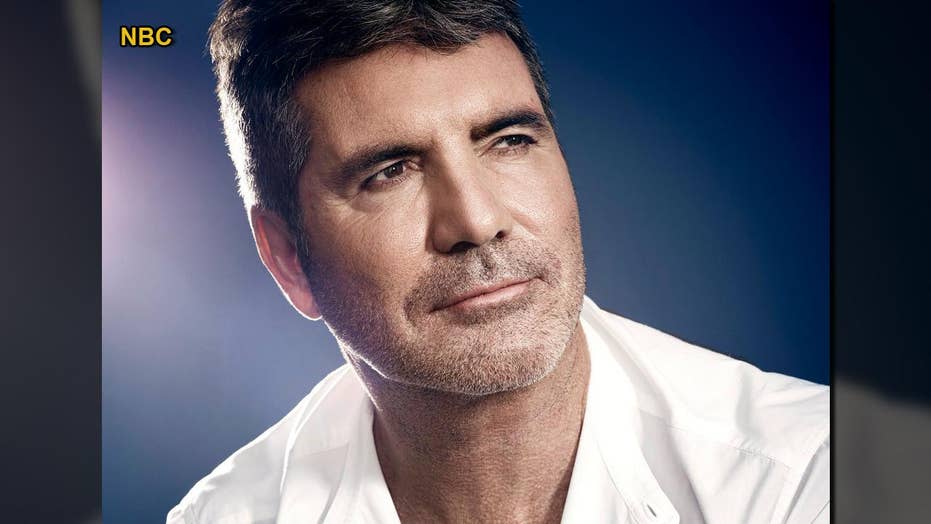 Star searcher Simon Cowell will cover the £175,000 (about $220,000) medical bill for 'Britain's Got Talent' contestant Julia Carlile, who was flown to the U.S. to receive life-changing back surgery

Just as the case of Charlie Gard drifts out of headlines and his family attempts to find peace after their long battle both with the infant’s condition and England’s nationalized health service, another somewhat prominent example has gained some attention and it involves none other than famous star searcher and producer Simon Cowell (from "American Idol," "X Factor" and "Britain’s Got Talent").

Enter 15-year-old Julia Carlile, who appeared on Cowell’s show "Britain’s Got Talent" along with her interpretive dance group Just Us (renamed MerseyGirls). During on-air introductions shortly before their first performance, Carlile revealed she was born with and suffers from spinal scoliosis (a condition that causes the spine to curve and the body to contort).

She also stated that she was going to need corrective surgery shortly after the performances on the show and the result of such surgery in England would mean her dancing days would be over. Her condition was so severe that her surgery would need to be performed before the end of the year because her spine was crushing into her lung. The surgical option offered through NHS involved fusing metal rods to her spinal column which would have severely limited her body’s natural movements and have a recovery time of up to six months or more.

Cowell and the judges were so impressed by Carlile’s attitude and her group’s performance (to Rachel Platten’s "Fight Song") which worked Carlile’s scoliosis into the performance, that co-judge Alesha Dixon awarded them the rare ‘Golden Buzzer’  which meant the group advances through preliminary competition. The group promised to give Julia the reward money (£250k) for her surgery if they won. They went on to finish 9th for the show. But that wasn’t the end of the story for Cowell and Carlile.

But the question remains for kids like Carlile with such limited options and a health care system that is more concerned with panels and cost over care and innovation, the very same system the Democrat party wants to bring to this country.

She revealed to the Liverpool paper, The Echo, that Cowell himself had offered to cover her medical costs for her surgery. She told the paper that Cowell had approached her backstage during the show’s finale and told her he would cover the £175,000 bill for her surgery (roughly $220,000).

But her surgery wasn’t going to be performed through NHS and she wasn’t going to receive fused rods to her spine. Carlile opted for a medical procedure only offered in the United States called vertebral body tethering, which involves the placement of screws, not rods, along her spinal cord. The procedure has a six-week recovery time and is reversible. Furthermore it won’t limit Carlile’s body movements as severely, allowing her to continue to dance.

The procedure, which was performed on Carlile in New Jersey on July 23rd, is not offered through England’s NHS. It’s also not offered in Cuba. Or Sweden, or Denmark or anywhere else where nationalized health care is lionized by the political left in this country.

Carlile kept fans and followers on Twitter updated on her status including posting a photo in a dance pose after her first operation. “9 days post op and i'm dancing already, it was a long bumpy road to recovery but i did it! Second op tomorrow #strong #fighter #scoliosis”

She also posted an update after her second surgery just two days ago. “Second surgery was a success! Now on the road to recovery. Thankyou @SimonCowell” she tweeted.

Cowell picking up the tab is an act of generosity that shouldn’t ever be forgotten among his famous hard demeanor. But the question still remains for kids like Carlile with such limited options and a health care system that is more concerned with panels and cost over care and innovation, the very same system the Democratic Party wants to bring to this country. And without a GOP health care plan to repeal or replace ObamaCare, they might very well succeed in the near future.

In the meantime, Carlile is expected to make a full recovery. That’s as good a reason as any to dance.