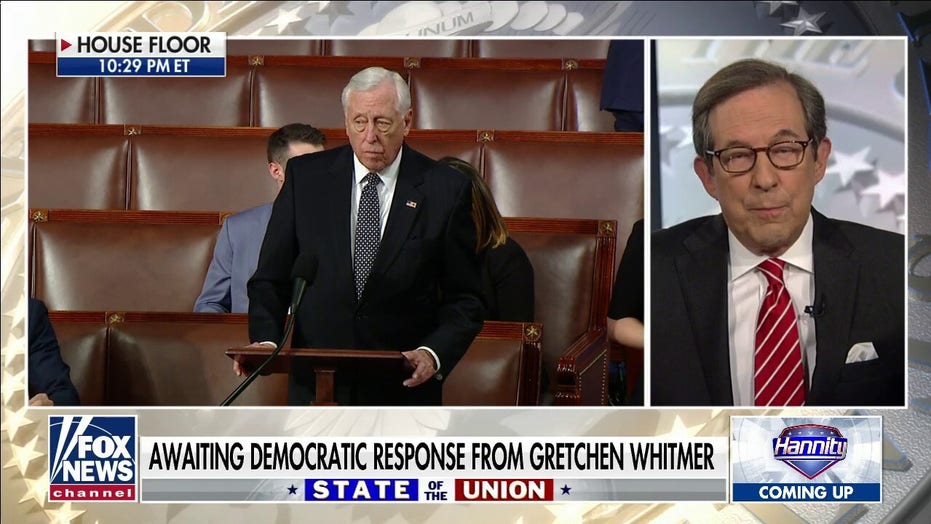 President Trump’s State of the Union address Tuesday night was a much-needed and refreshing reminder that life does indeed exist outside the Washington bubble.

The president spoke to the real hopes and anxieties felt by Americans who live outside of the Beltway bubble. He spoke to the hundreds of millions of Americans who do not spend each day refreshing their Twitter accounts to find out the latest “hot take.”

These are Americans who are too busy with life to pass their time hooked to the ebb and flow of partisan politics. They are tired of talking heads treating our national politics as a game – a glitzy contact sport in pursuit of clickable articles and viral videos, but divorced from the actual issues our country is facing.

TRUMP TAKES ON ‘RADICAL LEFT’ IN DEFIANT AND DRAMATIC STATE OF THE UNION ADDRESS; PELOSI RIPS UP SPEECH

As Americans watch the deterioration of our national unity and rapid politicization of seemingly every aspect of their lives – from sports to Hollywood to pop music – they understandably tune it out.

Instead, Americans are worried about how expensive it is to raise a family, to go to the doctor and to pay for college. They are worried about threats from China, from Iran, from terrorists, from despotic regimes in our own hemisphere, and now from the Wuhan coronavirus.

Americans are worried about – and impacted every day – by the decades-long collapse of stable, dignified work that has allowed generations to give back to their children, charities and places of worship.

This is what people are talking about in the real world. And they’re right to be concerned.

For all of our nation’s history, the American Dream has been sustained by the promise not only of individual newcomers “making it,” but by the ability of working Americans

to raise families and build strong communities together.

Today the ability of regular people to make sure their kids can enjoy the same opportunities they had growing up seems precarious.

Outside the partisan political bubble, this is what American families from across the country and all walks of life are talking about. They are topics that seem utterly foreign to the current, 24-7 media obsession with impeachment and, before that, invalidating the results of the 2016 election that put Donald Trump in the Oval Office.

Americans want solutions to their problems, but they want us to focus on solving them without our nation embracing socialism – a set of ideas that have eroded individual freedoms and evaporated the national prosperity of each country where they have been tried.

The Democratic Party is currently experiencing a radical and dangerous turn to the left. Its politicians and their media abettors are waging a war on our nation’s institutions, running an inquisition against any people or ideas they deem insufficiently “woke.”

Many Democratic politicians now openly espouse the same socialist policies that led millions of Americans’ ancestors to flee their home countries in the first place. And now they have elevated their obsession with impeachment above the priorities of the American people.

In his State of the Union Address, the president painted an equally stark choice for America’s future by speaking to the actual, real-life concerns about family, work and communities. It is time we focus on what matters to the American people, not to Washington pundits.