Seattle’s first-term Mayor Jenny Durkan announced on Monday that she won’t seek reelection. This almost ensures the unthinkable: Seattle will drift even further to the left.

The news didn’t come to me as a shock. I have been hearing rumors for the last couple weeks that Durkan was reconsidering reelection after being rendered powerless by a City Council that repeatedly stands in her way. After the last Council election, she was left with a majority of members who would never be her political allies.

At the same time, the mayor faced daily political pressure from the city’s most vocal and fringe activists, pressuring her to adopt their dangerous plans, including defunding the police.

She attempted to curry their favor, allowing the notorious “Summer of Love” to continue with the Capitol Hill Autonomous Zone (CHAZ).

We all know how that went. She hired a former pimp to offer her some ‘street cred’ but the streets decidedly distrust the figurative version of “the man.”

If Durkan had a council to support her, she could withstand activist pressure and lead the city. But the Council is with the activist community. And Durkan hasn’t been able to lead. 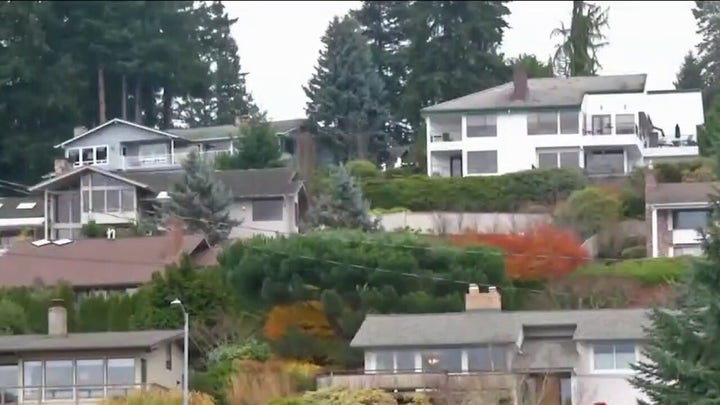 With the current mayor now on her way out, the city will become even more unbearably progressive.

Durkan was as close to a mainstream Democrat that could be elected by Seattle residents and still be popular enough to have a shot at reelection. But since she took office in 2016, the political environment witnessed a tectonic shift after the election of President Donald Trump.

Since then, progressive and socialist activists have become more urgent in their political fights. They saw a country turn away from their political beliefs, towards a man they loathed. Not only was Trump brash, but he was also the epitome of everything they hated about capitalism: a system that lets a white man gain power. 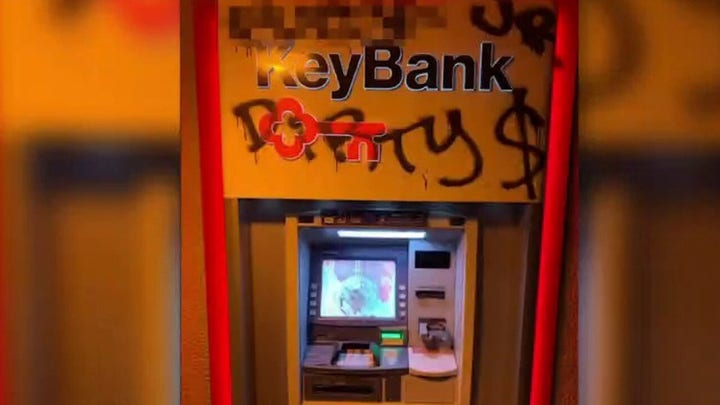 After the death of George Floyd, Seattle’s activist class erupted onto the streets. Seattle has had its share of controversial police shootings, but nothing remotely close to what happened to Floyd. Still, this was an opportunity for activists to flex their muscles and exploit a movement for power. It scared some politicians into succumbing to their will while empowering more fringe voices to step up their legislative agendas.

Any mayoral hopeful must now bow to the will of the activist class. If they don’t, there is genuine fear that protesters will quite literally show up to their door to bully them into submission. What moderate Democrat stands a chance in Seattle’s political environment, when Durkan barely won the election in 2016?

Progressive and socialist leaders, like city councilwoman Teresa Mosqueda and King County Executive Dow Constantine, have already laid the groundwork to appeal to the activist class.

I’ve reported for almost a year that Mosqueda was planning a run for mayor. Almost immediately after Monday’s announcement, Constantine’s name started to pop up (though he’s waiting to see if Governor Jay Inslee resigns to take a role in a Joe Biden administration).

Both have helped steer the region hard to the left.

We’ll start to hear a who’s who of fringe politicians stepping up with mayoral dreams. Former mayoral candidate Nikkita Oliver, an active member of the protest movement who participated at CHAZ and various other demonstrations, is almost certainly going to wage another campaign.

The frightening reality is that with any one of these voices in a position of greater power, with a city council on their side, there’s no telling what could happen to this once-great city. 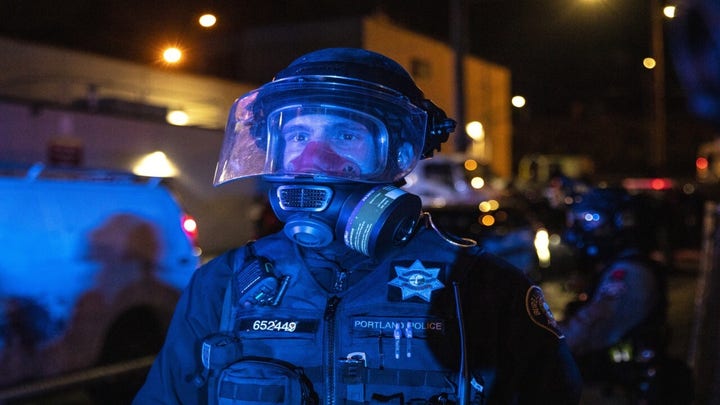 Other cities have tried to slow-walk their approach to defunding police, overtaxing big business and millionaires, and other progressive and socialist checklist items. Seattle doesn’t slow walk; it sprints. And short of shifting political winds under a Biden administration, it may push the city to a point where it’s too far gone.

In the middle of a surge of homicides, the Council defunded the police department by 18%. As we see a significant uptick in overdoses, the City Attorney effectively legalized personal possession of drugs while the Council funded heroin injection sites over treatment.

In the middle of a pandemic, the Council forwarded an anti-business payroll tax that has already pushed Amazon jobs out of the city. This was with a mayor in charge that Seattle would consider more moderate.

How much more can Seattle take? We may just find out. But I fear that if it becomes so untenable, businesses will stop expanding or opening, and so unlivable, those who can will continue to flee.