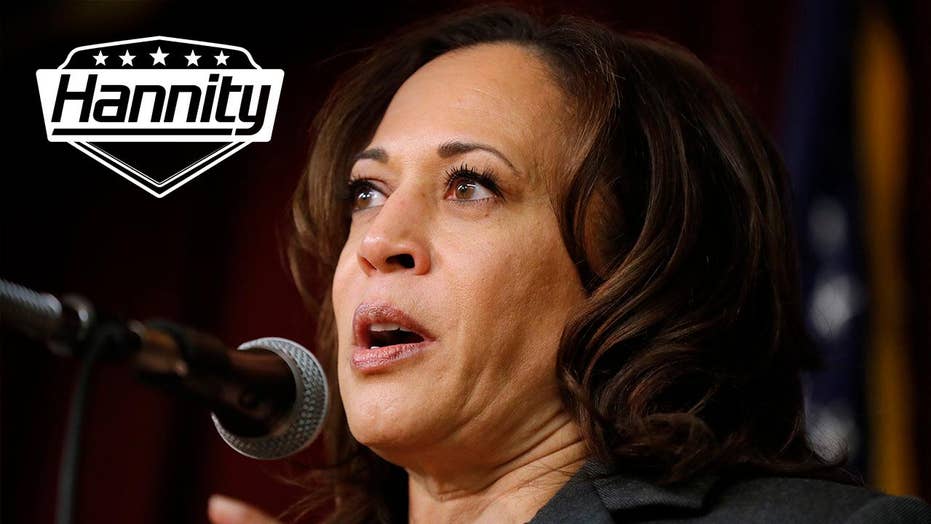 But now, she is taking her insane views even a step further, actually questioning whether it's OK for we, the American people, to keep having children, all because of climate change. According to Ocasio-Cortez, the world will end in 12 years anyway. This is scary.

"There is scientific consensus that the lives of children are going to be very difficult," she said. "And it does lead, I think, of a young people to have a legitimate question:You know, should -- is it OK to still have children?"

A sitting member of the U.S. Congress, a powerful member of our government, questioning whether or not it's OK for you, me -- we, the American people --  to have children. Like any good socialist, Ocasio-Cortez loves the oppressive hand of the federal government and wants to nationalize all business, the health care industry, the energy industry. She doesn't understand that she'll still need a massive base of future taxpayers if she wants to fund this insane Green New Deal fantasy of hers.

According to a think tank led by a former director of the Congressional Budget Office, this Green New Deal could cost up to $93 trillion -- with a T -- over 10 years. That's over $65,000 per year for 10 years and additional new taxes for each and every single American household. But she and Senator Kamala Harris say it shouldn't matter. Ocasio-Cortez's socialist utopia fantasies are not based in reality, and that's why the Green New Deal has been resoundingly mocked and criticized by anyone that's thinking.

A sitting U.S. congresswoman is declaring that she's the boss. Someone might want to give Ocasio-Cortez a copy of the U.S. Constitution so she understands that her boss is you - we, the American people -- not the other way around.

But that doesn't concern Ocasio-Cortez because she is "the boss." She said so herself last week. Right. A sitting U.S. congresswoman declaring she's the boss. Someone might want to give her a copy of the U.S. Constitution so she understands that her boss is you - we, the American people -- not the other way around.

Still, what's really scary is how many prominent Democrats and their friends in the hate-Trump media mob are lining up to support Ocasio-Cortez and radical socialist views. Over the weekend, the so-called paper of record in America, the New York Times editorial board, endorsed this insane plan.

I wonder if they looked at the $93 trillion price tag. They wrote that climate change is now putting our coral reefs and fisheries at risk. They report that ice is melting in Antarctica. It's a crisis, they say, and the only solution is a full-on American socialism, government control of every aspect of your life, the antithesis of freedom and liberty in our constitutional republic. After all, that worked out so great in Venezuela, Cuba, North Korea, the former Soviet Union.

Now, it's not just the far left whackos in the mainstream media. This is the New York Times. Dozens of influential Democrats all across America are supporting this, including members of both Houses of Congress. Nearly 80 Democratic lawmakers backing this bill. Maxine Waters, Eric Swalwell, Jerrold Nadler, Congresswoman Tlaib, even Bozo O'Rourke backs the bill.

And that's not all. Almost all the Democratic presidential candidates, they're on board, including "Spartacus" Cory Booker, Kirsten Gillibrand, Bernie Sanders, Elizabeth Warren, Kamala Harris. That's right, the current frontrunner, and the Democratic Party's bid to challenge President Trump in 2020 backs this $93 trillion destruction of wealth and the American Dream. We're going to be vetting all these 2020 radical Democratic candidates all year.

Adapted from Sean Hannity's monologue from "Hannity" on February 25, 2019.