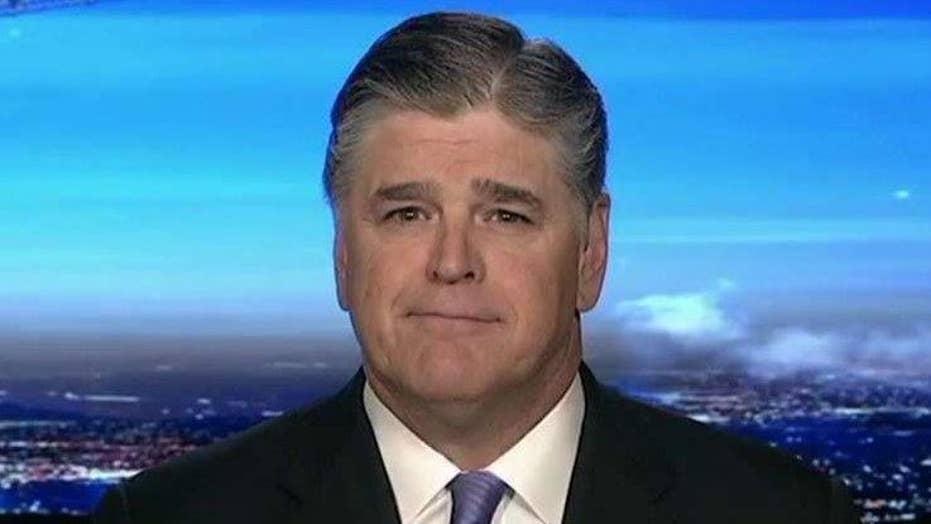 Here's what we learned today from James Comey's testimony: The president of the United States never obstructed justice, and in fact encouraged the FBI director to go forward with any and all investigations into campaign associates’ potential involvement with Russia.

And we learned that James Comey is a political hack.

Comey confirmed several times that the president and the White House did not ask him to stop the Russia investigation. Comey said multiple times that President Trump was not and never was under investigation. Why the FBI director couldn’t have come out sooner to lift this cloud remains unclear.

We also learned that Comey was selectively leaking information to the press to try and damage the president. What so-called champion of law and justice would ever do that to the president of the United States?

But the biggest news out of Comey’s testimony was the indictment of the Obama administration and former Attorney General Loretta Lynch. Comey admitted that Lynch was able to pressure him into toning down his own language when speaking publicly about Hillary Clinton's email investigation. Wow!

Comey has failed the American people at every single turn. He disrespected our Constitution. He didn't care about equal application of the rule of law.  He created a two-tiered justice system, one for Hillary and Bill Clinton, and one for the rest of America, by ignoring the many, many crimes we know she committed.

From whitewashing Hillary Clinton’s illegal email server to ignoring the Clinton Foundation’s pay-to-play schemes, Comey has been a no-show.

He was obsessed with Russia, but only when it came to Trump. He couldn’t care less when the Clintons gave Moscow control of 20 percent of our uranium. Sadly, James Comey is nothing more than a partisan and a political hack, and his testimony once again proved that.

From the very beginning, it was very clear that he was seeking revenge and was only out to create smoke and confuse people and confuse the issues around all of this. Comey admitted that he was bitter and upset about being fired, disgruntled at being called out by the White House for failing miserably at his job.

And the disgruntled, fired employee admitted he leaked details of his own memo, allegedly written after meeting with Trump, hoping that it would bring about a special counsel. This is beyond ridiculous, beyond inappropriate. And it shows how calculating and political this guy really is.

From clearing Clinton, to obeying Loretta Lynch’s orders to soft-peddle the server investigation to his inexcusable treatment of the president, James Comey has proven time and time again that he is unfit to serve our country.

It's time for so-called journalists to take off their tinfoil hats and put their black helicopters back in the hangars. The “Russia-collusion” scam is over because it's over. The real story is how Deep State dolts like James Comey have been manipulating facts, leaking information and blocking the duly elected president from doing his job.