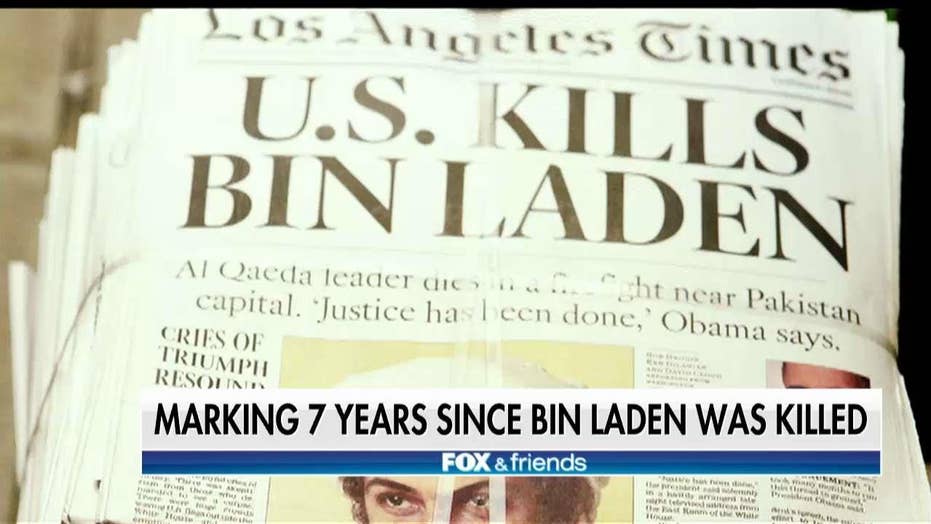 Since I was a young boy, the Fourth of July has always been one of my favorite holidays. I grew up in the Rocky Mountains in Butte, Montana, where hot summer days are the exception rather than the rule, but you could usually count on sunshine and a lot of people out on the street for the Independence Day Parade. We would also cram the local parks the night before for the big fireworks display. On the third of July. Yes, the third - Butte will not pass up the opportunity to start the party early.

I celebrated Independence Day 2013 in Boston, the first after the Boston Marathon bombing. From the Esplanade to Fenway Park, flags were everywhere and patriotism was in the air. I’ve also spent Independence Day in Afghanistan. In Iraq. Places where flags and freedom are in short supply.

What are we celebrating? Our independence from British rule and our nation’s sovereignty? Not one person reading this has ever had to rebel against an unjust monarchy.

Does our nation’s revolutionary spirit of 1776 still ring true in 2018 or has the meaning of the Fourth of July changed? Well America, like freedom itself, is not a destination. It’s a journey. Our freedom, like anything in life, was not handed to us. We had to go out and get it – through unity and action and by seizing the opportunity.

And America is the land of opportunity. But you will need to work for it.

I did not become a Navy SEAL the day after I signed my enlistment papers and I was certainly nobody’s bet to become a member of an elite team. But at every step along the way, positive or negative, another opportunity came along with it.

I couldn’t really swim going into the Navy and SEALs do more swimming than some species of fish. But Butte has a swimming pool and I had an opportunity. I learned. I would have to learn a lot and I would have to spend hours doing lap after lap, but I took the opportunity.

Find your dream and chase it wherever you are. You need to work for it and nothing worth having is going to be handed to you. Except opportunity. America is the land of opportunity.

During SEAL training and particularly Hell Week, I learned what it was like to live with a broken body. I worked harder than I ever had in my life and my memories are not particularly fond. It was a painful opportunity but one that paid off as I became a Navy SEAL, presenting an entirely new career of opportunity and challenge. It was some of the hardest work anyone has ever done.  But it was the price I had to pay to achieve the dream I had back home in Butte, Montana.

Speaking of Butte, Montana and opportunity, I spent last weekend there with an old friend of mine, Colt Anderson, who is a nine-year veteran in the NFL. Colt is also from Butte and he put on a huge fundraiser for his Dream Big Foundation which simply encourages kids to find their dream, to believe in their dream and most importantly, to work for their dream. It also encourages them to put down their mobile devices. This is as American as it gets.

Courtesy of John James for Senate (Rob O'Neil speaking at a fundraiser.)

Colt is the living embodiment of chasing your dream. He is not what you typically think of when you picture an NFL safety and that’s exactly what has made him a proven leader and even a team captain at one time.

Colt is smaller than many players at the collegiate level and he was barely recruited out of high school, but he walked on at the University of Montana and, through relentless pursuit of his dream, became an All-American.

Coming out of college, once again Colt wasn’t highly sought after.  He wasn’t given much chance at a pro career but he kept pursuing his dream and became a member of the Minnesota Vikings practice squad. Through relentless hard work and seizing every available opportunity, Colt has just completed his ninth NFL season as a member of the Buffalo Bills. He is now telling every kid in Montana that dreams can become reality. If you’re willing to work for it. And he’s showing them how it’s done, personally.

My friend in Michigan, John James, has had many dreams. Early in his life it was to fly. But nobody just hands a teenager the keys to an Apache helicopter no matter how bright and eager they are. (It’s not until they’re 18 that they’re informed that they don’t really use keys.)

John James, seen here in a helicopter while serving in Iraq. (Courtesy of John James)

John knew he had to get into West Point if he wanted to fly, so he kept his grades up. He applied and got in. Opportunity. He kept his dream alive and his grades stayed sky-high. He graduated from West Point in 2004 and became a Ranger-qualified aviation officer earning a Combat Action Badge and two Air Medals while serving with distinction in Operation Iraqi Freedom.

John James and his father. (Courtesy of John James)

Upon leaving the army with hundreds of combat hours over Baghdad, John went back home to Michigan to work the family business: James Group International. Another opportunity. He has since become president and led the company from earnings of $35 million to $137 million while creating 100 additional jobs across the country since 2012. But his dreams do not end there. John is a pro-life, pro-second amendment conservative family man whose dream now is to become Michigan’s next senator. And if there’s one thing he’s shown is that he’s willing and ready to work for it.

This is the American Dream and it’s as alive today as it was on July 4th 1776. Opportunity is everywhere but we have to recognize it. We need to be prepared for it.

I celebrate the Fourth of July because those opportunities are around all of us. That is what makes this country great. Find your dream and chase it wherever you are. You need to work for it and nothing worth having is going to be handed to you. Except opportunity. America is the land of opportunity. God Bless America.

Robert O'Neill is an ex-Navy SEAL best known as “the man who killed Usama bin Laden.” O'Neill joined the Navy in 1996 and deployed as a SEAL more than a dozen times, participating in more than 400 combat missions across four different theaters of war.