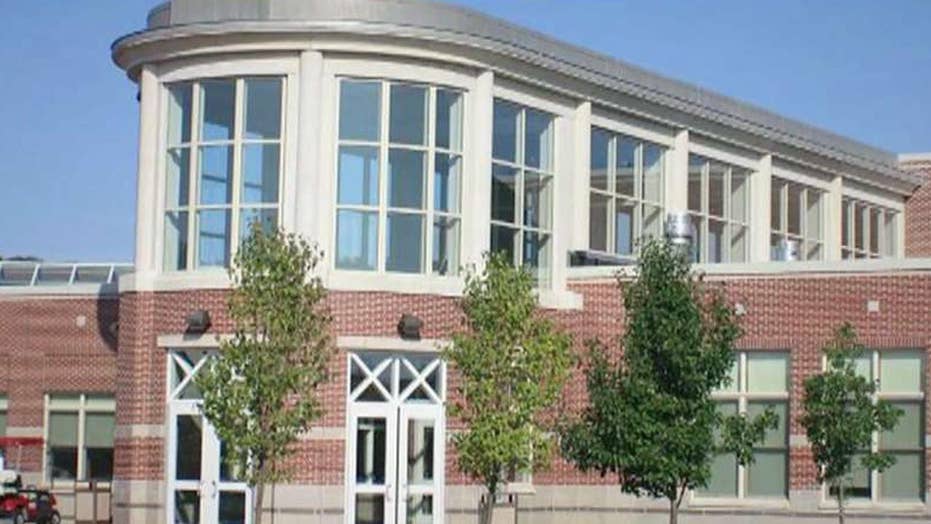 A school worker in Augusta, Maine was ordered to stop using religious phrases like “I will pray for you” and “You were in my prayers” because such language is not allowed inside a public school building – even in private conversations with coworkers.

The Augusta School Department launched an investigation of Toni Richardson after they alleged she “imposed some strong religious/spiritual belief system” towards a coworker.

Click here for a free subscription to Todd’s newsletter: a must-read for conservatives!

Now, imposing your religion on someone is a serious allegation. Was Ms. Richardson forcing her coworker to convert to Christianity? Did she attempt to baptize him against his will?

It turned out to be nothing of the sort.

According to an official memorandum from the school district, Ms. Richardson had told a colleague that she was going to pray for him. It just so happens that Ms. Richardson and the colleague attended the same church.

Back in 2016, the colleague had been having a difficult time adjusting to his new job and Ms. Richardson did what most Christians would do – she told him that she would be praying for him.

Months later, the colleague and Ms. Richardson had a falling out – leading to the complaint about the prayers.

The district sent Ms. Richardson a “coaching memorandum” – warning her that such language is not acceptable – “even if that other person attends the same church as you.”

She was not even allowed to use the word “blessing.”

“In the context of the ‘separation of church and state,’ this case prohibits public school-sponsored religious expression,” the memo read. “Therefore, in the future, it is imperative that you do not use phrases that integrate public and private belief systems when in the public schools.”

She was also specifically ordered not to make any “reference to your spiritual or religious beliefs.”

The district warned her that any additional infractions could lead to disciplinary action or dismissal.

“I was shocked that my employer punished me for privately telling a coworker, ‘I will pray for you,’” Ms. Richardson said. “I’m afraid I will lose my job if someone hears me privately discussing my faith with a coworker.”

Fortunately, Ms. Richardson had the good sense to contact First Liberty Institute, one of the nation’s most prominent religious liberty law firms.

“No one should be threatened with losing their job for privately telling a coworker that they are going to pray for them,” First Liberty attorney Jeremy Dys told me. “School employees are not required to hide their faith from each other while campus.”

“What August Public Schools did by punishing Toni for discussing her faith in a private conversation with a coworker is unconscionable,” attorney Timothy Woodcock said. “The law is clear: employers cannot discriminate against employees who privately discuss their faith while at work.”

When it comes to defending religious liberty, First Liberty is like a pit bull going after a pork chop – they are relentless.