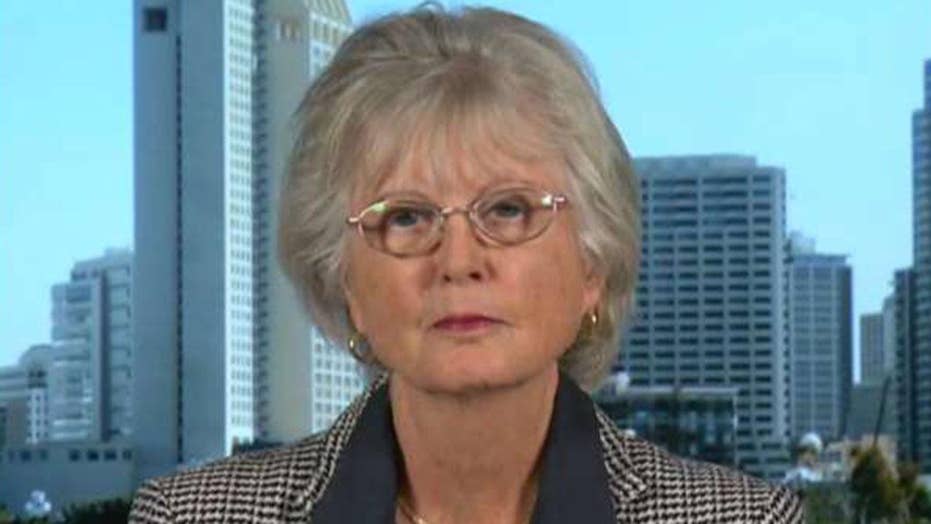 San Diego County supervisor Dianne Jacob joins 'Your World' to discuss her push for the county to join the federal lawsuit against California's 'sanctuary state' law.

A San Diego lawmaker is calling on people across California to rise up and join a federal lawsuit targeting the state’s sanctuary laws.

“California has become a rogue state,” San Diego County Supervisor Dianne Jacob said on the Todd Starnes Radio show. “Illegal immigration is wrong. There is a legal way to come into this country and that should be upheld.”

The board of supervisors is scheduled to vote on whether to join the Trump administration’s lawsuit against the state on April 17.

“This is a public safety issue. We have people crossing our border illegally and they are committing crimes,” Jacob said on the radio show. “The California law puts a wedge between ability of local law enforcement and federal officials to cooperate with each other.” 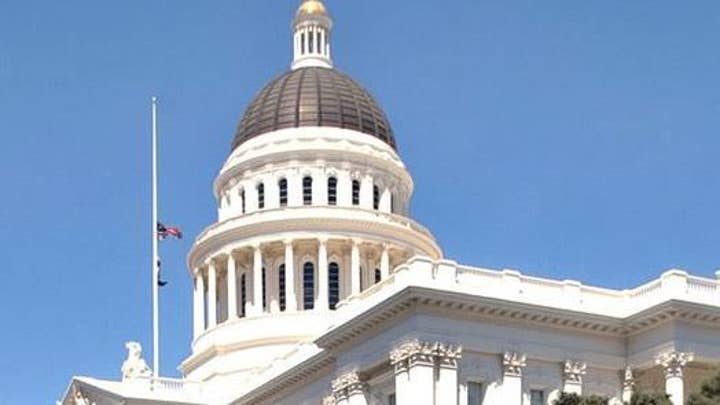 Jacob represents a district adjacent to the border with Mexico and she said it’s become a very dangerous place.

“We have people coming across the border that want to do us harm,” she said. “They have no hesitation to use whatever force is necessary to get what they want.”

She called on Gov. Jerry Brown to comply with the Trump administration’s request to send National Guard troops to the border – calling it a “national defense issue.”

“The border needs to be secured to stop the illegal flow of drugs and humans across the border,” she said. “California needs to comply with federal law.”