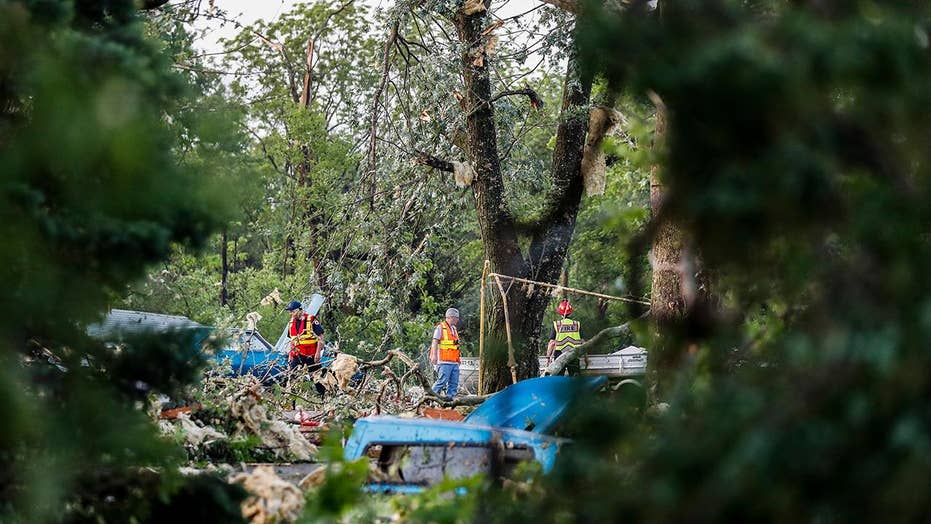 Dayton Mayor Nan Whaley speaks out on the damage assessment and the community's path to recovery on 'America's Newsroom.'

Progressive politicians like Al Gore, Sen. Bernie Sanders, I-Vt., and Rep. Alexandria Ocasio-Cortez, D.N.Y., don’t hesitate to blame any kind of severe weather – even if it is decreasing over time – on global warming.

With the devastating Dayton, Ohio tornadoes fresh on our minds, it is useful to examine exactly why (modest) global warming has produced fewer – not more – of such events. 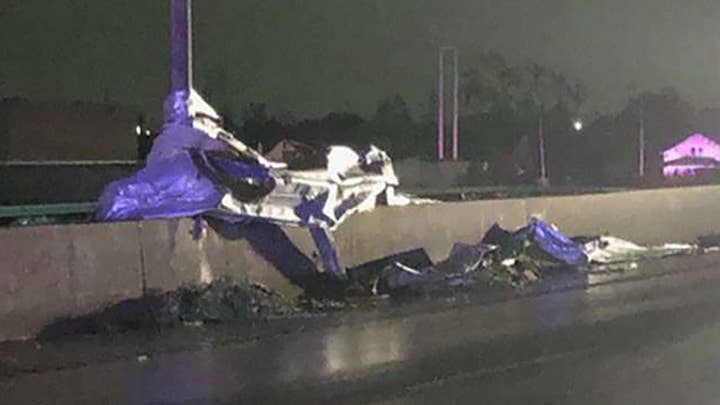 Very few thunderstorms produce tornadoes. In the hot and humid tropics, they are virtually unheard of. The reason why is that (unlike hurricanes) tornadoes require strong wind shear, which means wind speed increasing and changing direction with height in the lower atmosphere.

These conditions exist only when a cool air mass collides with a warm air mass. And the perfect conditions for this have existed this year as winter has refused to lose its grip on the western United States. So far for the month of May 2019, the average temperature across the U.S. is close to 2 degrees Fahrenheit below normal. 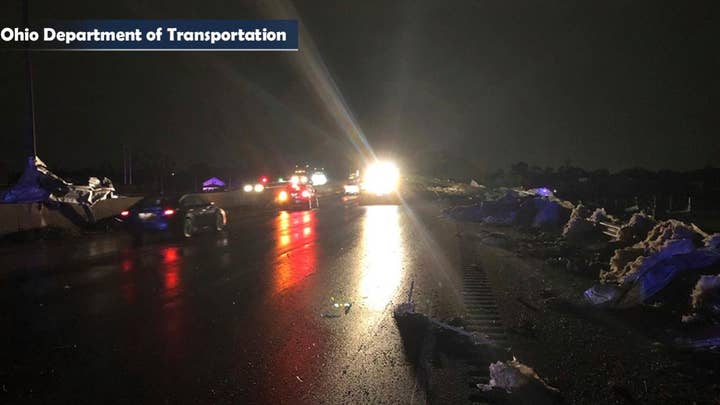 Every year, springtime thunderstorms in Central and Southeast U.S. have plenty of warm, moist air to draw on from the Gulf of Mexico. What they generally don’t have is a persistent cold air mass producing strong wind shear at the boundary between a warm and cold air mass.

In recent decades, slow warming in the U.S. has been accompanied by fewer of these cold springtime air masses over the West.  As a result, based upon official National Weather Service statistics the long-term trend of strong (EF3) to violent (EF5) tornadoes has been decidedly downward, with 2018 experiencing a record low in activity.

But this year, snows have extended into late May from Northern Michigan through Colorado to the Sierra of California.  As a result of this persistent cold air mass, as of May 27, we are well above normal for total U.S. tornadoes.

This is what weather does – it varies from year to year. The alarmist claims of AOC, Gore, and Sanders are not just speculative; they opposed by our observations and by meteorological theory.

Roy W. Spencer (Ph.D. Meteorology) is a weather and climate researcher at the University of Alabama in Huntsville. During his college years, he performed tornado damage surveys for the National Weather Service, and has published studies on the use of satellite data to identify severe thunderstorms.