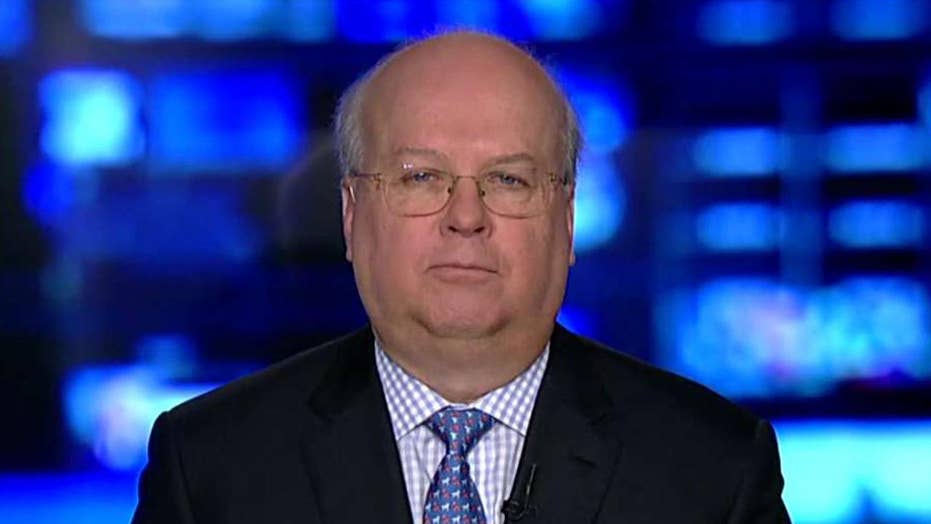 Karl Rove on how Trump can keep his agenda on track

The Continental Congress approved it on July 4, but it was July 6 before the Declaration of Independence was printed in a newspaper, namely the Pennsylvania Evening Post (“price two coppers”). So if our forbearers celebrated the nation’s founding over several days, I can stretch the holiday, too—marking it not at home but in Europe, among friends of America who are mystified by what is happening in the United States.

Many do not understand why the world’s most powerful man acts on childish impulses and tweets ugly messages aimed at critics. Nor can they fathom why the world’s oldest political party has twisted itself into mindless opposition—“resistance,” as it’s styled by the extremists who now call the tune for Democrats.

This picture is not reassuring for a world that counts on American leadership. Our anxiety at home is mirrored in the anxiousness of our foreign friends. Still, we’ve been here before. America has appeared broken in the past yet recovered its vigor, creativity, prosperity and leadership.