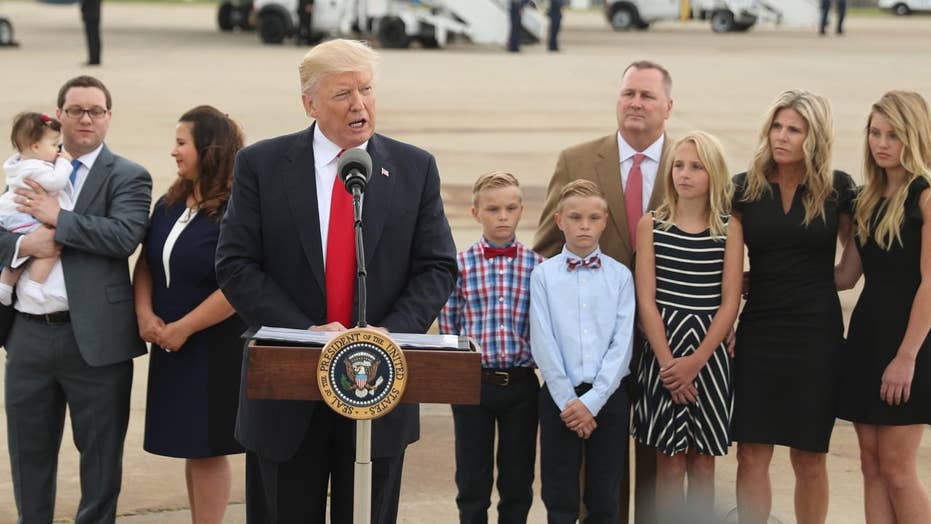 The ObamaCare status quo is unacceptable.

It’s become so obvious that politicians on both sides of the aisle are acknowledging it and proposing solutions to fix it.

The majority of House Republicans voted to pass the American Health Care Act in May, which currently awaits debate in the Senate.

In America, we value choice, competition, and access to care. In socialized medicine, those luxuries would be gone.

The majority of House Democrats have proposed an alternative fix called the Expanded & Improved Medicare for All Act, otherwise known as "single payer." This should send shivers down the spine of any tax-paying, Constitution-loving American.

Socialized medicine in America is no longer a hypothetical. Senator Bernie Sanders (I-VT) won 12 million votes in the 2016 Democratic primaries with a single payer platform, and the DNC is encouraging Democrats to campaign on the issue in 2018.

But what would the single payer reality look like?

First, the cost. The nonpartisan Urban Institute studied Sanders’ plan, determining it would cost taxpayers an additional $32 trillion over the next decade. Essentially the federal government would have to double the $3.2 trillion in tax receipts it collected in 2016 each year to pay for it.

The Democrats' single payer dream would double the taxes of every American to pay Washington bureaucrats to manage government-run hospitals.

Doubling the size of the federal government would take massive tax increases. An across the board doubling of rates would drive the top bracket from 39.6 percent to a whopping 79.2 percent tax of their income. Individuals making $38,000 a year would see their marginal rate grow to 50 percent from the current 25 percent.

In return, every American would be forced onto a socialized health care system to receive insurance from central planners in Washington. Every single American who has a private health insurance policy - some 178 million Americans - would immediately be forced off of their current insurance.

In America, we value choice, competition, and access to care. In socialized medicine, those luxuries would be gone.

For a real world example, look to Great Britain, where think tanks, universities, and government officials say its National Health Service (NHS) is at its breaking point. “Financial strain, staff shortages, and unprecedented demand” are leading to rationing of care.

Under a similar system, our wait times for routine surgeries like knee replacements would surpass 14 weeks, far longer than the 11 days it is now.

Eventually, our emergency rooms could face a 50 percent doctor shortage.

In addition to the overcrowding, severe doctor shortages would be exacerbated as doctors would flee the system rather than be forced to take inadequate reimbursements for their services as set by the government.

Eventually, a two-tiered system based on wealth status would emerge here as it has in other socialized systems.

Private doctors would allow wealthy patients to jump the line for same-day appointments for a price. The rest of us would be forced to wait months for a visit with the government.

The Democrats' single payer dream would double the taxes of every American to pay Washington bureaucrats to manage government-run hospitals. Wait times would increase exponentially and access to life-saving care would shrink. It would be a nightmare for the American people.

Thankfully, it’s not too late.

To stop socialized medicine from becoming reality, Congress must continue its rescue mission. We must bring insurers back to the marketplace so we can lower costs and increase access to care.

The House has laid out one pathway to save American health care. As the Senate appears poised to vote on a bill soon, one thing remains true: our country must unite in our opposition to the nightmare of socialized medicine.