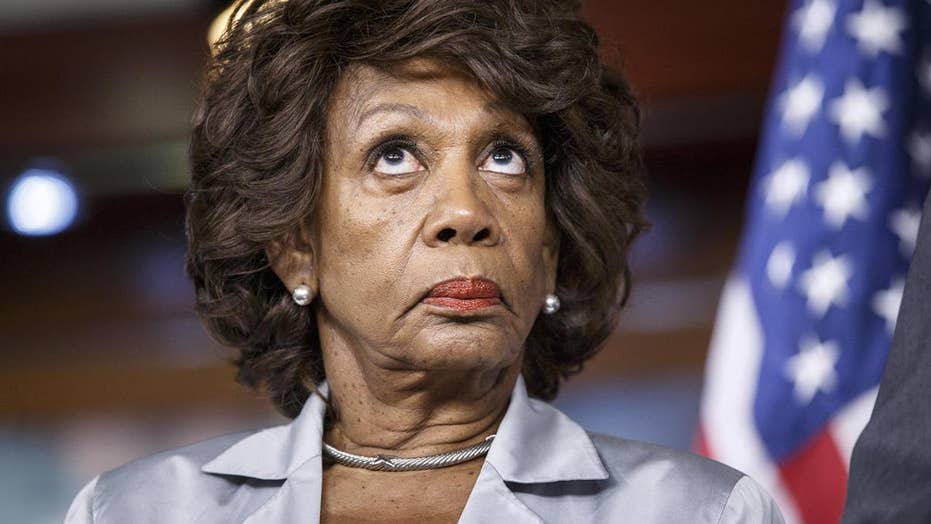 I’m old enough to have lived through the turbulent 1960s, when legitimate grievances over civil rights and Vietnam were hijacked by extremist elements and spun violently out of control. Frankly, I never thought I’d see the likes of that sort of political divisiveness engulf our nation again.

Unfortunately, today the chaos and worst excesses of radical groups from five decades ago are back. But instead of the Weather Underground, the Black Panthers or the SDS (Students for a Democratic Society), we now see socialist extremist groups like Antifa once again advocating violence against their political opponents.

For more than two decades before I became a Republican congressman from Minnesota, I was a radio talk show host, taking on friend and foe alike. I’ve never experienced a more toxic environment for free speech than now.

Just last August, while I was traveling in my House district, my next-door neighbor called me to say his kids were frightened by a large group of activists protesting on my lawn and porch -- just yards away from his home.

Just last August, while I was traveling in my House district, my next-door neighbor called me to say his kids were frightened by a large group of activists protesting on my lawn and porch –- just yards away from his home.

Yet that’s nothing compared to what an unhinged liberal activist recently did to my freshman colleague, Rep. Brian Mast, R-Fla., by threatening to kill his three young children. This is particularly outrageous because Mast is a true American hero. He served 12 years in the U.S. Army, won the Bronze Star and other medals, and tragically lost both his legs in an explosion while serving as a bomb disposal expert in Afghanistan.

The effect of threatened violence over political differences here in our own country is becoming palpable. As the Capitol Hill news site Roll Call recently reported: “Alabama Rep. Mo Brooks suggested in a radio interview that Republicans are retiring en masse because of assassination fears.”

In addition, House Majority Whip Steve Scalise, R-La., was shot and nearly killed at a congressional baseball practice last year by a gunman who said he was deliberately targeting Republicans over political differences.

And Sen. Rand Paul, R-Ky., was viciously attacked from behind while he was mowing his lawn, suffering five rib fractures and later developing pneumonia.

On top of these incidents, protesters have entered congressional offices and refused to leave, and numerous threats have been made to Trump administration officials.

And while violence was not involved, there were a number of recent news reports of harassment of White House press secretary Sarah Sanders, Homeland Security Secretary Kirstjen Nielsen, outgoing Environmental Protection Administrator Scott Pruitt at restaurants.

Prior to the three recent town halls I held, my office received a specific threat asking about the town hall locations stating, “I’m going to f--- him up.”

Naturally, we were advised to adopt reasonable safety measures. Yet far from supporting the modest security requirements or condemning the threats, so-called “resistance” groups like Indivisible tried to exploit the obvious need for a secure environment in the interests of partisan political gain.

Meanwhile, TV pundits, entertainers and columnists continue to spew the most irresponsible vitriol towards first lady Melania Trump and other women in the Trump administration.

Shamefully, Washington Post columnist and MSNBC contributor Jennifer Rubin even declared on MSNBC Saturday that Sarah Sanders deserves a "life sentence" of public harassment and "has no right to live a life of no fuss, no muss."

Florida Attorney General Pam Bondi was harassed while attending a movie, and Transportation Secretary Elaine Chao was targeted by protesters outside her home.

And actor Peter Fonda tweeted in all caps last month, referring to President Trump’s 12-year-old son: “We should rip Barron Trump from his mother’s arms and put him in a cage with pedophiles.” Fonda later apologized, but he is smart enough to know that his angry tweet provided encouragement to the most unstable elements in society.

On top of this, we’ve heard ridiculous and irresponsible comments by President Trump’s opponents comparing his administration to Nazis and calling the Immigrations and Customs Enforcement agency a “terrorist organization.”

We have seen what comes from this sort of deliberate incitement. Antifa has now published personal information of 1,500 ICE law enforcement personnel and Occupy Wall Street has promoted the murder of those agents.

While I believe most mainstream Democrats don’t approve of this unruliness, many of their leaders apparently do. Rather than denounce or rein in these dangerous impulses, leading Democratic officeholders and candidates are openly encouraging the outrageous behavior.

Just look at the comments last month by Rep. Maxine Waters, D-Calif., who told a crowd at a rally:  "If you see anybody from that (Trump) Cabinet in a restaurant, in a department store, at a gasoline station, you get out and you create a crowd. You push back on them. Tell them they’re not welcome anymore, anywhere!"

The result of rationalizing all these calls for hostile action is more of it.

To threaten your political opponents over policy differences is the hallmark of anarchy, but just as disturbing is the failure to condemn it. And therein lies the lesson for all of us: any group, movement or political candidate willing to say or do anything for the sake of returning to power is demonstrably unfit for it.

Republican Jason Lewis represents Minnesota’s 2nd Congressional District and serves on the Budget Committee, Transportation and Infrastructure, and Education and Workforce committees in the U.S. House of Representatives.