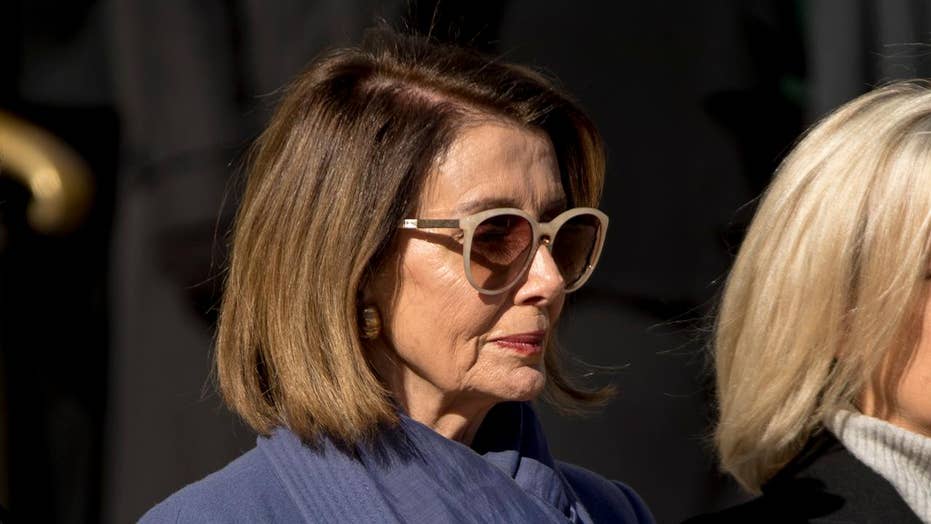 Republicans in Congress will hold the majority for less than two months. We must do all we can to further the agenda we promised in 2016 and in 2018 before the Democrats take a wrecking ball to the progress America has made in the last two years.

We need to repeal ObamaCare and implement the rational replacements that will protect all Americans and reduce health insurance premiums while providing better access to health care. Let’s vote for a clean repeal of ObamaCare. That’s what we promised. We must deliver on that promise.

We must fund and complete a border wall. Failure to secure the border is a major problem for this country and Republicans promised to fix it. We must deliver on that promise.

We must pass the heartbeat bill that provides protection to the unborn in a scientifically rational manner. We promised we would. We must deliver on that promise.

As we speed toward another budget deadline in December, we must make real steps toward balancing our national budget. We must deliver on that promise.

We have hinted at another tax package that will further help the middle class, small businesses, and make individual tax cuts permanent. We must deliver on that promise.

There are a host of additional bills that will move the Republican agenda forward. We must deliver on those promises, too.

We should be reviewing and modifying rules and processes that Democrats are likely to abuse when they have the keys to the congressional car.

It is a lame duck session for the House. I call on our leadership and my colleagues to work assiduously to complete the race and complete our legislative term on a high note by bringing these bills to the floor.

When our constituents lament our health care system they are lamenting the fact that America is still operating under the rules and provisions of ObamaCare.

When they complain that a wall and border security aren’t in place, they are frustrated that Obama’s policies remain.

They want the prolife agenda to move forward, they want a balanced national budget, and they want more personalized tax relief.

We can still fulfill these promises before the Democrats give us Speaker Pelosi, and committee leaders like Maxine Waters, Adam Schiff, and Jerry Nadler.

We should be reviewing and modifying rules and processes that Democrats are likely to abuse when they have the keys to the congressional car.

Republicans can either lead by keeping our promises or we can curl up in the fetal position and lick our wounds while reflecting on what might have been.