In an interview with Fox News Digital, the Manhattan Institute's Christopher Rufo discusses education's role in the Virginia governor's race and how the fight against critical race theory will play in future elections.

Images from the Jim Crow era in America are seared into the minds of those who lived through it, and of anyone who attended an American history class after the victory of the civil rights movement: side-by-side drinking fountains with signs reading "white" and "colored"; parks and recreation facilities separated into racial enclaves; small-town main streets with whites-only theaters, restaurants, grocers, and amenities.

Fortunately, all that ended by the mid-1960s—or so we had thought. In recent years, segregation has been resurrected, but this time under the guise of "racial equity." As I reported in late 2020, government agencies in Seattle including the King County Library, King County Prosecutor’s Office, and the Veterans Administration, began segregating employees by race for diversity training programs, so that Whites could "accept responsibility for their own racism" and minorities could be insulated from "any potential harming [that] might arise from a cross-racial conversation."

This year, the new segregation has extended itself into new domains: public education and public-health policy. In Denver, Centennial Elementary School launched a racially exclusive "Families of Color Playground Night" as part of its racial equity programming.

In Chicago, Downers Grove South High School held a racially exclusive "Students of Color Field Trip" as part of its own equity initiatives. In the words of Denver Public Schools officials, the administrators implemented the segregated program to "create a space of belonging," which, they said, without a hint of irony, is "about uniting us, not dividing us." 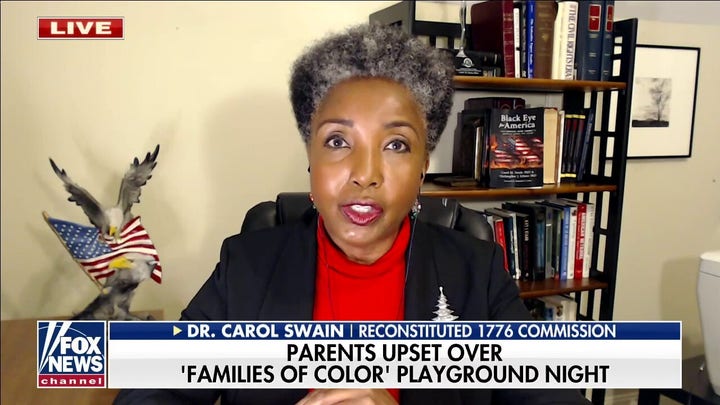 The new segregation has also been implemented in public health-care systems, with state and federal agencies denying COVID vaccines and treatment to individuals based on race. This trend began last year, when Vermont provided the vaccine to all members of racial minorities over age 16 but denied it for whites without specific age or health conditions. Later, New York State, Minnesota, Utah, and the federal government adopted health policies that explicitly discriminate against whites, rationing Covid treatments based on race. (After public outcry, Minnesota recently backtracked on this policy, and Utah announced that it is "reevaluating" its policy, but both Utah’s and New York’s arrangements remain in place as of this writing.)

The most common justification for the new segregation is that racial minorities suffer disparities that must be rectified through "positive" discrimination, which is presented as a solution for America’s historical racism. In practice, however, these policies often descend into illogic, cruelty, and malice. Minnesota’s recently rescinded criteria, for example, would have prioritized COVID treatment for a healthy 18-year-old Black female over a 64-year-old white male with hypertension, who, given the totality of circumstances, faces a much greater risk of serious illness and death. The new politics of race supplants the old science of medicine, with potentially catastrophic consequences for disfavored racial groups. 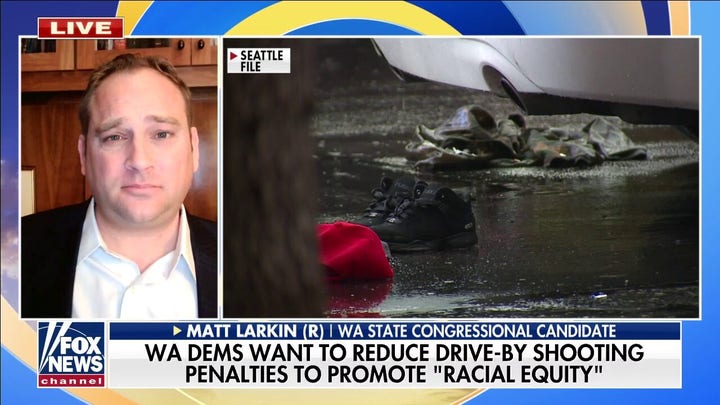 How is this kind of policy even possible? As legal scholars have made clear, all of these programs are blatantly unconstitutional: they violate the Fourteenth Amendment’s Equal Protection Clause and, additionally, the Civil Rights Act’s prohibition against racial segregation.

Nevertheless, the new segregation is slowly embedding itself in every domain of public policy. The gambit, for the progressives who support it, is to establish a new status quo—so-called "antiracist discrimination"—and to use their superior cultural power to intimidate the majority into acquiescence.

For now, they appear to be succeeding. Conservative groups, such as the Southeastern Legal Foundation and Parents Defending Education, have challenged the new segregation on legal grounds, but those cases will take years to wind their way through the federal courts.

Meantime, progressives are likely to solidify their position and continue to normalize the policy of "segregation for social justice." If they succeed, they will send the country backward, reviving old antagonisms and hollowing out the Constitution’s civil rights protections.

Voters of all persuasions should be appalled by this development and work to subvert it. There is, no doubt, a strong majority of Americans who oppose state-mandated racial discrimination. Unless they speak out publicly against it, however, the new segregation will continue to spread through our institutions—threatening the foundations of civil rights law and fundamental principles of American society and government.