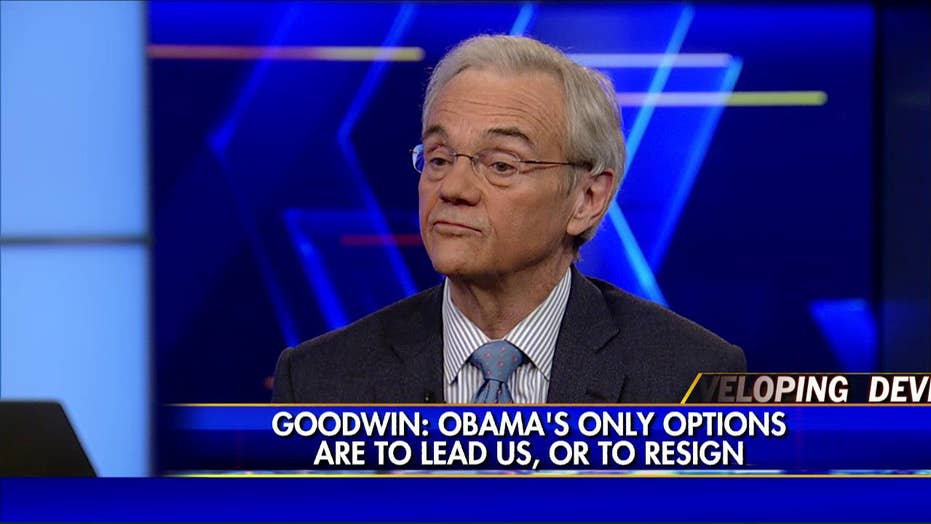 As soon as the terror in Brussels ended, the post-terror rituals began. Photos and videos of the carnage emerged, victims were given names and faces and allies expressed their sorrow and pledged assistance. Citizens of Brussels, following the lead of New Yorkers after 9/11 and Parisians after two attacks last year, created shrines and odes to the dead.

In America, security ramped up as millions feared their cities would be next, and officials vowed to harden our defenses in the fight against ­Islamic State.

Unfortunately, the rituals also include President Obama doing something stupid.

After each atrocity, Obama acts weirdly detached, a pattern that continued after Brussels. His happy-go-lucky tourist antics in Cuba, followed by tango dancing in Argentina, provided a shocking contrast to fear at home and manhunts in Europe.