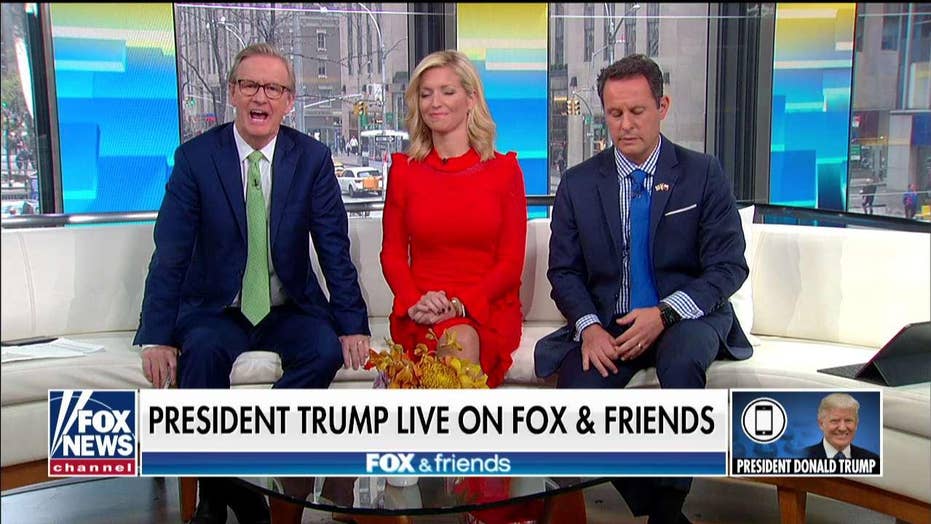 Rumored to have had everything from a heart attack to a stroke, it turns out the nation’s 73-year-old chief executive was simply there to begin the process of his annual physical.

Preventative medical examinations have long been the gold standard of healthy living. In fact, most health insurance plans include an annual check-up as part of standard benefits.

STEVEN ARANGO: A NEW YEAR'S RESOLUTION FOR THE REST OF YOUR LIFE  – LIVE LIKE ROBERTO CLEMENTE

After all, as the old saying goes, “An ounce of prevention is worth a pound of cure.”

Growing up, my childhood doctor was Frank Yannelli, a warm-hearted but no-nonsense practical physician whose office was five steps down from his kitchen. His waiting room was a converted parlor and his wife Marguerite was his nurse. From their distinguished brick home on Thomas Avenue, they seemed to care for half of the town.

Dr. Yannelli’s exams were thorough if not technologically advanced. He spent lots of time with you but didn’t have a lot of use for high-end equipment. To check your hearing, he’d put his wristwatch up to your ear.  After Dr. Yannelli died and I moved west, I fell out of the habit of annual check-ups. I figured I was healthy, energetic and running up to five marathons a year.  Looking back, I felt invincible.

In retrospect, I was also ignorant.

The sudden death of a friend rattled my sense of immortality. Losing someone your age is always a stark reminder of what we inherently know but like to forget – our time on earth is fragile and finite.

So at the start of the new year, I made an appointment with our family doctor. Mark Bodman is a good-natured, easy-going guy. We actually go to church together and I’ve known him for nearly 20 years.

He ran me through the normal paces and I was beginning to feel invincible again until the results of my EKG turned up abnormal.

The automated printout suggested I had suffered a myocardial infarction – a heart attack. With a raised eyebrow, Dr. Bodman said he was suspicious of the result but said a follow-up with a cardiologist was recommended.

The surprise diagnosis explained several alarming incidents in my life that I had downplayed at the time, including five or six times when I had suddenly passed out.

My next exam with Dr. Derrick Fansler pinpointed the problem.

“You have Wolfe-Parkinson White Syndrome,” he said. “It’s a congenital heart defect that can cause sudden death. If you ever develop atrial fibrillation – a normal abnormality – you’re going to be in deep weeds.”

He went on to explain that it was basically an electrical problem dealing with a faulty/extra pathway between the heart’s upper and lower chambers. Dr. Fansler told me that whenever you hear about seemingly healthy people dropping dead while running, it’s often due to this condition.

The diagnosis explained several alarming incidents in my life that I had downplayed at the time, including five or six times when I had suddenly passed out.

Shortly after the diagnosis, I underwent a nearly five-hour surgery to correct the problem. They covered my chest and back with electrical pads and wires and then proceeded to map out the problematic pathways. They were then “burned” away via several catheters that were inserted in the groin. The procedure was a smashing success.

If you’re like me – a reluctant patient – I would urge you to prioritize your own health this new year. Call your doctor and schedule your annual physical. Don’t assume you’re fine just because you feel no pain or don’t have any symptoms.

Or maybe you think you’re too busy and are procrastinating. Don’t be the stubborn or tough guy. Cemeteries are full of people who ignored a nagging concern that could have been easily treated.

It’s true that nobody lives forever but that doesn’t mean we should be cavalier about our own health and well-being. Our bodies are magnificent creations capable of adventures well beyond even our wildest imagination. But we need to care for and treat them with respect.

It was the psalmist who succinctly and eloquently summed up our physical constitution when he noted we’re “wonderfully and fearfully made.”

The medical industry endures lots of slings and arrows these days, criticized for everything from the high cost of prescription drugs to unnecessary tests and all sorts of malpractice and malfeasance. It has always been.

I’ll admit things aren’t perfect, but we’re living in a wondrous age, aren’t we? In the United States, our hospitals and medical offices are filled with wildly talented men and women who are committed to helping us live long and enjoyable lives.

But they can’t help us if we won’t first go and see them.

So, here’s to a new year and your good health, which is true wealth regardless of your salary, the stock market or the balance in your bank account.

Paul J. Batura is vice president of communications at Focus on the Family and the author of “GOOD DAY! The Paul Harvey Story.” He can be reached on Twitter @PaulBatura or by email at Paul@PaulBatura.com.
ADVERTISEMENT