Sen. Marsha Blackburn R-Tenn., calls out the FBI for probing threats by parents toward school boards

It is the age of conformity. We see it in the cancel culture around us, the vaccine mandates pushed by the president, the move to turn parents at school board meetings into domestic terrorists. Speaking out, speaking up, gets scarier all the time.

For a long time, the cultural enforcement was happening by the left for the left. They impose speech codes on each other and change language on a whim. "Latinx," 76 gender names, were how you knew you belonged with the in-group of the left.

Most canceling was left-on-left, too. The person being canceled would often try to defend themselves with their leftist credentials. I’m one of you, they would plead, as the axe came down.

It was much harder to cancel public conservatives. Prominent conservatives can rile up the left weekly, have their names trend on Twitter, but ultimately would only grow in prominence from being the left’s targets.

The pandemic emboldened the survivors of the circular firing squad to turn their attention to the rest of us. It was a particularly difficult time for free thinking and speech. 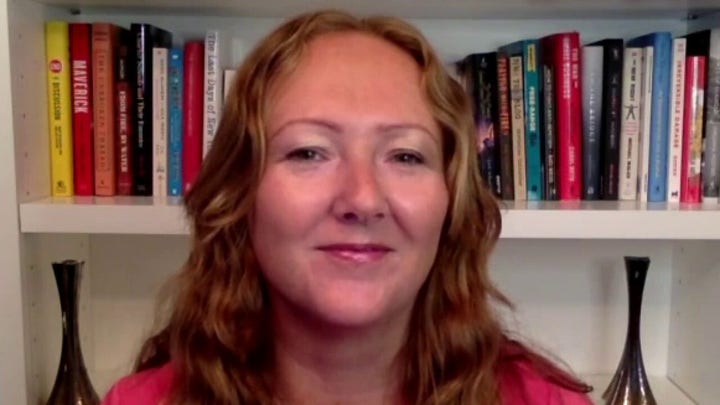 Last year, when schools were closed in so many "blue" areas like New York City, but open in places with Republican leadership, I had many a Democrat tell me they knew this was crazy.

They knew it made no sense. They hated that their kids were losing a year of education while Randi Weingarten and her union actually had the CDC alter their guidance on school reopening.

They were aware of all of it but they were terrified to speak up. One parent told me "I don’t want my boss to get a call saying I want teachers to die." So they said nothing.

Any questioning of conventional wisdom on COVID was immediately shut down. Discussion of a possible lab leak in Wuhan, China was considered so racist and unacceptable that Twitter, YouTube and Facebook would censor discussions about it. In April, Governor DeSantis of Florida was having a roundtable discussion with doctors about the efficacy of masks and YouTube removed the video. The groupthink was most frightening because it was so often simply wrong. 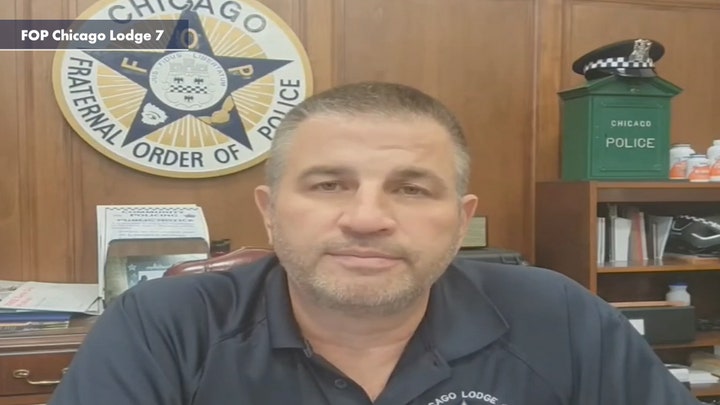 I was in the great state of Texas last weekend. My family went to the Texas State Fair in Dallas. We took in a wide selection of deep fried food and listened to the rodeo announcer lead the crowd in prayer to his savior Jesus Christ before watching men try to hang off bulls.

The crowd was large. Mixed in with the American flag shirts, the "come and take it" hats, many, many, many Dallas Cowboys clothing items and one shirt that read, well, "let’s go Brandon" were plenty of left-leaning shirts. We saw a Ruth Bader Ginsburg shirt, an Obama shirt, buttons against the SB-8 or the Texas abortion law, and a Biden/Harris hat.

Would the reverse be possible? Could someone wear a Clarence Thomas shirt in a blue area without being harassed?

During the election, there were many stories of assaults on people wearing the Trump campaign’s signature "Make America Great Again" hats throughout the country. How could people living in a free country accept this?

The conformists cannot be stopped through compliance, only through resistance.

We’re in a precarious moment in American history where the conformity enforcers can so easily win. But we’re a country founded on rebellion and the fight is necessary now.

Americans need to remember that and stand up.