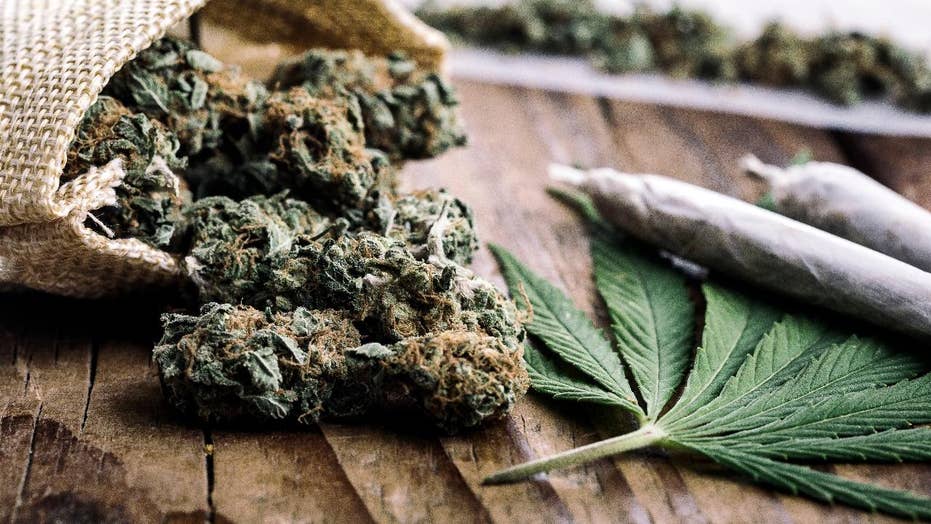 Whether and how to regulate marijuana use has been in the news again recently. Currently, federal laws classify marijuana as a “Schedule I” (unhelpful and dangerous) drug. This means that physicians cannot prescribe marijuana for therapeutic or recreational purposes.

And Sen. Cory Gardner, R-Colo., recently announced that he had reached a deal with President Trump to modify the federal criminal code regarding marijuana.

In addition, Sen. Chuck Schumer, D-N.Y, said he will introduce legislation to leave it up to the states to decide whether to prohibit the distribution of marijuana.

Have the president and Gardner agreed that states should be free to let people use marijuana as the states see fit? Has Schumer correctly guessed which way the wind is blowing? That remains unclear.

? Will the federal government pursue an entirely new policy regarding marijuana regulation?

? If so, will that new direction leave decision-making entirely up to the states?

? If not, will the federal government still play a role?

? Will that change lead to a net social plus or minus?

The answer to each of those questions is the same: “Maybe yes, maybe no.” That’s because there is another possible option lying between “absolute federal ban” and “complete state freedom.”

Federal law has prohibited marijuana cultivation, processing and distribution since the Marijuana Tax Act of 1937. That date is significant because the following year Congress passed the Federal Food, Drug, and Cosmetics Act. The FDCA prohibited interstate commerce of “adulterated” food and drugs.

The FDCA also directed the commissioner of food and drugs to examine both products to make sure they were safe for interstate distribution.

In 1962, Congress also prohibited the distribution of new drugs unless the FDA commissioner first found them to be both “safe” and “effective.” Since then, Congress has consistently reiterated that the FDA should be responsible for making those decisions – not Congress, not the states, not the public.

It’s an important matter. We do not decide by plebiscite which drugs should be sold to the public. America has resolved that experts should make that decision because the average person lacks the education, training and experience to answer the medical question of whether a particular drug is safe and effective.

Why should we treat marijuana differently?

For more than two decades, states have decided to reconsider their marijuana laws and permit people to use marijuana for medical or recreational purposes even though the distribution of marijuana is forbidden under federal law.

President Trump may be willing to do what his three predecessors should have done. It is time for Congress to take up this subject once again.

Great nations, like great people, always must be willing to reconsider their laws in light of new developments. It makes sense for Congress to revisit this issue.

But that does not mean senators and representatives should act in a vacuum, without regard for the nation’s designated authority on food and drug safety. Nor should members of Congress simply act according to polling results.

We do not let the public decide which antibiotic, antiviral, antifungal, or chemotherapy drugs can be marketed. There is no reason to treat marijuana differently.

Congress has never let the FDA decide this issue, because federal law has treated marijuana as contraband since the year before the FDCA became law. Maybe we should treat marijuana in the same way that we treat any other new drug that someone argues should be used therapeutically.

No healthy democracy can afford to glibly disregard the opinions of experts on matters within their expertise. Since 1962, the United States has decided to trust the FDA with the responsibility to resolve any debate, either within or beyond the scientific community, over a drug’s safety and efficacy. That decision is entitled to no less respect today than it was 50 years ago.

So maybe Congress will re-examine the treatment of marijuana under federal law and send the nation in a new direction. But maybe that new direction will be to leave the decision how to treat marijuana in the hands of the person we trust to make other, similar decisions: the commissioner of food and drugs.

And maybe that approach will be a net social plus. We certainly think so with respect to other drugs. Perhaps, it’s time to enlist the FDA commissioner to make a scientific judgment about this issue too.