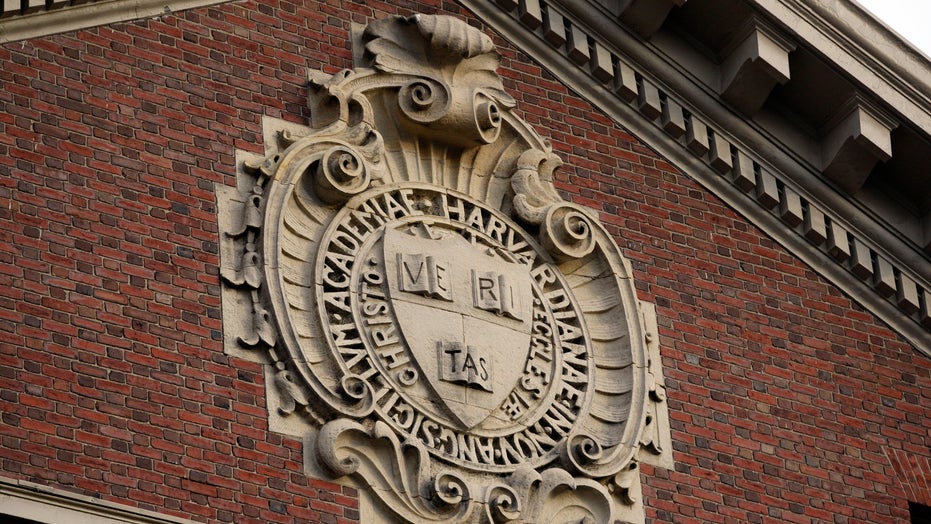 Turns out there’s no free lunch, even if you’re among those lucky few dining at the Harvard Faculty Club.

The New York Times is feasting on the delicious uproar created by Harvard professors who are now outraged to be hit with higher health care costs as a result of ObamaCare. I hardly know where to start on this one. Perhaps with the fact that the article appears in the New York Times? I will let that one go for the moment.

We all want life to be better for everyone. Who wouldn’t want all of their fellow Americans, or all of humanity for that matter, to have good health care? But are you willing to personally take a pay cut to pay for the policy you are advocating?

Here’s what’s clear: Health care costs at Harvard are going up. Immediately. And they are rising directly as a result of ObamaCare.

We all want life to be better for everyone. Who wouldn’t want all of their fellow Americans, or all of humanity for that matter, to have good health care? But are you willing to personally take a pay cut to pay for the policy you are advocating?

The explanation written right at the top of Harvard’s health care enrollment guide for 2015 states that the university “must respond to the national trend of rising health care costs, including some driven by health care reform.” The guide even highlights, in a special little box in the margin, the exact “Impact of Health Care Reform,” explaining that “The Affordable Care Act has brought new benefits and opportunities to many people but with added costs to sponsors.”

Say what?? Who could have predicted that? Anyone who can do math.

Still, the special little box goes on to point to such benefits as keeping offspring on your plan until they are 26 and the Cadillac tax as added costs. And as a result, they say premiums and deductibles are rising.

One French history professor gasps without a hint of irony that rising premiums are tantamount to a pay cut! Welcome to our world.

Still the rising costs aren’t necessarily news to everyone. Several years back, Harvard’s own provost, Dr. Alan M. Garber, sent an open letter to President Obama praising the Cadillac tax as a way to rein in health care costs and premiums. In subsequent interviews, he’s defended his stance and the higher costs he and co-workers are now facing.

I’m betting he’s having a hard time finding a tablemate at the Harvard Faculty Club this week.

Provost Garber should not be confused with another economist with a similar sounding name working about a mile down the Charles River at MIT, Jonathan Gruber.

Gruber infamously counted on the “stupidity of the American voter” to overlook the obvious math that’s now confronting Harvard’s staff. Harvard faculty may be a lot of things, but stupid ain’t one of them.

In fact, Meredith Rosenthal, a professor of health economics and policy at the Harvard School of Public Health, told the Times she was “puzzled by the outcry. The changes in Harvard faculty benefits are parallel to changes all Americans are seeing. Indeed they have come to our front door much later than others.”

No, I don’t think these folks are surprised by the math. I am a graduate of the Harvard Economics Department, and I have sat in these classrooms. I would bet the faculty just didn’t believe they would have to foot the bill. Costs may rise, but they would somehow be absorbed in the system. Donors, someone … someone else, that is … would pay.

And that is, in fact, one of the main problems in American politics. We all want life to be better for everyone. Who wouldn’t want all of their fellow Americans, or all of humanity for that matter, to have good health care? But are you willing to personally take a pay cut to pay for the policy you are advocating?

That’s the hard question the president and proponents of ObamaCare did not want you to grapple with, because they were afraid your reaction would be akin to the screams now echoing through Harvard Yard.