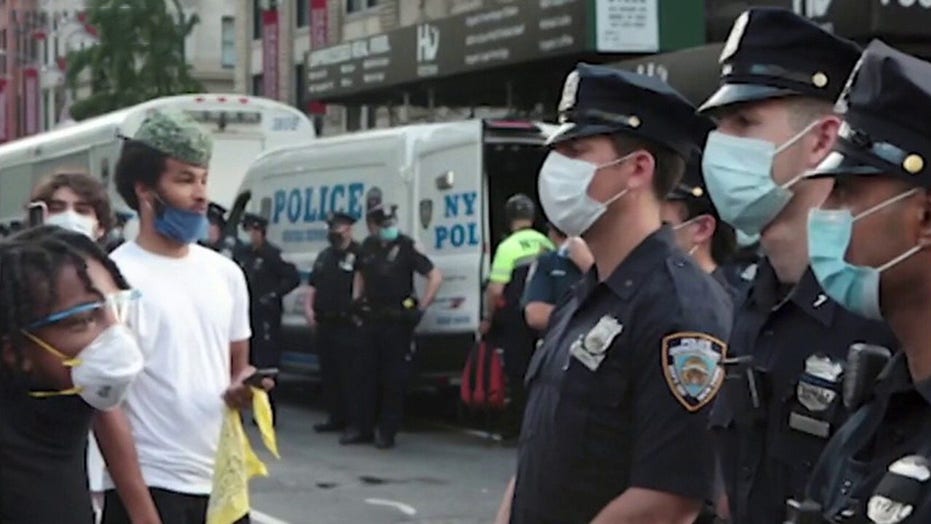 There’s something going on out there on the streets. No, not that — we all know that New York’s political class is encouraging tens of thousands to protest endlessly in a pandemic.

Something else: The same pols are ­ignoring the biggest pre-summer spike in murder Gotham has seen in 30 years.

For decades now, people traumatized by the death toll exacted in New York’s killing years — 2,262 people killed in 1990 — have warned of impending ­reversion. Starting many Januaries, the smallest increase in homicide is seen as a return to the “bad old days.”

So far, these warnings have proved false. Give Mayor Bill de Blasio credit: He has always  understood that an increase in the murder rate would equal his own political failure.

In 2017, New York City saw a low of 292 murders, and no sustained alarming increases since.

Until 2020, Hizzoner managed a high-wire act made possible by sheer good luck.