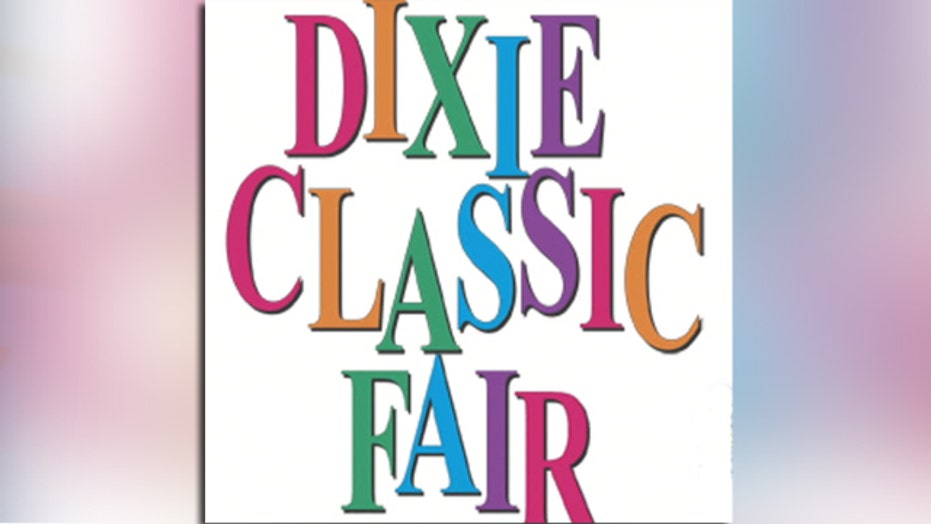 Cultural Progressives in Winston-Salem, N.C. want to change the name of the Dixie Classic Fair, saying 'Dixie' is offensive. American progressives aren't the only folks engaged in cultural cleansing - so is ISIS.

Cultural progressives in Winston-Salem, North Carolina want to change the name of the Dixie Classic Fair.

They say the word “Dixie” is offensive.

Councilman James Taylor told FOX8 that some folks find the word “offensive” and some folks are “angry” with the name. He said that as a progressive city – they need a name that “everyone can appreciate.”

The fair is just the latest victim of a cultural cleansing of the Southern States by angry liberals wound up tighter than a pair of Daisy Dukes.

They’re trying to dig up a dead Confederate general in Memphis. They want to sand blast Robert E. Lee’s face off the side of Stone Mountain, Georgia. And Lord only knows what they want to do with Aunt Jemima and Uncle Ben.

The Dixie Classic Fair has been around since the 1950s – and nobody around town seems to be all that irate – according to FOX8. They said their reporters could not find a single person who took offense at the name.

“I thought it was ridiculous,” resident Dina Nelson told the television station. “I mean, there’s no reason to change the name of the Dixie Classic Fair. I mean, it’s a Southern name – but there’s nothing racist about it.”

If the cultural cleansers  succeed in their quest to ban the word Dixie - don't be surprised if they start banning Dixie Cups and Winn Dixie and the Dixie Chicks.

I really hope they don’t try to ban Dixie Cups, folks. How else would you be able to drink Dixie Beer?

Of course, American progressives aren’t the only folks engaged in cultural cleansing. So is the Islamic State – and they’re not whistling Dixie.