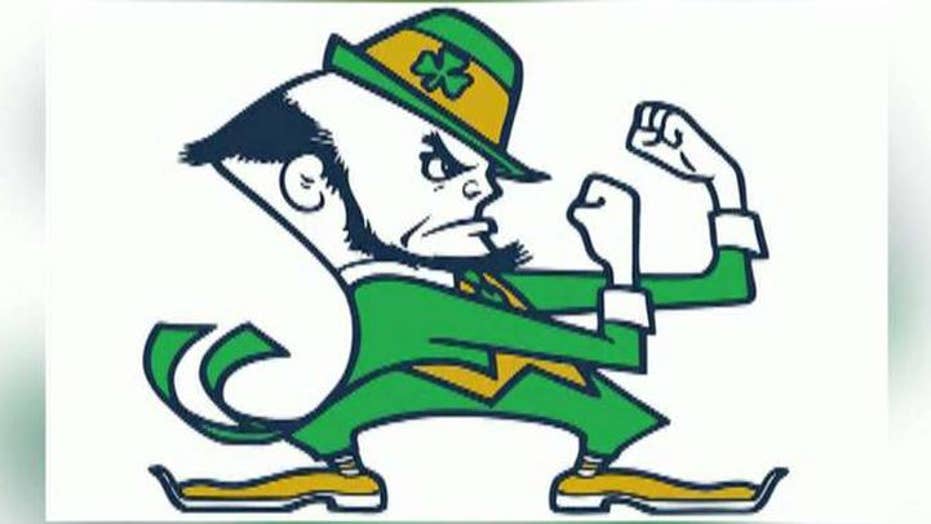 So it’s come to this: Leprechauns are hateful.

Not just any leprechauns, mind you. This particular one—hat cocked, chin out, dukes up—happens to be the mascot for the Fighting Irish of the University of Notre Dame. The little, green-suited man is now in the same politically correct crosshairs that recently locked onto the Cleveland Indians’ Chief Wahoo. And ESPN’s Max Kellerman has called on Notre Dame to follow the Indians’ lead and send this leprechaun back to the end of the rainbow where he belongs.

“Many Irish-Americans are not offended, but many are,” Mr. Kellerman said. “Should that also change? The answer is yes! Unequivocally yes. Pernicious, negative stereotypes of marginalized people that offend, even some among them, should be changed.”

That’s some standard: The handful of offended trump the majority of unoffended. Notre Dame argues, correctly, that the leprechaun differs from Chief Wahoo and other Native American logos in a crucial way: The university is highlighting its own heritage rather than appropriating imagery from others. By embracing the Fighting Irish moniker, moreover, Notre Dame transformed an epithet into a source of pride. That’s why generations of Catholic immigrants struggling to find their place in America cheered every Notre Dame gridiron victory as their own.