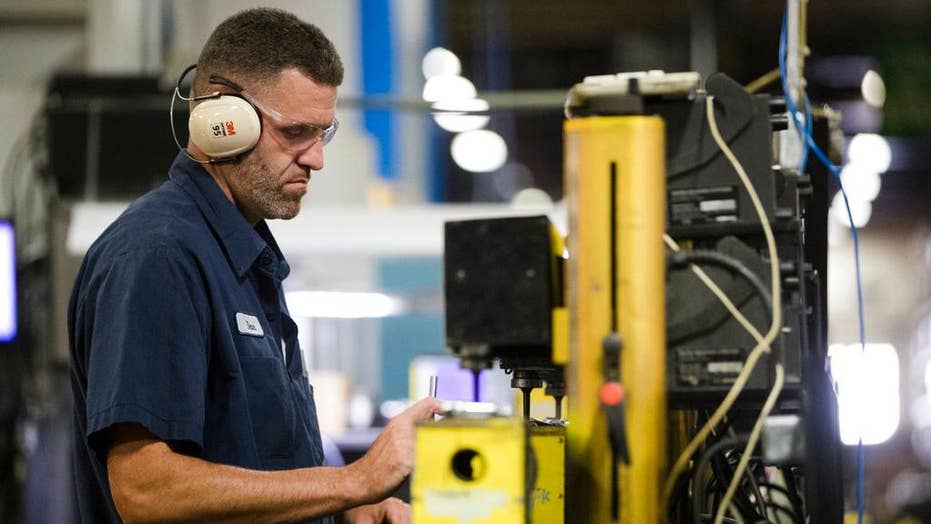 Mike Rowe on US worker shortage: Not just a skill gap, a will gap

I am particularly excited this Labor Day weekend to share with you my conversation with someone who has come to personify the work ethic, the legitimacy of work, and the need for everyone to understand and appreciate that labor itself (and the people who do it) are critical to our society.

I’m talking about Mike Rowe, who was host of the Discovery Channel’s hit show "Dirty Jobs" and now hosts the podcast "The Way I Heard It."

Mike is a busy man. He also runs a foundation – the Mike Rowe Works Foundation, to provide scholarships to students entering the skilled trades. And he has just written a book, which is also called “The Way I Heard It.”

So I was honored this week to have him on “Newt’s World” to talk with me about his personal story of how becoming reconnected with work and skilled labor changed his life forever.

When Mike was young, he idolized his grandfather, who was a master tradesman. As Mike told me, his grandfather could build a house without blueprints and fix or create virtually anything.

Mike grew up believing that he, too, would grow up to build things and follow his family trade. However, as he put it, “the handy gene is recessive.” When he reached his early 20s, Mike realized he did not have the natural talent required to do what his grandfather did, and so he went to community college, university, and later entered the media/entertainment industry.

However, a single call from his mother concerning his grandfather’s health changed Mike’s life in fundamental ways and set him on his current course. It still colors nearly everything he does.

I hope you will listen to this week’s episode, because Mike shared with me the touching story about how “Dirty Jobs” came into existence. It was initially Mike’s homage to his grandfather, but it turned into a profound and deep respect for all people who work hard every day to help our civilization function.

But this was just one story that Mike shared with me. He also talked about his high school chorus teacher (who was also a Golden Gloves boxer) who cured Mike of a stutter by forcing him to audition for theater. He told me how that ultimately led him to fake his way into the Baltimore Opera (yes, Mike also sings opera).

This was one of the most fascinating episodes I have recorded. Mike was incredibly candid, and we had an interesting conversation about how we as a society have lost our connection with skilled labor and trades.

Labor Day is the perfect time for us to reflect and join Mike’s effort to reconnect and fix our relationship with work. It’s also the perfect day to pause and appreciate the millions of people who get up every day to keep America (and the world) running.