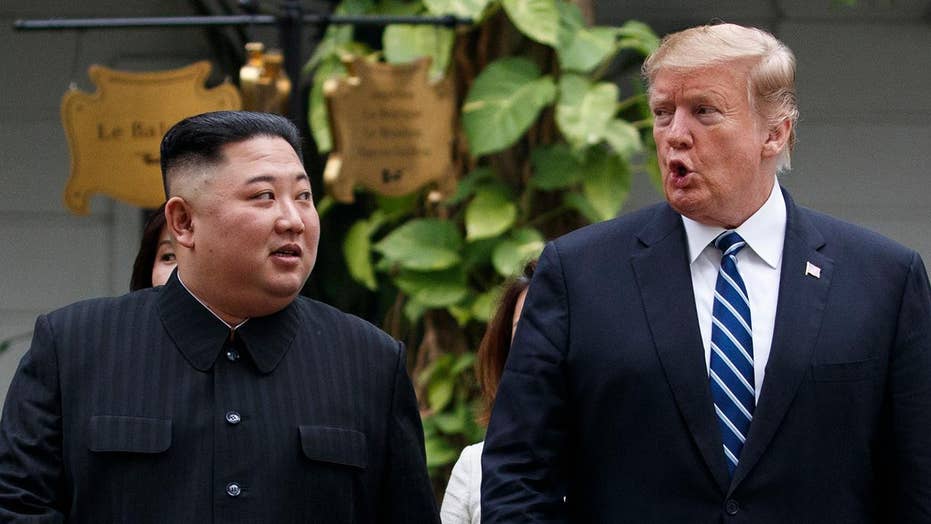 The Korean Peninsula is one of the most fascinating places on our planet. Callista and I recently visited South Korea – including the capital of Seoul and the Demilitarized Zone.

I have always been personally interested in Korea and its history, because my father served in the Army there in 1953 during the Korean War and again in the 1960s. When he was there, he mostly saw poverty, pain, and destruction – some of the most difficult living conditions fathomable.

But since my father served there, South Korea has become a modern-day miracle – partly because of the spirit and determination of the South Korean people, and partly due to the dedication and commitments made by the United States.

Seoul has grown from a population of 10 million to more than 25 million. It is now the fourth-largest metropolitan area in the world.

South Korea is a robust democracy, with vibrant media and commercial sectors. Samsung is currently rolling out a world-class, countrywide 5G network. The entire nation should be covered by the end of the year.

Meanwhile, North Korea seems to have been frozen in time – or even gone backward. In theory, North Korea is under a Communist-like dictatorship. In reality, it more closely resembles medieval feudalism. Its people earn on average $1,800 per year (compared to the $29,742 average salaries in the South). Only 39 percent of North Korea has access to the electrical grid.

HOW IT HAPPENED – TWO KOREAS IS THE TITLE OF THE LATEST EPISODE OF MY NEWT’S WORLD PODCAST.

The episode is released Sunday. In it, I have an in-depth, interesting conversation with Dr. Stephen Noerper, a Columbia University professor who is an expert on Korea and its unique politics.

I hope you will listen to the episode and join me in learning about the important, complex history of this fascinating part of the world – and try to better understand the tale of the two Koreas.