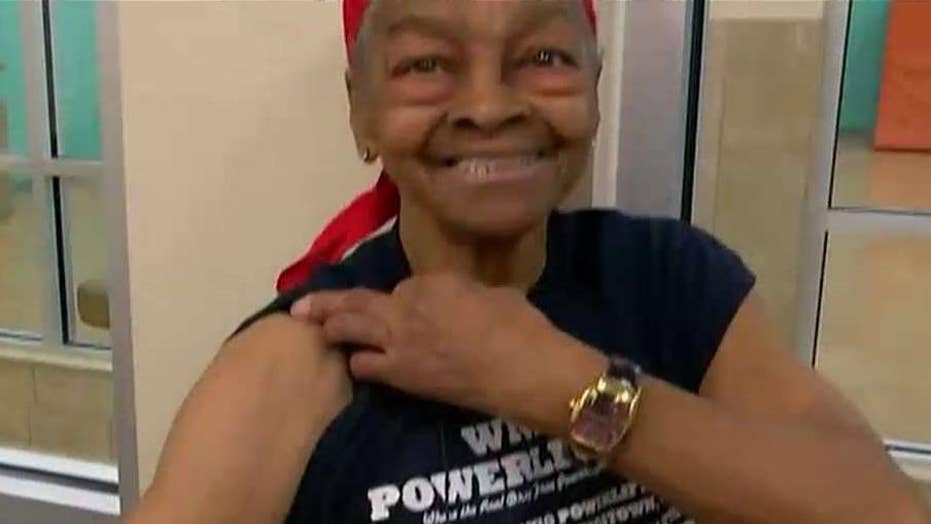 It’s a seemingly fundamental truth that aging is inevitable. But what if everything we’ve been taught to believe about the aging process is wrong?

This may sound like science fiction, but incredible new breakthroughs in biological research reveal that we can potentially slow down – or even reverse – the aging process. This is the topic of this week’s episode of "Newt’s World."

Scientists and researchers at some of America’s top medical institutions are discovering that aging is largely controlled by our genetic code – and the code can be altered. Tests show that this could mean we can put off or stop the largest causes of disease in the world.

As one of this week’s guests, Dr. David Sinclair, describes it, “Aging is a disease, and the disease is treatable.”

Sinclair is a professor in the Department of Genetics and co-director of the Paul F. Glenn Center for the Biology of Aging at Harvard Medical School. He is the author of "Lifespan: Why We Age – and Why We Don’t Have To."

I also spoke with Dr. Nir Barzilai, who is director of the Institute for Aging Research at the Albert Einstein College of Medicine, the Paul F. Glenn Center for the Biology of Human Aging Research, and the National Institutes of Health Nathan Shock Centers of Excellence in the Basic Biology of Aging. He is author of the upcoming book "Age Later: Secrets of the Healthiest, Sharpest Centenarians."

According to these two doctors, the key to stop aging is activating newly discovered vitality genes. Recent experiments in genetic reprogramming suggest that, in the near future, we may be able to not just feel younger – but actually become younger.

Their studies began in rodents, and other mammals, but they have recently begun researching how these techniques can impact humanity.

To be clear: This isn’t just about putting off sore joints or wrinkles. Slowing the aging process could help us stave off serious conditions such as heart disease, cancer, or Alzheimer's disease. Imagine finding out that you were genetically likely to come down with one of these crippling illnesses – and then learning that you could postpone them – or avoid them altogether.

This was a truly fascinating episode for me, and I hope that you will enjoy listening to it.

Please join me this week on "Newt’s World" – and learn how we could one day find modern medicine’s "fountain of youth."