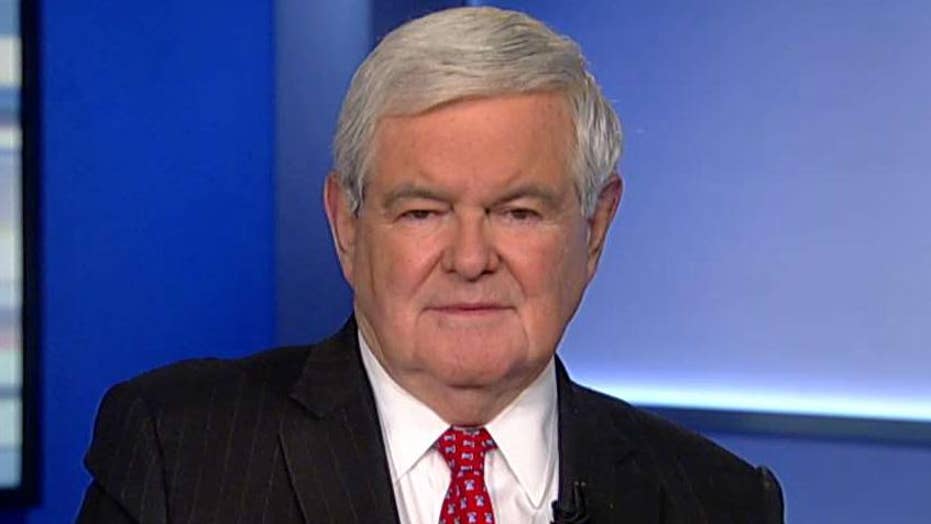 Imagine you had a friend who – as a relatively young man – decided to take a shot at the toughest real estate market in America and ended up making billions of dollars buying, selling and building properties.

Imagine this person then mastered branding to the point that people paid to license his name on hotels, resorts and other buildings across the world.

Imagine that over the next few decades this friend also:

Then suppose this friend, having never previously held public office, decided to run for president, where he led the Republican field in polls every week but one. He beat 16 other Republicans to win the nomination. And he took on and defeated the entire elite media, which could not stand him, and published and talked about every negative “fact” they could conjure.

Then imagine he defeated the obvious Democratic heir apparent who had been involved in politics for over 50 years and had served as first lady of Arkansas, first lady of the United States, U.S. senator from New York, candidate for president in 2008, and secretary of state prior to becoming the 2016 Democratic nominee for president.

In his first year as president, imagine this friend nominated a conservative to the Supreme Court and got him approved, aggressively cut regulations, established a National Security Strategy that has been widely praised, and successfully helped pass the largest tax cut in more than three decades for the American people.

Imagine as a result of all this, small business confidence, CEO confidence, and consumer confidence are through the roof, which has helped drive the stock market to a record high.

Now, consider how you would react if someone tried to convince you to ignore this track record and suggest that your incredibly successful friend had questionable mental capabilities.

Wouldn’t you instead be inclined to be curious about how your friend does so many different things competently – and be puzzled that anyone could reasonably suggest he was anything other than capable?

There is no need to imagine, of course, because the left and the news media have spent the past week making this scenario a reality. They’ve made erroneous, malicious claims that President Trump is somehow mentally unfit to lead our country – despite all evidence that he’s doing a fantastic job.

The media and political elite still haven’t gotten over the fact that Donald J. Trump won and that he has been able to defy them and prove them wrong about virtually everything in American politics since he announced his candidacy for president.

Remember this the next time you hear someone disparage a person he or she could never compete with in business, politics or even on the golf course.