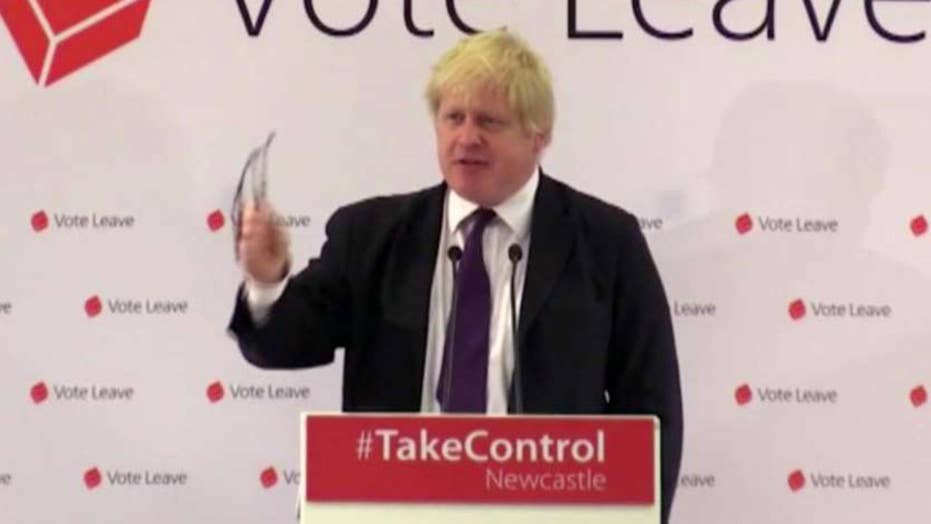 U.S. Ambassador to the U.K. Woody Johnson says he believes a new trade agreement between the U.S. and the U.K. would reflect lower tariffs, lower regulation and lower taxes.

New British Prime Minister Boris Johnson has taken charge with historic speed and decisiveness. Whether he can finish Brexit by Oct. 31 – and win a general election – remains to be seen.

However, Johnson has already made a huge imprint on British government and politics in his first days in office.

During his first appearance in the House of Commons, Johnson spoke for two and a half hours and answered 129 questions. It was a tour de force for a man whose personality is so strong and so unique it is easy to forget how smart, how strategic, and intelligent he is.

His friends from college recount that he was already thinking about becoming prime minister as an undergraduate, and they all assumed he would get to No. 10 Downing Street.

When Prime Minister David Cameron resigned after losing the referendum on staying in the European Union, it was widely thought that the choice of Theresa May to be prime minister might have meant the end of Johnson’s ambitions. However, he may have been fortunate in letting her go first because her exhausting failure and humiliating collapse as a leader created a vacuum in which the vast majority of Conservatives were eager for a strong, aggressive, and personally dynamic leader. Johnson’s moment had come.

He made clear in his first hours as prime minister that he was about much more than simply leaving the European Union. In the Johnson world, Brexit is a first step toward a better future and not an end in itself.

Much like President Trump's "make America great again" slogan, the new prime minister announced that his goal was to make Britain "the greatest place on Earth."

The new prime minister is a natural ally for President Trump, and their enthusiasm, energy, and risk-taking personalities make them remarkably compatible.

Britain's left-wing media is as anti-Johnson as the American media is anti-Trump. However, Johnson destroyed all effort to describe his movement as racist, white, anti-immigrant and so on by choosing a remarkable cabinet.

As The Telegraph described it, Johnson assembled the "youngest and most ethnically diverse" cabinet in history. The number of women in the cabinet tied the largest number in history. Two of the top government posts are held by individuals who have Indian and Pakistani backgrounds.

On his first day in office, Johnson outlined a program that set the stage for a general election campaign, if one is needed. He announced amnesty for 500,000 people in the United Kingdom illegally, a secure transition for the 2.5 million Europeans currently living in Great Britain, a program to hire 20,000 more police to counter a crime wave that has been growing, along with an increase in funding for both education and the National Health Service.

As his first step toward leaving the European Union and implementing Brexit, Johnson announced that there would be no special arrangement at the border between Northern Ireland and the Republic of Ireland. This was one of the difficult provisions which had destroyed Theresa May’s prime ministership. Strong supporters of Brexit see a special deal on the Irish border as a back door way to keep Britain under the thumb of the European Union.

As a sign of his decisiveness, Johnson simply announced flat out that the provision was dead, and he would not even negotiate with the European Union unless they agree to drop it. The Brussels bureaucrats responded – predictably – and attacked the Johnson proposal as “hostile, aggressive, and a non-starter.”

In his opening days, the new prime minister is sending two defiant signals. 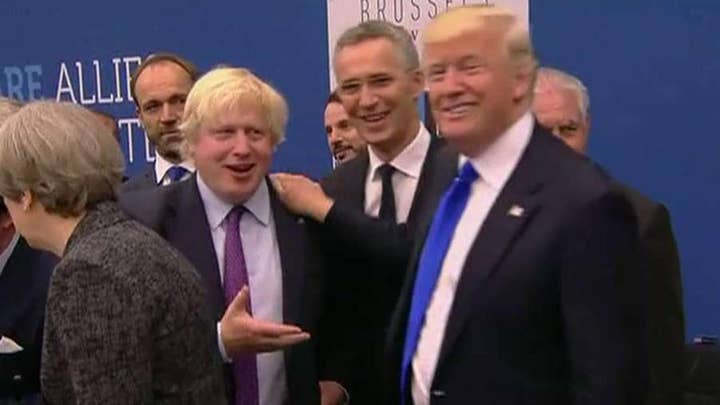 First, to the European bureaucrats in Brussels, he is saying he is serious about leaving and that the U.K. will leave on Oct. 31. Brussels can negotiate or just say goodbye. By the way, if there is a hard Brexit, the U.K. will keep the 34 billion euros ($38 billion) which the last government promised to pay the European Union as a farewell fee.

Keeping the euros also gives the new prime minister a lot of money to spend on tax cuts, schools, health services, etc. As one British observer noted, the U.K. should let the European Union sue. They can’t collect the money, so the U.K. can keep it and spend it.

Second, to his competitors in Great Britain, Johnson is saying, he’s happy to have a general election. He is already laying out a general election set of campaign promises with a young, enthusiastic, ethnically diverse cabinet that is eager to campaign and eager to take the argument to the British people.

This is clearly not going to be a timid or cautious leader.

A key part of the Johnson belief in making Britain a great place is the combination of technology and the United States. Johnson knows that many of the best universities in the world are in Great Britain, and Britain still has the fifth largest economy in the world. 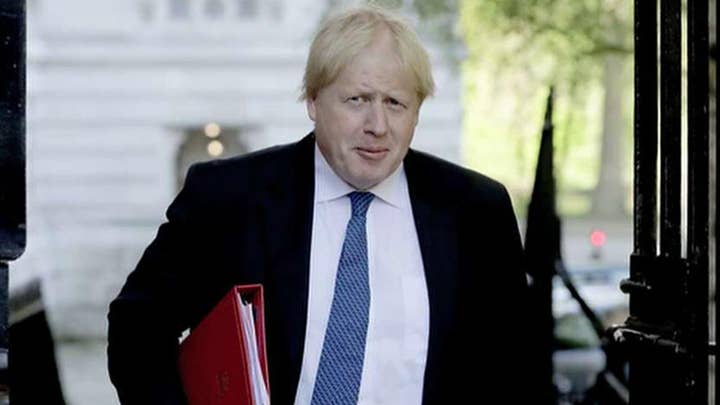 He sees the potential for a science — and technology — oriented Britain combined in a free trade zone with the United States (and presumably therefore with Canada and Mexico) as a powerful alternative to the European Union.

In the Johnson worldview, as the Brussels bureaucrats cripple the European economies with red tape and bureaucratic inertia Great Britain can join the Trumpian entrepreneurial world of deregulation, lower taxes, and advanced technology.

The new prime minister is a natural ally for President Trump, and their enthusiasm, energy, and risk-taking personalities make them remarkably compatible.

It is going to be a wild ride for Britain – and a very enjoyable partnership for the United States.