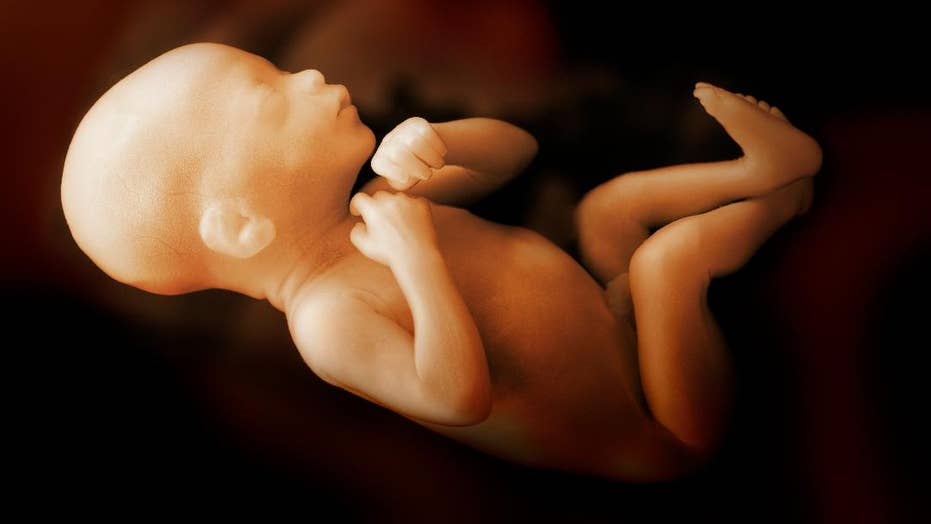 In his State of the Union address, President Trump called on Congress to prohibit late-term abortions. What has happened to our nation when the president of the United States has to ask legislators to save babies from being murdered?

I've asked this over and over, as New York’s legislators celebrated passing a bill that allows for abortions up to the moment of birth. Virginia tried to follow suit, with the governor throwing his support behind killing a baby even after birth.

I’m a member of the U.S. House of Representatives who is pro-life. But I’m more than just a politician reciting pro-life talking points. I’m also a physician who has delivered 5,000 babies and spent 30 years caring for expecting mothers and guiding families through pregnancy.

The late-term abortion process that New York passed into law is inhumane, for both the child and the mother. The further along in a pregnancy, the more risk from complications come with an abortion procedure.

In a late-term abortion, a mother is at higher risk for uterine perforation and incomplete separation of the placenta – and thus, life-threatening hemorrhaging that can occur, potentially resulting in the death of many mothers.

Late-term abortions also have high risk of permanent scarring, and the possibility of an infection of the uterus and surrounding organs, which often leads to infertility. Point blank, late-term abortions are unsafe and are more dangerous than naturally occurring childbirth in almost any situation.

Throughout my 30 years and thousands of deliveries, every pregnancy was different. Every situation had its challenges – every single one.

No mother goes through pregnancy without some physical, emotional, financial or medical trials. Contrary to the pro-abortion movement, regardless of the mother’s underlying medical health, I never saw the scenario where we had to choose between a mom’s life and a baby. I’m not saying it doesn’t happen, but thanks to advancements in medicine, that scenario is extremely rare.

In both the New York and an proposed Virginia bills, mental health is listed as a reason to allow for a late-term and partial-birth abortion if the mother is experiencing mental or emotional distress.

First off, pregnancy triggers some type of emotional distress in almost every patient. But more importantly, I also served as an OB-GYN to a state mental health hospital and prison, where I would see moms who were struggling with the worst of the worst of untreated mental health issues.

To this day, I can't think of a single scenario where I thought a late-term abortion would help to improve a woman’s mental health.

Unlike the politicians in New York and Virginia, I’ve seen the results and complications of abortions firsthand, and the distress they cause.

New York's law demonstrates a complete disregard for life and medical standards that should be strongly condemned by all physician organizations and all Americans.

I knew as a medical student – from the moment I heard my firstborn daughter Lauren cry – that I wanted to bring life into this world. Nothing has brought me more repeated joy than to hand a crying newborn baby to his or her mother, and to say a short silent prayer for the baby and its family.

While those on the far left advocate against human life, I will keep doing what Kansans sent me to Washington to do: continue my lifelong fight for the wellbeing of mothers and their babies and working to end the barbaric practice of abortion.

I urge you to tell all of your elected federal officials to support the Born Alive Abortion Survivors Protection Act, which is the first step to immediately protect those babies who have survived botched abortions and mandate that they receive proper medical care.

Rep. Roger Marshall, M.D., represents Kansas’ 1st District. Prior to Congress, Dr. Marshall was a practicing obstetrician and gynecologist in Great Bend, Kan. He received his M.D. at the University of Kansas School of Medicine in 1987.