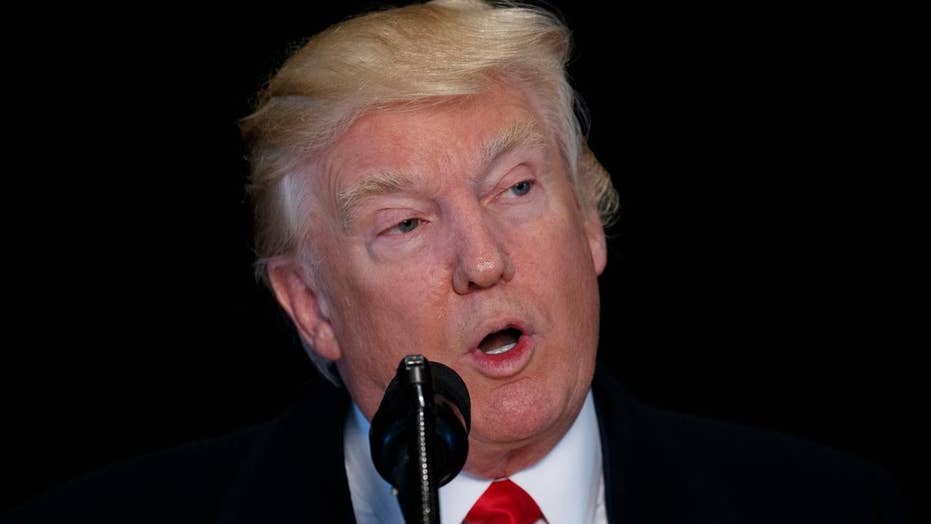 With anti-Semitism on the rise around the world, now is not the time to eliminate a State Department position dedicated to monitoring and combating this persistent social illness. But numerous reports indicate that is just what the White House is considering as it reviews budget options. This misguided step would have monumental repercussions in the global arena.

In 2004, the bipartisan Global Anti-Semitism Review Act created a State Department special envoy position to tackle the problem. It was an office created out of urgency as a wave of anti-Semitism swept across Europe. Our organizations fought to create this position, and we know first-hand the value it carries. World leaders charged with addressing anti-Semitism in their countries know that battling anti-Semitism is a priority for the United States government and that the U.S. is holding them accountable.

It’s a position that allows our country to lead by example. And it has inspired other nations to follow suit in making the eradication of anti-Semitism a priority.

As an office of the United States government, the special envoy post has carried weight in world capitals. The State Department has called out violence and hateful language and inspired foreign leaders to condemn incidents of anti-Semitism among their own populations. It’s been a model for other nations to emulate. Attendance by these envoys at global conferences sends a powerful message that the United States will not accept anti-Semitism as a norm.

If the United States steps back from the very model we created, what does that signal, both internationally and domestically, about our commitment to combat the pervasive social ill that is anti-Semitism? It sends a message that this is not an important issue.

This position has proven successful in getting other countries to look at their own problems with anti-Semitism and address them in a meaningful and effective way. A succession of U.S. envoys has travelled worldwide to bring attention to anti-Semitism, placing the power and prestige of the U.S. government behind fighting the problem. The world’s leaders have seen this as a priority of U.S. foreign policy. If we remove it, we lose a powerful tool and a public megaphone.

The world looks to the United States to be a leader.

If the United States steps back from the very model we created, what does that signal, both internationally and domestically, about our commitment to combat the pervasive social ill that is anti-Semitism? It sends a message that this is not an important issue. It sends a message that no one is watching to ensure anti-Semitic incidents are noticed, made public, investigated and castigated.

Now the same social illness we are trying to fight globally is raising its head anew in our own backyard. And though the State Department’s Special Envoy is tasked with monitoring and fighting anti-Semitism abroad, we can’t help but make the connection to what is happening at home. A frightening wave of anti-Semitism has been unleashed, and seems, at the moment, unchecked.

In recent months, scores of bomb threats have been called into Jewish Community Centers and day schools across the United States. In recent days, hundreds of headstones have been overturned at Jewish cemeteries. Swastikas have been carved into cars and on mass transit. Threats against Jewish college students are reported at alarming rates.

We call on the administration to raise the level of monitoring of anti-Semitism. We are ready to help provide our expertise in this area.