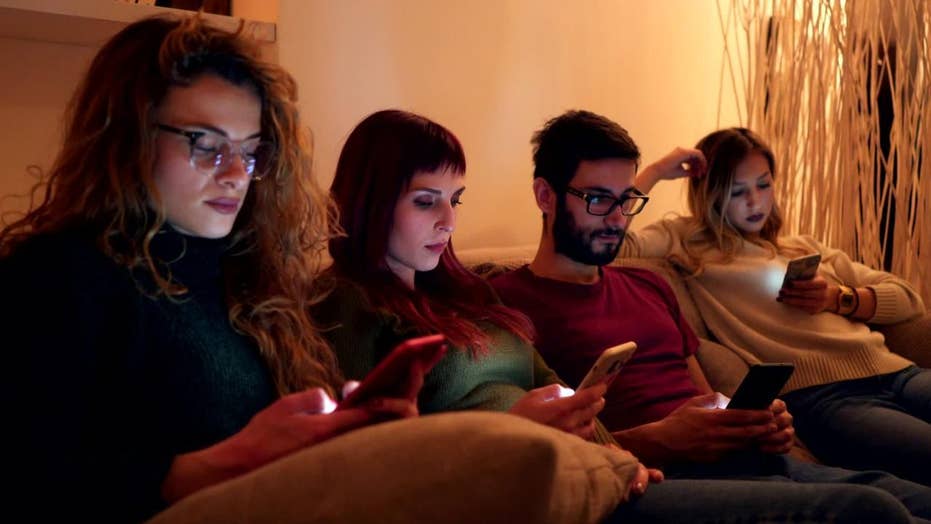 Over the last 21 years, the Wall Street Journal/NBC News conducted a survey asking millennials the importance of religion, patriotism and family.

There is no doubt that America has become more divided, less cohesive, and a lot less civil over the last few decades.

It’s a phenomenon that commentators on both sides of the political spectrum have noticed and reflected on for years.

Conservatives often point to the proliferation of liberal indoctrination in academia or an increasingly ideological and activist news media. Those on the left, meanwhile, are apt to lay the blame on President Trump, the personification of all of their fears and anxieties.

JONATHAN MORRIS: PATRIOTISM, RELIGION, HAVING KIDS NOT SO IMPORTANT TO YOUNG PEOPLE – WHAT'S GOING ON?

A new poll from The Wall Street Journal and NBC News, however, paints a picture at odds with theories and in many ways, it's more disturbing than either of these narratives. The poll, which replicates a survey from 1998, shows a drastic drop in the number of Americans who place a high value on patriotism, belief in God, and having children.

More striking even than the overall decline is the generational divide. Those younger than 38 years old — millennials and the “zoomers” of Generation Z — are less than half as likely to rate religion as a “very important” value than Americans over 55. Among the younger generations, fewer than half think patriotism is very important, and fewer than one-third consider having a family of their own to be an important priority.

If these figures are accurate — and the precipitous drop in church attendance suggests they are — how can we be surprised at the growing division in our public life? How can we be shocked at the collapse of civility and the spread of hatred?

The loss of God-consciousness must correlate directly to this sad and intensifying state of affairs. A culture that doesn’t see God as real can easily devalue life, become deadened to any thoughtful feeling towards others, and feel no sense of responsibility or accountability for individual actions.

When a primetime “comedy” host announces that he’s “glad” a political adversary is dead, that he hopes his death was “painful,” and is cheered on by his studio audience no less, I fear that sentiment is not an anomaly, but a reflection of the kind of culture that America is becoming. When I see so many Americans, especially the young, cite that vile sentiment with approval, I fear that the worst implications of the WSJ/NBC News poll are already upon us.

A society that isn’t rooted in the absolute morality of faith in God and collective belief in the sacred value of human life will always tend toward division and incivility, regardless of who is in political power or who writes our textbooks and newspapers.

These shifts in values seem to feed each other. Are we surprised that young people aren’t getting married and starting families? Undoubtedly, there are financial and material factors — there always are, but they don’t explain the full picture.

Why have kids if you think the world will end in 12 years and you see no value in life beyond the temporal and physical?

I fear that both sides — conservatives who believe our divisions can be healed if only the media and the universities would pipe down, as well as liberals who assume that everything will become more civil once the president they despise is out of office — are engaged in some very wishful thinking.

A society that isn’t rooted in the absolute morality of faith in God and collective belief in the sacred value of human life will always tend toward division and incivility, regardless of who is in political power or who writes our textbooks and newspapers.

More than a glimmer of hope exists in the public embrace of faith, pronouncements about our shared belief in one Almighty God, and steadfast defense of life in the womb that we have seen from President Trump. But the trends reflected in the WSJ/NBC News poll are greater and longer-lasting than one man’s service in public office, no matter how transformational his presidency may be.

I sincerely believe that this poll will disturb other Americans as much as it disturbed me. I pray it will serve as a warning that we must return to the values of faith and morality that sustained America for so long. Most importantly, I pray that all Americans heed that warning together.